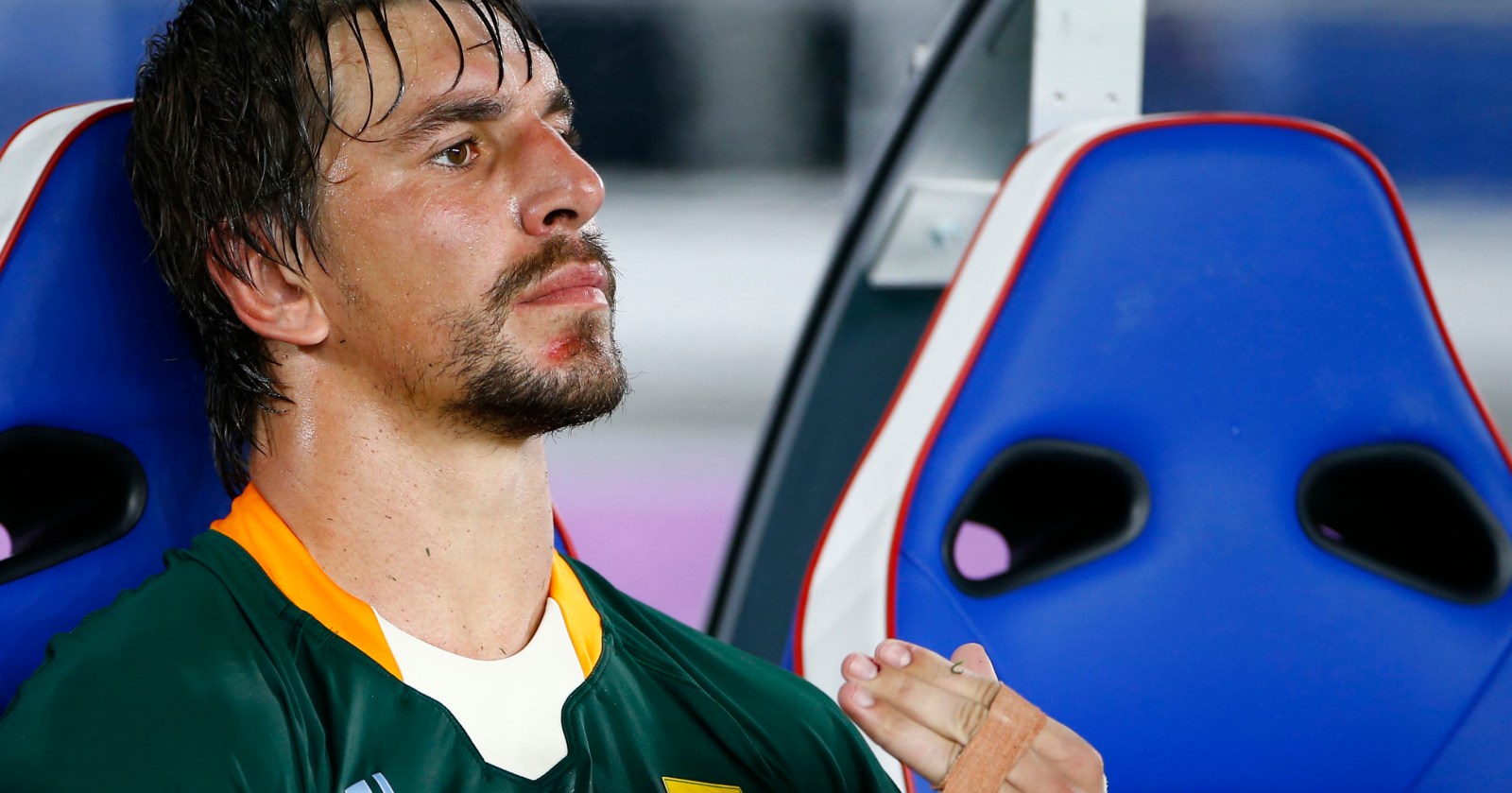 Eben Etzebeth of South Africa during the Rugby World Cup 2019 Pool B match between New Zealand and South Africa at International Stadium Yokohama on September 21, 2019 in Yokohama, Japan. (Photo by Steve Haag/Gallo Images)

Shortly after the Springboks defeated Italy in the Rugby World Cup, the South African Human Rights Commission (HRC) announced it had made an Equality Court application against Springbok lock, Eben Etzebeth, for allegedly using racial slurs during a physical altercation outside a Langebaan bar in the Western Cape.

While some proudly wore green and gold in support of the Boks, others were outraged that Eben Etzebeth was even allowed to play in Friday’s big game.

“We want the Springboks to win the world cup,” said HRC Commissioner Reverend Chris Nissen as he briefed media in Cape Town on Friday regarding an Equality Court application that has been opened against the former Springbok captain, in Hopefield Magistrates Court.

Nissen said the Commission believed Etzebeth was innocent until proven guilty before the eyes of the law, however, the HRC could not ignore the allegations put forth against him.

“The Human Rights Commission is a Chapter 9 institution that must act without favour. We must treat every complainant exactly the same,” Nissen asserted.

Four victims who’ve called themselves the “Langebaan Four” lodged a complaint with the HRC after the incident occurred in late August this year. The complainants claim Etzebeth physically assaulted them and referred to them as h*tnots outside a Langebaan pub called ‘Die Watergat’.

Of the four, two men who have since been identified as Enver Wilsnach (42), and Shiyaad Smith (21), also claim Etzebeth hit them in the face with a firearm.

They also plan to lodge a civil lawsuit against the Springbok player.

Jones, who had a meeting with the SAPS earlier on Friday, said the police were probing the allegations against Etzebeth.

“They are also looking into proffering a charge of attempted murder,” said Jones who’d told told community members gathered at public meeting in Langebaan that he would make sure the attempted murder charge would stick.

“More people are coming forward,” he said, “We have to go back to the community and gather more evidence in preparation for this important case.”

One journalist asked if Etzebeth would be recalled from the World Cup as the HRC had previously demanded.

In response, Nissen said it was the community, not the HRC that had made this demand, and it should be left to the courts to decide Etzebeth’s fate.

However Jones, said Etzebeth’s time in Japan could be cut short if a court date is set before the tournament concludes.

“If this happens before the end of the World Cup, he’ll have to appear before court,” said Jones.

The SA Rugby Union said on Thursday that it would launch an internal investigation into the allegations. But it seems the Rugby ‘star’ is set to continue representing the Boks in Japan.