To President Ramaphosa: We need more commitment to renewable energy 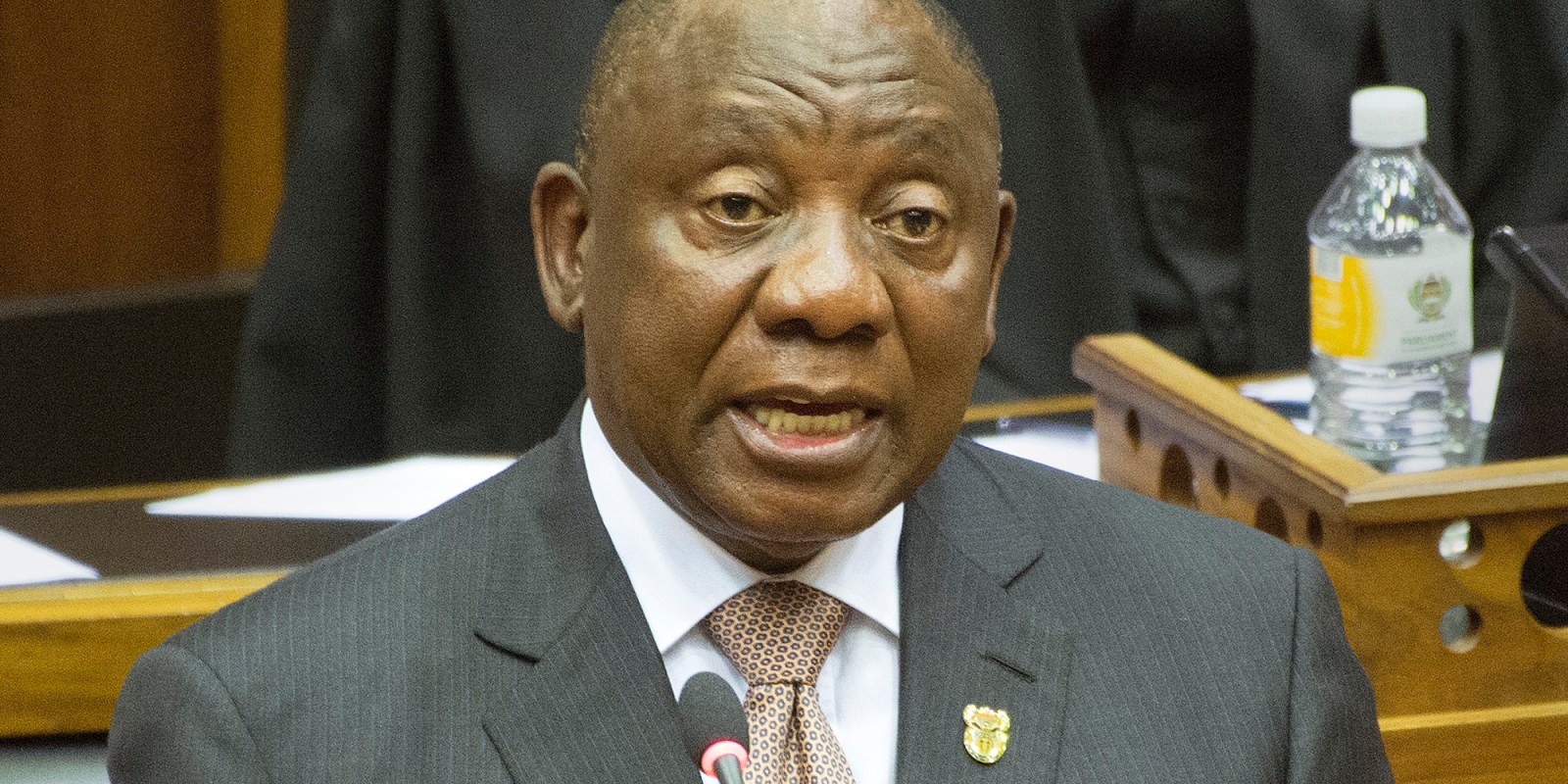 It is clear that the world is having to make existential decisions about its future — and time is running out fast.

We appreciate the great task you have dealing with the many challenges facing us in our beloved country.

We know that you were not able to attend the United Nations Climate Action Summit on 23 September 2019, but no doubt you have heard that the outcome was a serious failure of commitment to meet the challenges of the climate crisis considering the latest IPCC information covering the implications of a world restricted to 1.5°C warming or allowed to approach and exceed 2°C as well as the just-released Oceans and Cryosphere report which make it quite clear that the world is having to make existential decisions about its future, and time is running out fast.

We noted your statement regarding the IRP delivered at the summit: “South Africa’s blueprint for energy security, the Integrated Resource Plan (IRP) will soon be finalised. It calls for an energy mix that includes a significantly increased component of energy from renewable sources, as well as from traditional sources that include coal, natural gas and nuclear energy.”

We write now to request urgently a modification to the IRP to reflect significantly more renewable energy commitment and heightened ambition to reduce greenhouse gas (GHG) emissions in alignment with unambiguous scientific recommendations. We ask that you meet with a delegation of us, as members of university and energy research bodies, civil society and faith communities.

We are deeply concerned about the huge challenges of poverty, unemployment and inequality, but the solution does not lie in the further promotion of coal, gas and nuclear energy, which will only increase inequality while enriching a few.

Instead what is needed is a massive national rollout of renewable energy, not only at a large scale, but at a local and decentralised, micro-grid level, which can be implemented everywhere, placing power in the hands of the people, literally and figuratively, and bringing with it massive clean industrial development and job creation regionally.

We have the best renewable energy resources in the world and now these have the “least cost” advantage over non-renewable options. Furthermore, they can be installed far more quickly and can bring us rapidly closer to solving an array of pollution problems and the meeting of essential GHG mitigation targets.

Unfortunately, we don’t have even 10 years to reduce emissions. Safe levels of CO2 and other GHG emissions have already been exceeded and we are now experiencing extreme climatic consequences such as devastating droughts in the west and horrendous storms in the east of southern Africa, as well as temperature extremes and wildfires around the world.

Picking up on the local and global school climate strikes that you mentioned in your recent State of the Nation Address, we must ask: What legacy do we leave our children?

Without purposeful resolve to move away from coal mining and burning as fast as possible and embracing a renewable-based economy we can offer them little more than good wishes for an increasingly uncertain future.

Our well-being is tied into the way we treat the natural world that provides us people with the resources we need and can continue doing so if we approach it with a spirit of restraint, and respect for all life.

In conclusion, our energy policy is intricately connected to our economic policy. And we urge therefore that it be a policy based on the principles of justice and equity for people and planet.

We have now seen the Daily Maverick article of 3 October on your amazing $11-billion climate fund. This was not mentioned in the UN written submission we received. We pray this will undercut all efforts to keep coal, gas and nuclear in the IRP.

Again we ask you to meet with a delegation of us to discuss these matters. DM