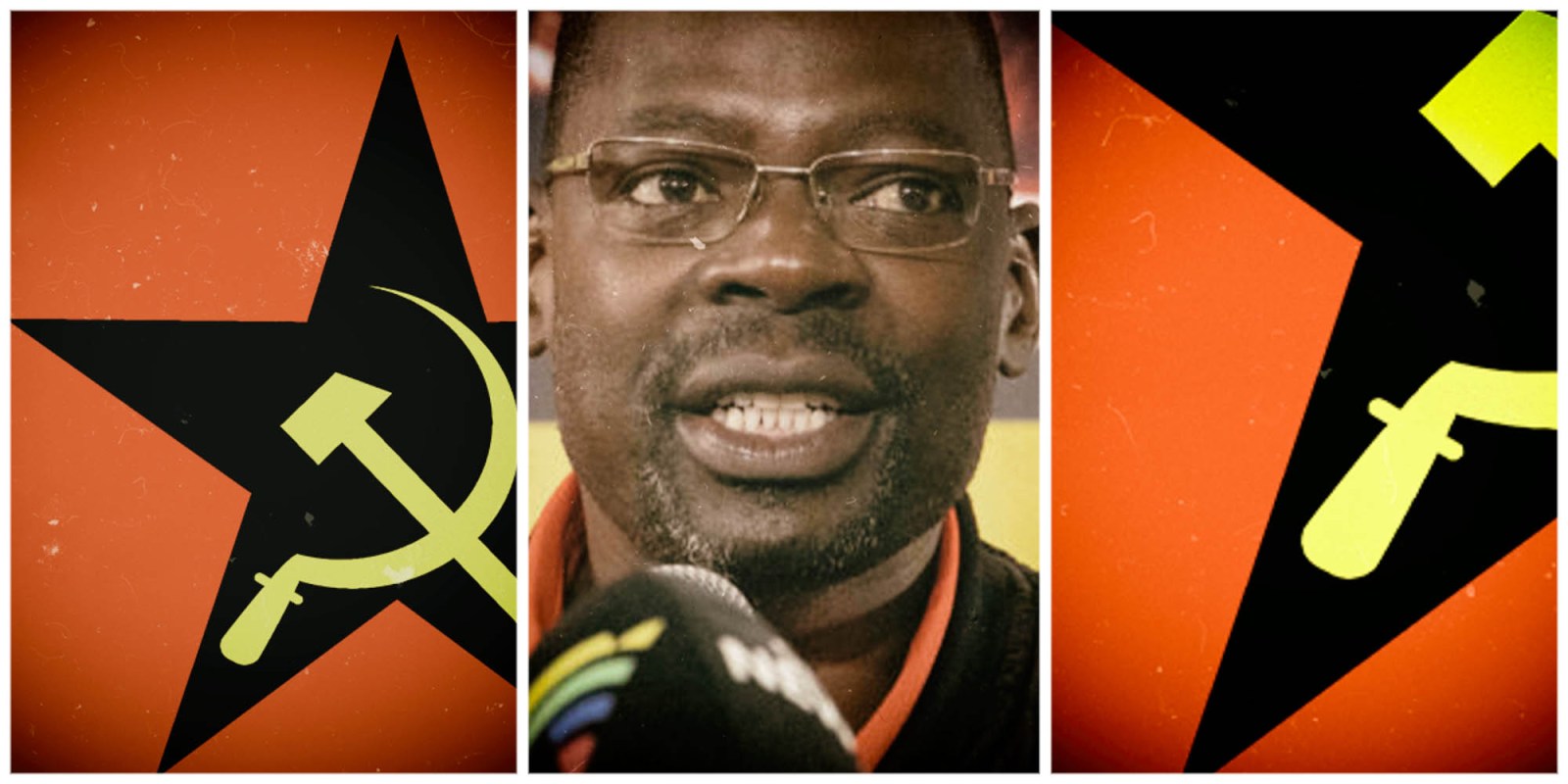 The SA Communist Party has said publicly that it’s considering challenging the ANC for power in certain councils in 2020’s local elections. This could play an important role in keeping the ANC and its councillors honest. But it also has pitfalls that could lead to major problems further down the road.

Discussion about whether the SA Communist Party (SACP) would go it alone has always fallen back to the same answer: No.

The reason was always obvious. If a political party is an organisation of people who seek political power and political influence, then those aims were being met quite nicely through the SACP’s relationship with the ANC in full bloom. It was only when that influence within the ANC appeared to be waning towards the end of the Zuma era, that the party’s threats to leave the alliance started to sound less than hollow.

However, now the party appears to be proposing something quite radical. Speaking to SAfm on Monday 30 September, the party’s first deputy general secretary Solly Mapaila suggested they could take a decision to contest local elections in some municipalities. He confirmed this could mean, as a hypothetical example, that the SACP would campaign against the ANC in Joburg while campaigning for the ANC in the neighbouring metro of Tshwane.

At first blush, this is a complicated process. It would seem impossible to sustain a position with such a split political personality. There is evidence that many voters cast their ballots in local elections based on their impression of the national image of a political party. In other words, the ANC’s loss of Tshwane and Joburg was related to then-president Jacob Zuma, while its retention of Gauteng in May this year owed much to President Cyril Ramaphosa.

This means the SACP could be punished by voters who feel the party is simply not making sense and is unable to make hard and fast decisions. However, from the SACP’s point of view, there is logic to this.

The party would want to continue to support the ANC in a broad fashion. The SACP has had an important influence over the ANC (in particular, it was the SACP that pressured the ANC into a non-racial movement), and its fingerprints can often be seen on ANC policies (of course, there have been important moments when the SACP has been ignored, such as with the 1996 GEAR economic policy, and possibly with the current proposals put forward by Finance Minister Tito Mboweni).

However, the SACP also wants to stop corrupt members of the ANC. The aim here would be to support ANC councillors who are not corrupt during election time. Those councillors who are corrupt would see themselves having to face SACP candidates, which would increase the chances of them losing office.

Those who voted for the ANC in the past could possibly be attracted to the SACP in situations like this.

However, for this to work, the SACP would have to ensure that voters, in each council in which it stands, are able to understand a clear division between the alleged corruption of individual ANC councillors from the ANC itself. This could be difficult. South Africa’s elections – even local elections – are often dominated by dramatic events and statements.

For local dynamics to be seen by voters, much hard work would have to be done on the ground.

The SACP has tried this kind of operation before. The Free State municipality of Metsimaholo is currently run by an SACP mayor, through what appears to be an unstable coalition. While the party was able to gain political power, it seems unlikely it will be able to use this municipality as an example of where it has improved the lives of local residents. An example like this could be important during an election campaign. If it fails in Metsimaholo, it is possible this will be used against it by other parties.

The ANC’s reaction will be interesting – depending on which faction of the ANC you ask, of course. Some might well support this move because it would weaken their opponents, whom they may believe exist only to extract patronage. Others could see it as a betrayal.

Incidents on the campaign trail would take on a particular tension between these two parties and could spiral out of control. As a result, the relationship between the SACP and the ANC could well become strained.

Then there is the problem of voters who belong to both the ANC and the SACP. Who do they vote for? Who do they campaign for? Could this lead to them finding it impossible to decide? What if they decide only to campaign for the candidates that they like in a particular ward?

In the meantime, there is an important reason why the SACP might be considering this action at this stage. The possibility exists that the SACP is deeply worried about the future direction of the ANC or even fears that it could collapse. It will be more aware than most of the tensions in the ANC that appear to be pulling the party in different directions.

The approach of possibly gaining political power in some municipalities would place the SACP in a good position, should the worst happen.

Of course, there will be many who still say the smart bet is that the SACP does not make any change to its policies. But the fact that it is being discussed so publicly, and that it is seriously considering this move, suggests that the longer-term processes involving the ANC are beginning to have an impact.

The unspeakable is being spoken about. DM