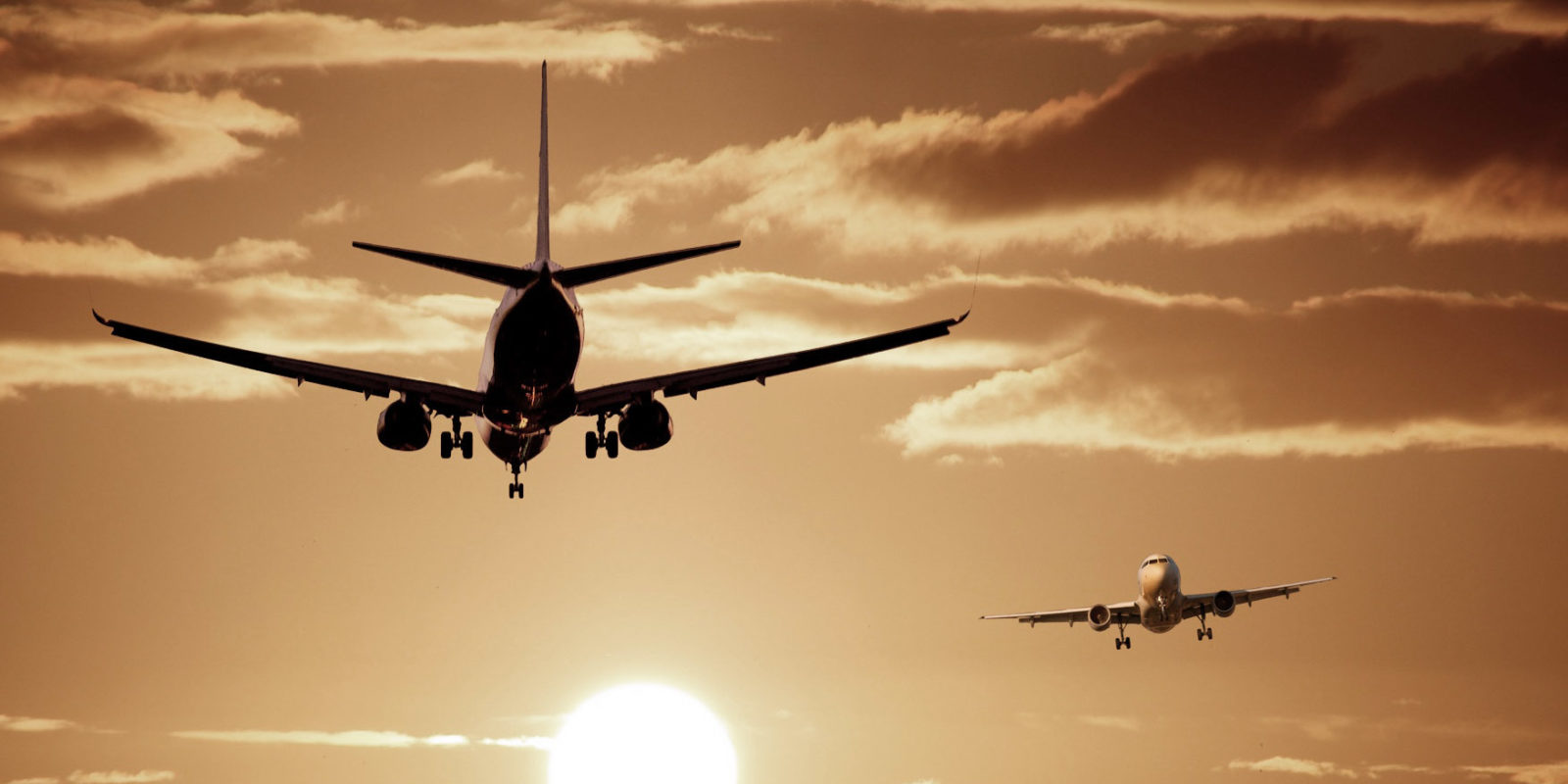 While there is anecdotal evidence that white, skilled people are emigrating, there is no data to support the idea that the rate of emigration is accelerating from the level it has been at for more than 15 years, says the writer. (Photo: PxHere)

There is no indication in the primary data sources that the rate of emigration is accelerating, nor is there any evidence to support the popular claim that the white population is shrinking as a result of emigration.

There is a growing concern among many South Africans that skilled people are leaving the country in droves, choosing to relocate to nations such as the UK, the US, Canada, Australia and New Zealand. It is an issue that is widely discussed both in the media and informally in private social situations, and it is often simply accepted that the alleged truth of mass emigration is based on objective data rather than on anecdotal evidence.

Any evidence-based discussion about South African emigration is complicated by the fact that there is no official bureau that collects emigration data. There are, however, three key sources of emigration data available that can be accessed for emigration statistics: Statistics South Africa (Stats SA), the United Nations International Migrant Stock database, and the national statistics offices (NSOs) of foreign nations, for example, the Australian Bureau of Statistics.

The Stats SA annual Mid-Year Population Estimate (MYPE) report provides population estimates based on data collected during the national census, taking into account projected components of change, including estimated birth, death and migration rates. Although Stats SA is the only local source of information on emigration, its data is subject to limitations.

National census data on which the MYPE report is based is only collected every 10 years, with the last census conducted in 2011. Stats SA thus warns in the report that its annual population estimates should be used with caution, specifically stating that “compared to other components of change, net migration rate can be volatile, as it is significantly impacted by economic and policy changes. Also, current data on emigration levels are limited”.

Data from the Organisation for Economic Co-operation and Development (OECD), International Organisation for Migration (IOM), and NSOs are used in the UN’s Total International Migrant Stock dataset, which provides estimates of the number of foreign-born individuals residing in 232 countries at five-year intervals.

Putting aside the limitations of the emigration datasets that are available, all three sources suggest, on average, that roughly 23,000 people per year are emigrating from South Africa. According to the UN’s dataset, the number of South African-born persons residing outside of South Africa increased from 330,000 in 1990 to 900,000 in 2017 – an average of 21,000 South Africans per year. A similar figure was reported in a private study conducted in 2017 by Professor David Kaplan and Thomas Höppli, from the UCT School of Economics, which drew directly on NSO data. The researchers estimated that the number of South Africans residing in the 31 countries included in the study had increased from 435,000 in 2000 to 820,000 in 2017, again implying an average of 23,000 people per year.

Stats SA’s 2019 MYPE report projects net South African migration for the period 2016-2021 at a racial group level, estimating an inflow of 1.01 million black Africans and 61,000 Indian/Asian people and an outflow of 116,000 white people (these are the race categories defined in that report). Stats SA is the only source that projects migration at a racial group level and there is no explanation provided of the methodology used to determine these projections. If they are not based on the UN’s dataset, they are likely calculated using estimated birth and death rates, but in this case, the reliability of the projections is undoubtedly impacted by increased life expectancy in South Africa as a result of ARVs.

Putting this issue aside, the MYPE report implies an average of 23,000 white people emigrating per year, in line with the average calculated using data from both the UN and NSOs.

In a 2019 BizNews article, entitled MUST READ: All-inclusive accelerated emigration a serious tax issue, Azar Jammine – Chief Economist at Econometrix – states that in 2016 and 2017 emigration escalated to a rate of 30,000 people per month. However, this must be a typographical error and perhaps should have read 30,000 per year.

Nonetheless, there is no indication in the primary data sources that the rate of emigration is accelerating, nor is there any evidence to support the popular claim that the white population is shrinking as a result of emigration. Between 2002 and 2017, Stats SA reported that the total number of white people decreased by 62,000, from just over 4.55 million in 2002 to 4.49 million in 2017. This translates into an aggregate decrease of the white population by less than 1.5%, or one-tenth of 1% per year – hardly enough to warrant a hyperbolic concern about large-scale white emigration.

Arguments that emigration is depleting the pool of skilled people in South Africa, and subsequently eroding the tax base, are also largely unfounded. The South African National Treasury’s 2019 Key Budget Documents indicate an increase in gross tax revenue every year from R1.07-trillion in 2015 to R1.29-trillion in 2019, at roughly 7% per annum – 700 times the size of the annual decrease of the white population. Total personal income tax – presumably the proportion of tax revenue most affected by emigration of skilled South Africans – which makes up about 40% of total tax revenue, has also increased each year, from R3.88-billion in 2015, to over R4.92-billion in 2019. Similarly, the number of registered individual taxpayers has increased from 16.7 million in 2013 to 20.9 million in 2018.

When these multiple data sources are contemplated in aggregate, one concludes the following:

First, while there is anecdotal evidence that white, skilled people are emigrating, there is no data to support the idea that the rate of emigration is accelerating from the level it has been at for more than 15 years.

Second, there is no evidence that the tax base is shrinking – on the contrary, it is growing.

Third, claims that the emigration of skilled people would erode the tax base are not only unsupported by the data, but are also logically flawed – after all, when skilled employees resign from a firm, their positions are rarely left unfilled. Indeed, their positions are often filled by other upcoming skilled professionals who are finally being given the opportunity to contribute to the South African economy, and who will undoubtedly pay their taxes.

I am concerned that there is a strong, deeply embedded negativity that skews our perception of the realities in South Africa, creating a self-realising, neurotic condition that is far more damaging than the actual problems we face in this country. The concern of losing skilled people through emigration is only one example of this nature of hysteria. DM