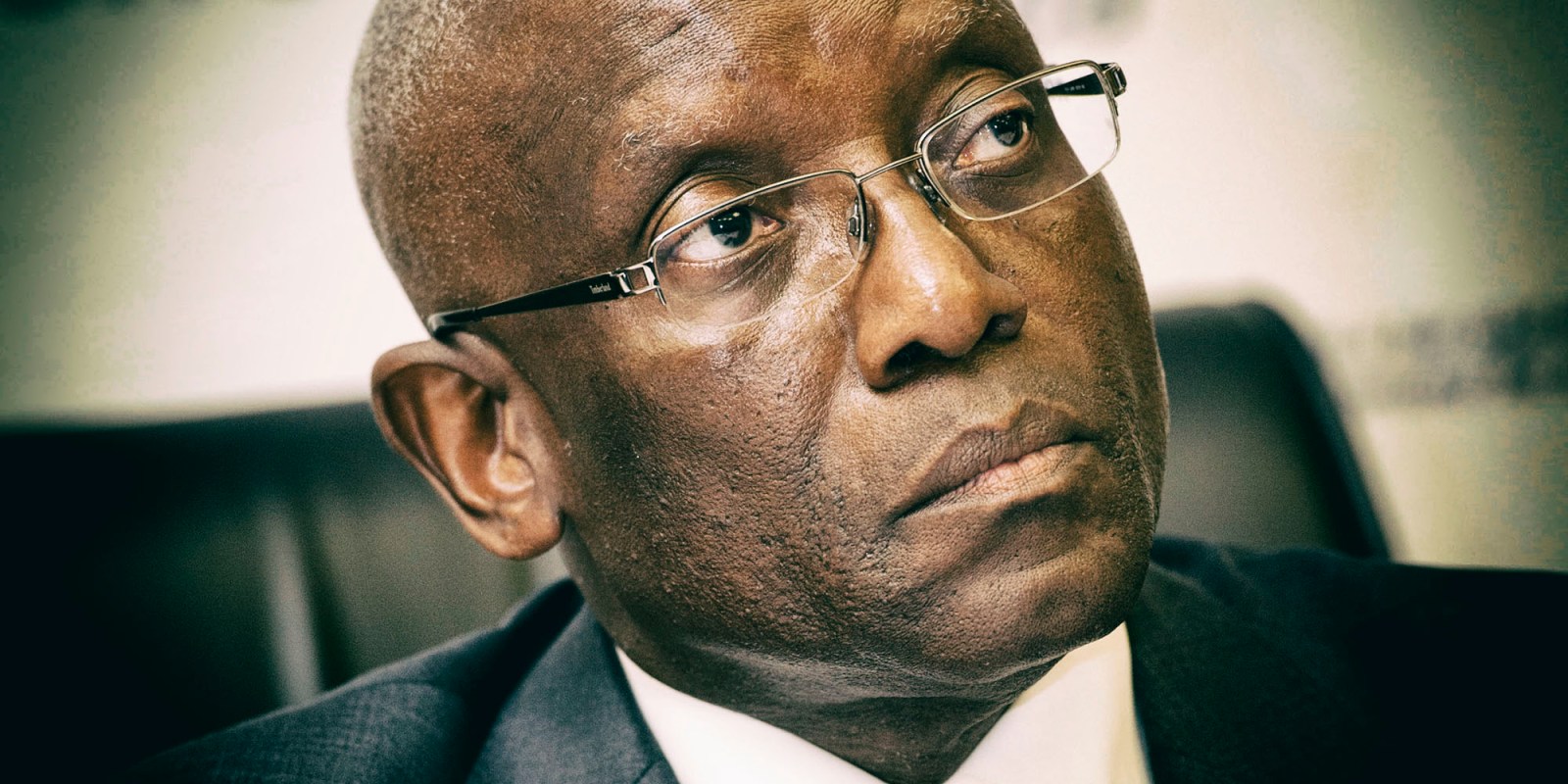 Government has failed in its duty to regulate the private health sector which is ‘neither efficient nor competitive’, according to the Competition Commission’s report on the Health Market Inquiry into the private sector.

Published in conjunction with Spotlight

Government’s failure in regulation has resulted in a private healthcare market that is “highly concentrated”, “characterised by high and rising costs of healthcare and medical scheme cover, and significant over-utilisation without stakeholders being able to demonstrate associated improvements in health outcomes”, according to chairperson of the Health Market Inquiry (HMI) panel, Justice Sandile Ngcobo. The report was launched in Johannesburg on Monday 30 September 2019.

The HMI was launched in January 2014 to probe the high prices and uncompetitive nature of the private healthcare industry. Initially set to be completed within a year, the report published on Monday comes after 69 months of expansive work consulting with industry, experts, government and the public.

The report lists a number of areas in which the government has failed to effectively regulate the private healthcare sector. For example, it describes how the National Health Act of 2003 includes a measure to ensure appropriate geographical distribution of facilities based on population need. However, the National Department of Health’s attempt to implement this measure, only in 2014, failed when it could not demonstrate the required underlying regulatory framework necessary for implementation during a challenge in the Constitutional Court.

To remedy this failure in regulation, one of the HMI’s most important recommendations is the establishment of a supply-side regulatory authority that will be independent from both the government and the private sector.

This body would provide the regulatory framework necessary to implement a number of measures contained within the National Health Act, including those related to facility licensing that, up until now, the government has been unable to act on, argued the report.

The body will also solve issues related to excessive costs related to prescribed minimum benefits (PMBs) which funders, by law, have to pay for in full. This situation has allowed providers to charge inordinately high rates for PMB-related services. The proposed new regulatory authority will set maximum tariffs for PMBs as well as reference tariffs for all other health services.

Members of civil society have previously raised concerns that the significant effort made to produce these findings may be ignored by the government considering the state’s focus on implementing National Health Insurance (NHI) by 2026.

However, Justice Ngcobo argued that, under the NHI, the government will become the dominant buyer of services from private providers, and would benefit from a more competitive, and hence affordable, private healthcare sector.

“The NHI is some years away… and private companies will continue to operate in the interim and beyond. We are confident that our recommendations will create an environment under which the NHI can function efficiently and effectively and deliver on its promise,” he said.

Minister of the Department of Trade and Industry, Ebrahim Patel, received the report from Competition Commission commissioner Tembinkosi Bonakele. Despite the fact that the HMI’s recommendations would need to be actioned and led by the Department of Health, Health Minister Dr Zweli Mkhize was not in attendance at the report’s launch.

“We want to bring very careful concentration to [this report]. I will hand one of the copies to the minister of health who will lead the thinking and policy work on the recommendations that have come out here,” said Patel.

Bonakele said this is the “first time” in South Africa’s history where a wide-ranging investigation into the nature of the country’s private sector has produced results and is also the first instance that “we have some kind of a blueprint of how to work together in the private healthcare space to bring about the constitutional injunction on access to health as well as equity”.

“We are looking forward to leadership from the Department of Health in this regard,” he said. DM