Why private sector reforms are essential to make NHI work 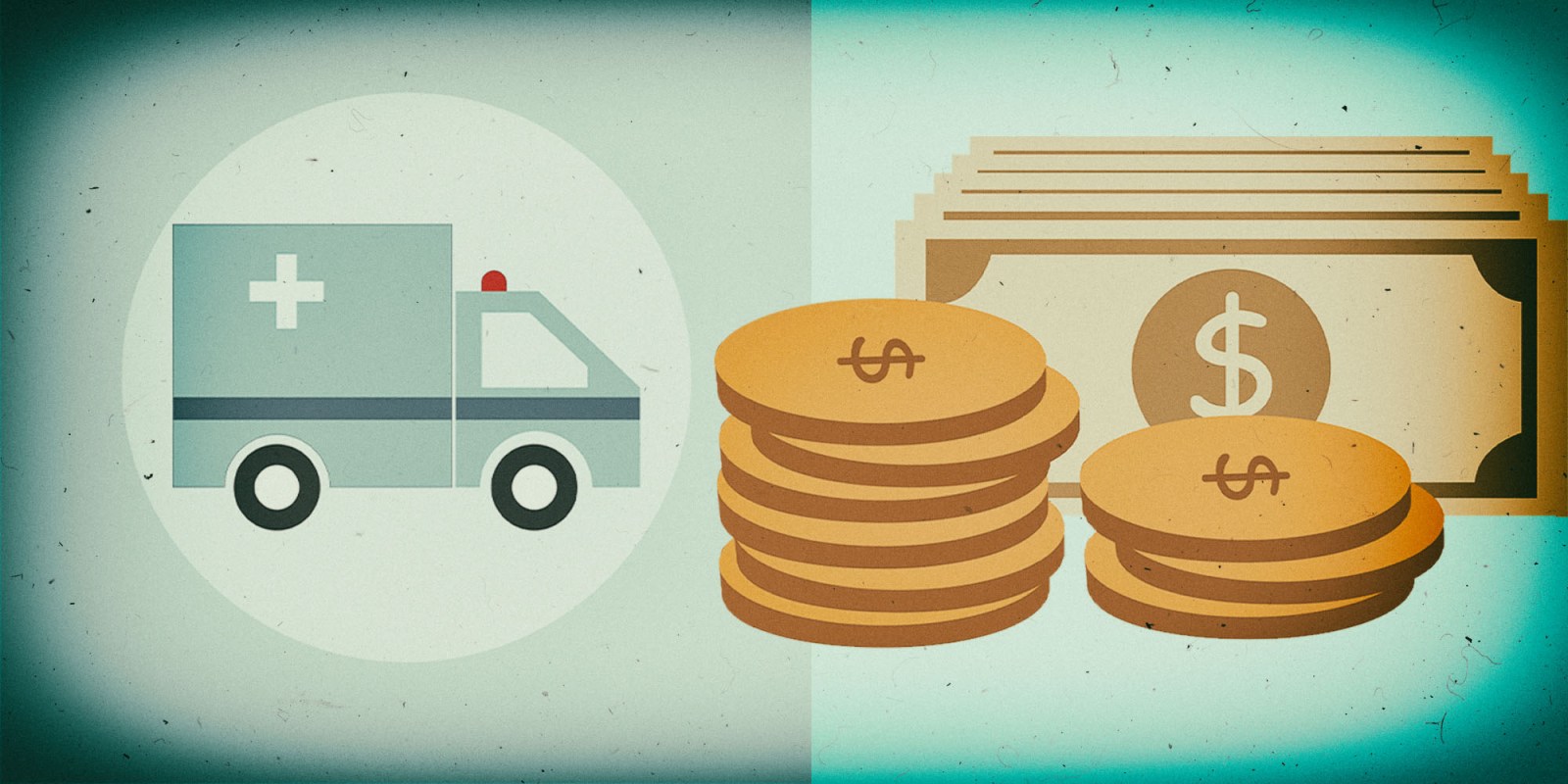 Better regulation of the private sector can only help get us closer to an NHI that works, says the writer. (Illustration: Pettycon / Pixabay)

Government’s National Health Insurance (NHI) Bill is not the only roadmap to quality healthcare for all in South Africa. The Health Market Inquiry into the private healthcare sector report points the way toward an alternative, possibly more effective, approach.

Published in conjunction with Spotlight

One fear about NHI is that it might result in the destruction of some existing private sector capacity. It is hard to imagine, for example, that under new price controls, and with new procurement mechanisms, the private hospital that I’ve been fortunate to have access to here in Cape Town will continue to exist in the way it exists now, that is to say with many top-class specialists, the latest equipment and high-quality service.

But, just as the high quality of service in parts of the private sector is not in doubt, it is also not in any real doubt that private healthcare in South Africa is generally overpriced. Continued above-inflation increases in medical scheme premiums (in some cases over 10% for 2020) are not sustainable.

Something has to change.

The current NHI plans represent fundamental reform of the private healthcare sector, not only the public sector. It represents one option as to how existing private sector capacity can be more equitably shared among the population. It is, however, not the only option and comes with substantial risks.

It seems likely that the current NHI plans will come as a series of major shocks to the private healthcare system. Some of these shocks might be productive, but some may result in a loss of capacity. Private hospitals might, for example, face a sudden and dramatic loss of income as they are suddenly restricted mostly to charging only NHI-sanctioned rates. Similarly, many specialists might be forced to take what amounts to significant pay cuts – especially if much of the service they provide fall outside the reduced scope of private medical aid schemes. Some healthcare workers might leave the country, some administrators might leave the healthcare sector, many teams of healthcare workers might be broken up and much organisational capacity might be lost.

There is, however, another route to quality universal healthcare coverage which does not come with quite the same shocks and risks of lost capacity. The just-released report of the Competition Commission’s Health Market Inquiry (HMI) certainly points in the direction of this second way.

The HMI report leaves little doubt that there is urgent work to be done in fixing the regulation of private healthcare:

“We have found there has been inadequate stewardship of the private sector with failures that include the Department of Health not using existing legislated powers to manage the private healthcare market, failing to ensure regular reviews as required by law, and failing to hold regulators sufficiently accountable. As a consequence, the private sector is neither efficient nor competitive.”

Second, and this is the more vital point, we can use reform of the private healthcare sector to start building the infrastructure for NHI. In the words of the HMI report, the HMI recommendations “will provide a better environment in which a fully implemented NHI can function”.

For example, the HMI report proposes that all medical aid schemes should cover the same standardised base package of services. It also proposes the establishment of a supply-side regulator and improved quality measurement. Down the line, the base package offered by schemes can become the NHI’s base package, the supply-side regulator’s role can be expanded to include the public sector, and quality measurement experiments conducted in the private sector can be used to better monitor quality of care in the public sector.

Similar points are made in the HMI report:

“As the state becomes a purchaser of services (from the private sector as indicated by the NHI Bill), it will be able to enter a market where interventions like the establishment of a supply-side regulator, a standardised single obligatory benefit package, risk adjustment mechanism, and a system to increase transparency on health outcomes have already led to greater competition and efficiency.”

In other words, the value in the rapid implementation of the HMI recommendations is that it will leverage some of the capacity and experience we have in the private sector toward building NHI, rather than risking the partial destruction of that capacity.

The timelines are also worth considering.

Under the current NHI plans, South Africa is set to switch to a single-payer system, with a dramatically reduced role for private medical schemes in 2026. Thus, the private sector should be around in roughly its current form for at least another six years. This makes it worthwhile to implement the HMI recommendations even if the government remains rigidly committed to the current NHI plans. The benefits of implementing the recommendations clearly outweigh the harm in floundering on with the dysfunctional regulatory regime we have now. In addition, it should be kept in mind that the 2026 date may or may not be pushed back by a few years.

An alternative path to NHI

One alternative to the current NHI plans is to set up an initial version of the NHI fund that functions essentially as a medical scheme for people who cannot afford private medical scheme coverage. This NHI scheme could purchase services for all people who cannot afford private medical scheme cover, much as is envisaged under the current NHI plans. It could purchase most services from public facilities and where public facilities cannot provide a service the service can be purchased from private facilities. While this model will not offer the cross-subsidisation from rich to poor one would get in a single large fund, it would be subject to the same risk adjustment mechanisms and other new regulatory controls that private schemes are bound by – with the one exception that it will receive most of its funding from taxes.

In the longer term, however, the idea would still be to have a single-payer system where all medical schemes are eventually merged into one national fund – creating economies of scale, massive bargaining power, and efficient cross-subsidisation. Under this model, such a fund will, however, be introduced more gradually than under the current NHI plans and with more experimentation in the various schemes and with more development of regulatory capacity along the way.

There are of course arguments against the idea of private medical scheme coverage for those who can afford it and an NHI scheme for those who cannot. One argument is that it would become the new status quo and that the political momentum toward a single-payer NHI system might be lost and keep us trapped in our current inequalities. This is indeed a risk, but it also seems that the political momentum would only really be lost if the quality of healthcare available to people improves substantially. If, 10 years from now, we have a system where everyone is covered either by private medical schemes or by an NHI scheme, and this system delivers quality healthcare to most people, we would have made massive progress.

Either way, whether one remains rigidly committed to the current NHI plans or open to alternative paths to NHI, it is clear from the HMI report that better regulation of the private sector can only help get us closer to an NHI that works. The question is whether, unlike the previous two administrations, the current administration is up to implementing the required regulatory reforms. DM

Marcus Low is the editor of Spotlight.