As the Zondo revelations grow ever more shocking, we risk sliding into cynicism and somnambulance 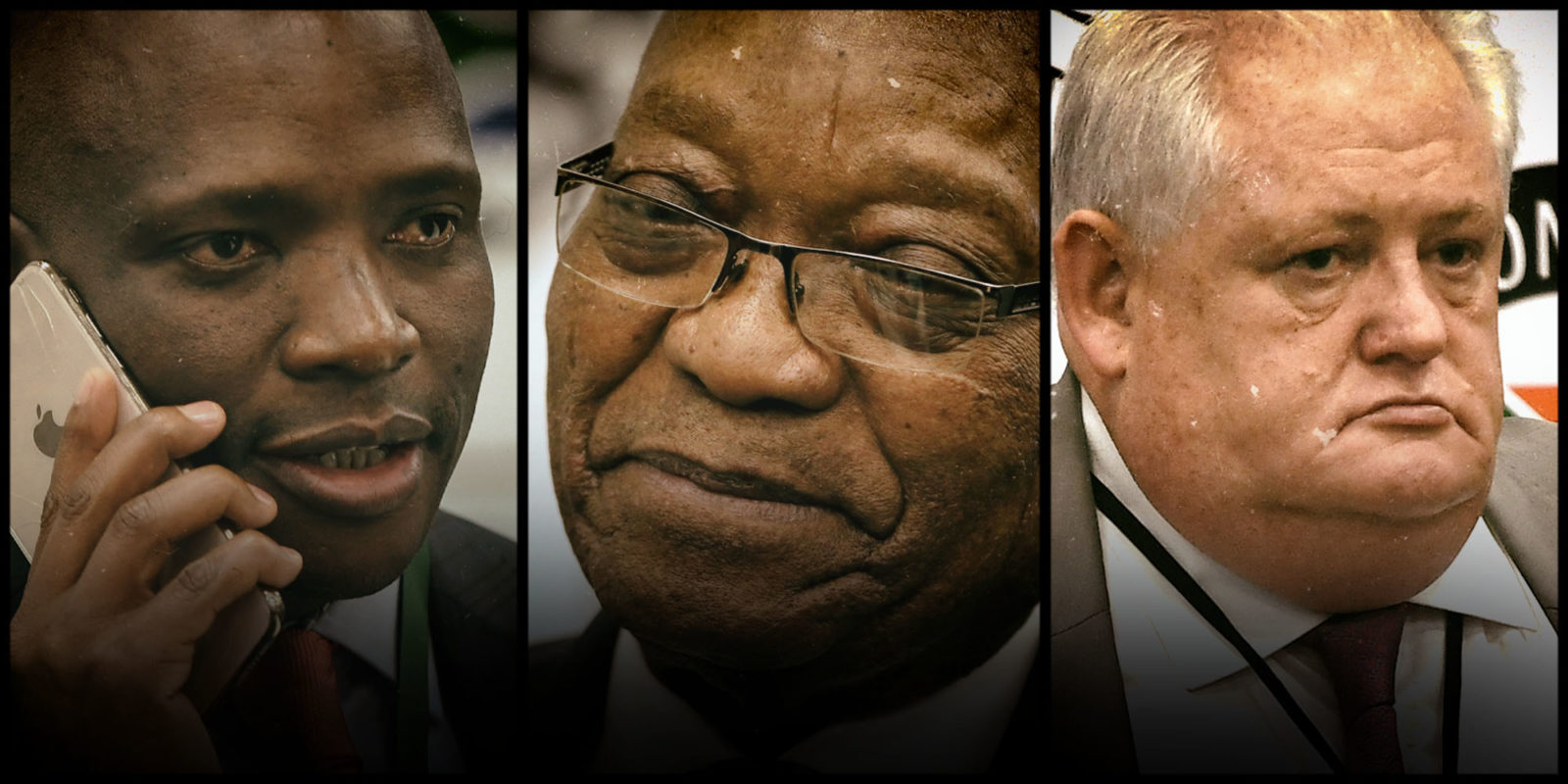 The Zondo Commission of Inquiry into State Capture is regularly shining so much daylight on to the wrongdoing that we, as a nation, might be reaching the outer edges of our shock-resistance levels.

Within our fast-moving politics, it can be difficult to isolate long-term trends that could become important over the next few years. But it’s important to try to identify such trends, as certain dynamics might emerge that go unnoticed in the dash to meet the next news cycle.

It is becoming clear that there is a growing cynicism with our politics, and in our nation as a whole. There are many reasons for this. However, the main reason may be that the biggest show in our political town, the Zondo Commission of Inquiry into State Capture, is regularly shining so much daylight onto the wrongdoing that we, as a nation, might be reaching the outer edges of our shock-resistance levels.

This could have serious implications for our society in the longer term and may well lead to a situation in which certain elites can act with greater impunity.

Over the last 14 months or so, the Zondo Commission has become a fixture in our politics. Newsrooms know it can provide a good lead story for the day, news television stations know the evidence being heard will provide hours of live coverage, with news breaking literally right in front of them, hour by hour.

The news coming out of the commission, the revelations, is incredible.

People worked together to remove the head of the Hawks; Secretary-General of the ANC Ace Magashule was part of several plans to make money out of the people of Free State; a private company appeared to control who got which tenders, thanks to gifts to ministers; we could go on and on…

Yet, despite all this testimony, broadcast live on SABC TV and radio stations for everyone to hear and see, so far there have been no consequences. No arrests, no charges, no political fallout. Magashule is still secretary-general of the ANC, Bosasa has changed its name but its CEO died in a car crash and there have been no consequences for anyone else (as far as can be seen). We could go on …

South Africa is already a cynical country. Very few crooked politicians are serving or have served jail time (John Block, who used to run Northern Cape, being a notable exception). People have been accused of the most horrendous things, such as selling the country to a foreign family, who among many misdeeds used Eskom to force a company to sell a mine (in the case of Mosebenzi Zwane and Optimum). In another case, a “wonderful person called Hlaudi” was allowed to effectively loot the SABC.

Unfortunately, the Zondo Commission has not led to any change in the prevailing no-consequence winds. Instead, it could be intensifying the dynamic.

Firstly, the commission is hearing evidence day in and day out. It is a drip-drip effect, helping normalise corruption. The more you listen to it, the more used to it you become. This is not the fault of any of the people involved with the commission. It is more the effect of how it has to listen to the evidence. As it goes on, news coming out of the commission becomes less compelling because people have grown accustomed to the awfulness of it all.

This could have important implications: people get familiar with the idea that all politicians and all officials are corrupt. It adds to the cynicism already there.

A second problem has been the way those implicated in alleged corruption (do we still need an alleged?) have used the commission to respond to claims against them. None of them appeared to show any shame whatsoever.

Hlaudi Motsoeneng simply made outlandish claims, former president Jacob Zuma used the commission to claim three people he appointed to his Cabinet had been spies for the apartheid government, and that there were assassination attempts on him, while others, such as former SABC and Eskom chair Dr Ben Ngubane, bluntly refused to admit any wrongdoing.

However, this effect of deepening cynicism is not necessarily irreversible. Certain events could change people’s attitudes.

It goes without saying that the most obvious way to change the course of events would be for the National Prosecuting Authority to charge some people implicated in crimes by testimony at the commission.

However, it’s not the only way.

One of the deeper-seated reasons for prevailing cynicism is that those implicated in wrongdoing sometimes appear to be promoted after allegations are made, rather than suffering any political punishment. Claims of corruption, or of some form of wrongdoing, don’t appear to damage too many a political career. Instead, the party rallies around to protect them.

The classic example is, of course, Zuma after his rape trial. While he was acquitted, his conduct in sleeping with the daughter of an old comrade did not stop him from winning at Polokwane. Also, the ANC rallied around him during his court appearances on corruption charges.

The EFF has appeared to do the same with claims against its leader, Julius Malema, involving corruption and VBS Bank.

Reports at the weekend said DA leader Mmusi Maimane was transported in a Toyota Fortuna paid for by disgraced Steinhoff CEO Markus Jooste. While Maimane claims he is being targeted by internal opponents, should the DA be seen to be protecting him it will look like the party is doing what other parties have done. That would further deepen cynicism.

However, should there soon be political consequences for people implicated in corruption at the Zondo Commission, even without action by the NPA, this could change. For example, should Magashule be removed from his position, or should his power be seen to be sharply reduced, the message to the voting public might be that the evidence has had an effect. This would demonstrate political consequences for wrongdoing.

For the moment, though, this action seems a long way off.

It is easy to ignore longer-term processes, but a deepening of political cynicism would have important implications for South Africa. It would mean no-one expects a consequence for anything. It would allow those in positions of power to simply continue to act with impunity as no-one will do anything about criminality.

This would, over time, reduce the involvement of people in formal politics and the percentage of people who vote would decline.

The longer this process goes on, the harder it will be to turn things around. DM