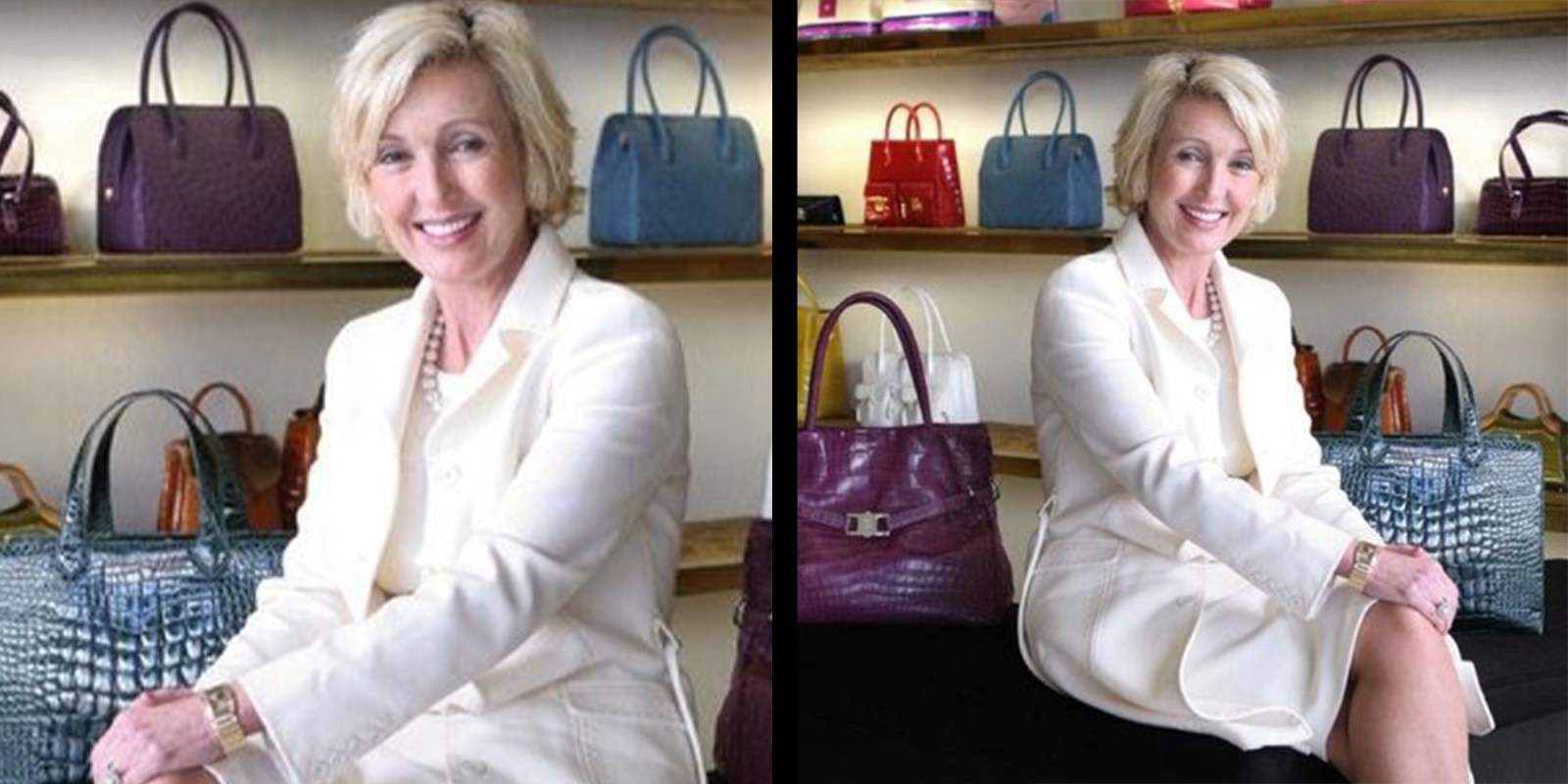 The SA-born luxury handbag entrepreneur has been given the US Senate’s nod to fill the 32-month-long vacancy of US ambassador in Pretoria.

US President Donald Trump’s Florida friend, SA-born luxury handbag entrepreneur Lana Marks, has finally been confirmed as the next US ambassador to South Africa.

The full US Senate confirmed her appointment on Thursday with a simple voice vote, ending months of uncertainty since Trump nominated her in 2018.

Marks had a confirmation hearing before the Senate Foreign Relations Committee in July 2019 after which the committee approved her for the Pretoria post.

But while several nominees for ambassadorial and other government posts passed by the committee were confirmed by the full Senate in August, her nomination did not come up for a vote.

Washington insiders speculated that the Senate was either investigating her background further or that her confirmation was simply being delayed by a senator or senators seeking some quid pro quo from her backers.

Eventually on Thursday the full Senate confirmed her appointment – as well as many others – by a voice vote, suggesting that the decision was unanimous. It is not clear when Marks will arrive in Pretoria where the US ambassadorship has been vacant for 32 months.

The last ambassador in South Africa, Patrick Gaspard, who had been appointed by Barack Obama, left his post in January 2017 after Trump had been elected the previous November.

Deputy ambassador Jessica Lapenn ran the embassy during that time until she moved to Addis Ababa earlier in September 2019 as US ambassador to the African Union.

Trump, who has left scores of important government posts vacant, did not get around to nominating Marks until a year ago and the confirmation process has taken since then to be completed.

Marks was born and raised in the Eastern Cape and emigrated to the US when her psychiatrist husband was offered a professorship there.

She told the senators at her hearing before the committee that she had started her fashion handbag business on the kitchen table in the family’s two-bedroom apartment in Miami and had built it from there into a global business.

When Senator Lindsay Graham asked her why she should get the Pretoria posting, since she had no government experience, she cited her special knowledge of South Africa as well as her business acumen.

Her business experience would help her to boost US-SA commercial relations, she argued.

She added that she could speak three of South Africa’s official languages fluently, referring to English and, apparently, Afrikaans and Xhosa. DM