In sickness and in health: why the Minister of Home Affairs has a duty of care to tackle endemic anti-foreigner sentiment 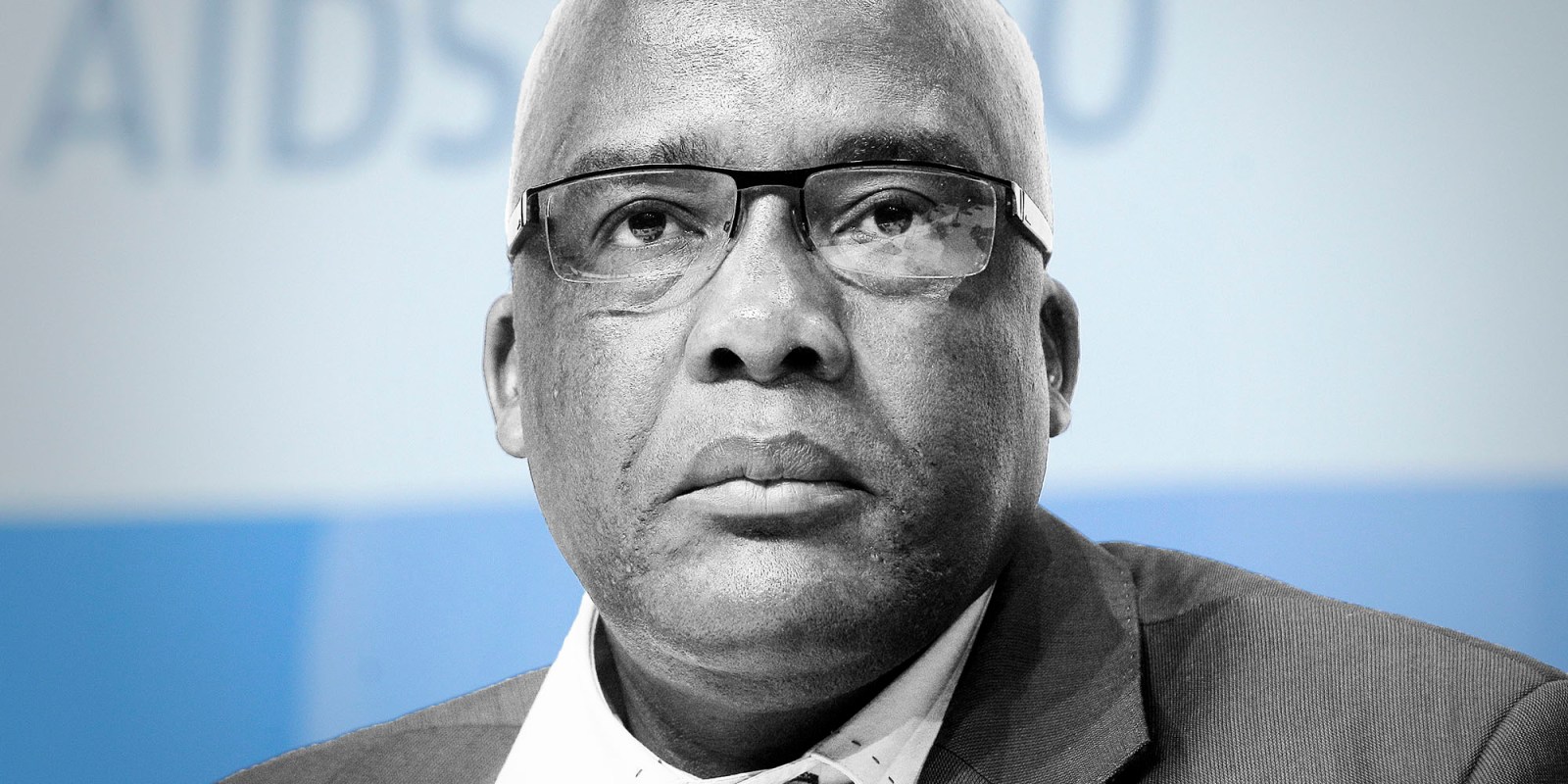 Minister of Home Affairs Aaron Motsoaledi is spreading the disease of xenophobia through his own unsubstantiated public comments directly blaming foreign nationals for the failures of his department, say the writers. (Photo: EPA / Georg Hochmuth)

Many of South Africa’s government officials have contracted a dangerous, highly contagious and apparently incurable disease. Symptoms include espousing anti-foreigner sentiments and scapegoating non-nationals for failures of the state, while simultaneously denying that xenophobia exists in the country.

The disease symptoms are increasingly common and, for the most part, go untreated. The malady has become endemic, spreading within government structures and across the South African public. We urgently need to understand and address the causes of infection, develop preventative measures and find ways to fight the sickness.

With the appointment of a medical doctor – Dr Aaron Motsoaledi – as a minister in the Department of Home Affairs earlier in 2019, there was a reason to hope he would take on a healing role, curing conditions that allow anti-foreigner rhetoric to flourish within the department.

Medical doctors take the Hippocratic oath, requiring them to put the safety and welfare of all persons entrusted to their care first, not allowing religion, nationality, race, politics or social standing to influence their duty of care – principles also enshrined in the South African Constitution and its Bill of Rights.

Yet Motsoaledi is letting us down. He is failing in his duty of care; he is not administering any disease control measures and there are no preventative or curative interventions to address pervasive xenophobia. In fact, Motsoaledi is spreading the disease through his own unsubstantiated public comments directly blaming foreign nationals for failures of the department.

While disappointing, this is not surprising given the minister’s track record.

In 2018, when still Minister for Health, he publicly blamed foreign nationals for failures of his department at the time. Then, as now, he did not provide evidence to substantiate his claims. For a doctor who trained in the scientific method, his dismissal of the need for evidence is deeply concerning.

Last week, when addressing the parliamentary portfolio committee in his capacity as Minister of Home Affairs, Motsoaledi fell back on the same, lazy rhetoric. He demonstrated a clear misunderstanding of frameworks governing international migration and asylum-seeking and ignored the fact that, as the department responsible for providing documentation to South Africans, any malfunctioning of the department affects everyone.

The minister extended his scapegoating of foreigners to attack the judiciary, which has served as the last bastion of protection – for the few who can access it – against the department’s flagrant disregard of the laws that it is tasked to implement. He demonstrates that the department is, once again, disregarding law despite countless scathing Constitutional and Supreme Court judgments against it.

As a government official, funded by the taxpayer, surely the absolute minimum he must be accountable for is applying existing evidence and correctly implementing legislation his department is responsible for.

Motsoaledi’s statement to parliament is entangled with so many false claims that we cannot address them all here. And it shouldn’t be our responsibility to do so, given that the necessary data is already out there and the minister has the skills to distil and apply it. This doubling up of effort is another example of how resources are wasted as a result of endemic anti-foreigner sentiment.

Motsoaledi talks about the abuse of the asylum system by disingenuous asylum-seekers. He refers to those fleeing from war, violence and persecution – including that associated with sexual orientation or gender identity – with offensive and dangerous words.

He demonstrates a callous disregard for the extreme trauma and violence faced by many and undermines all that international protection mechanisms stand for. His comments show how he turns a blind eye to the ways in which protracted conflict can ravage countries and their citizens in multiple ways – as South Africans themselves know all too well.

The minister fails to acknowledge that the abuse we should be addressing lies within the asylum system itself: a systematic failure to apply the most basic principles of administrative justice; corrupt officials; long waiting times for individuals forced to travel great distances to renew their permits at the few remaining Refugee Reception Offices; and an unacceptable backlog of asylum applications.

South Africa has a history of people being on the move, with far more people moving internally than crossing borders. There are those in desperate need of protection and those looking for livelihood opportunities. This is not unique to South Africa, nor is it a danger to South Africa – unless we allow it to be presented as such.

Whether Motsoaledi’s failure to apply fact and his choice to attack judicial independence in his address to the parliamentary portfolio committee is a symptom of his exposure to an increasingly nationalistic state, or a deliberate attempt to shift the blame for the challenges his department faces, the outcomes are the same.

This is a dangerous path and allowing Motsoaledi to centre his own prejudices in the running of a government department undermines all that South Africa’s Constitution and Bill of Rights call for.

Motsoaledi is just one of a number of ministers and public figures who are willingly allowing the disease to spread. But as a medical doctor who has taken an important oath to put his duty of care first – not to decide who he believes is deserving of that care – we hope he will consider how this should shape his role as Minister of Home Affairs. DM

Jo Vearey is director and associate professor at the African Centre for Migration & Society, University of the Witwatersrand, and Rebecca Walker is a post-doctoral research fellow at the centre.