Gas in Mozambique – a $128bn opportunity 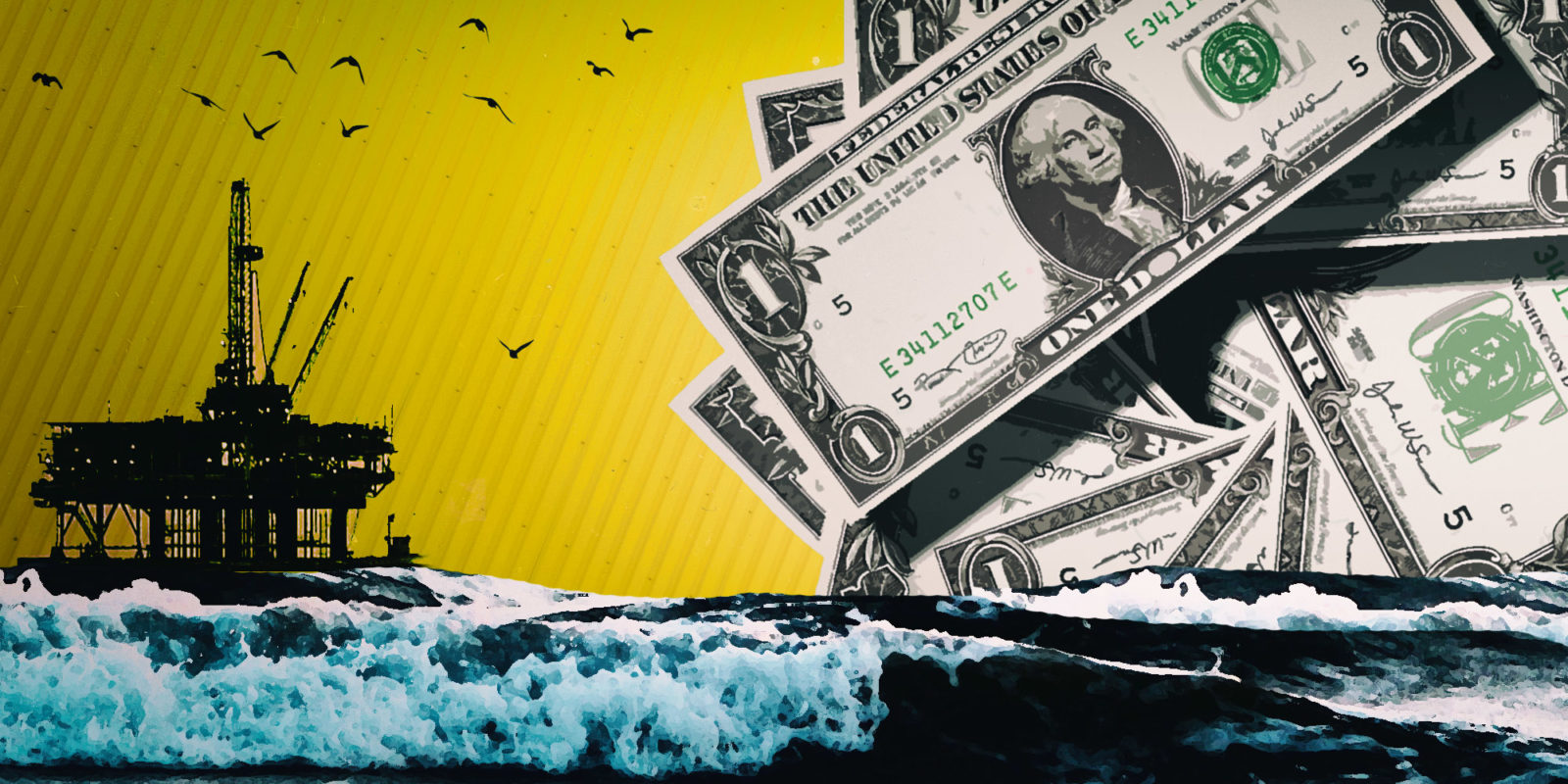 The world’s appetite for LNG will expand by up to 4% a year as countries such as China switch to gas, says the writer. (Image | sources: Janita Sumeiko / Unsplash / Pixabay)

Mega gas deals are being signed in Mozambique hand over fist, each one bigger and more catalytic than the previous. The opportunities for one of the poorest countries in the world to pick itself up by the bootstraps are immense. As South Africa dilly-dallies over the release of its Integrated Resource Plan, local companies could look to our northern neighbour to chase new opportunities.

In June 2019, Mozambique LNG (led by US-based Anadarko) committed $20-billion on the development of integrated offshore and onshore gas fields, through LNG, in the Rovuma basin, east of Palma, and in December 2019, Rovuma LNG (led by ExxonMobil and ENI) is expected to commit $30-billion to develop the same.

Each of these projects marked the largest investment of its kind in Africa, only to be overtaken by the next. The chance for Mozambique to grow its $14-billion economy and repay its government debt, now sitting at 100% of GDP, is a once-in-a-lifetime opportunity.

Standard Bank, which is heavily involved in Mozambique’s gas sector, says the Rovuma LNG project alone has the capacity to boost GDP by between $15-billion and $18-billion per annum and contribute $5-billion annually to the fiscus and create 323,000 employment opportunities – with LNG as a whole potentially facilitating real GDP growth of 8% to 10% over the next 30 years.

While it is not yet clear to what extent South Africa will benefit from a new source of LNG – prices will have to be negotiated on competitive terms – local companies can benefit from the sheer volume of work underway in the northern neighbour.

“A $128-billion capex spend over a decade is a major opportunity for SA business to physically supply the projects (and associated investments),” says Paul Eardley-Taylor, southern Africa head of oil & gas at Standard Bank.

“SA could export goods and services to Mozambique, investors could form companies in partnership with Mozambique nationals,” he says.

There will also be opportunities for SA human capital working on the LNG projects and other domestic gas investments as employees, contractors, manufacturers, service providers and consultants.

This could then see South Africa’s Export Credit Insurance Corporation, a dti subsidiary, underwriting part of this investment, Eardley-Taylor says.

“This could secure market access for SA companies of over $500-million. And the same could apply if SA companies are involved in Rovuma LNG.”

At a recent Mozvest conference held in Cape Town, speakers noted the limitations of Mozambique’s infrastructure to handle projects of this nature.

“At the mega-project level, ports need upgrading, as do roads, electricity and water infrastructure. As the economy expands, more hospitals, schools and shopping centres will need to be built.”

He adds that construction of the projects listed above will overlap (2020-2024), taxing available resources.

The power supply in Mozambique is limited and unreliable. To address this the government plans to roll out 750MW of solar power, in a phased manner. It has also proposed legislation that allows rooftop solar PV feedback to the national grid.

The government is determined to use its natural gas resource to advance industrialisation in the country, says Dr Inocencia Maculuve, a geologist at the National Petroleum Institute (INP).

“Projects will be selected on the basis of their ability to generate employment, maximise local content and improve the infrastructure.”

The projects are in remote areas, far from cities. Thus value chain must be created from a standing start. As one example, to build four LNG trains in parallel needs two million eggs a month to feed the workers, which in turn will require 60,000 chickens, laying 1.2 eggs a day.

Smaller companies include Renewable Future, a Cape Town company which has operations in Mozambique and provides containerized power solutions – based on solar energy – into the southern African market.

Others exploring opportunities include the South African Maritime Training Authority, a not-for-profit company that is exploring maritime skills development opportunities.

Doing business in Mozambique is not simple. Businesses will require a solid support structure that will help them grow, the supply chain is limited, technical and other skills are lacking and corruption remains a challenge.

However, the world’s appetite for LNG will expand by up to 4% a year as countries like China switch to gas. The International Energy Agency says gas will overtake coal by 2030, becoming the world’s second-leading fuel after oil. BM

Small Business Buzz: Being bold about failure is the secret to success for start-ups

Twenty lessons in 20 years: Lesson Two – is there really a market?

From CAPE to FOMO: Making sense of sky-high stock prices

The Zondo Commission is essential, but let’s not lose sight of the bigger picture – the economy

Towards a more competitive digital economy