Hope for HIV vaccine being tested in South Africa 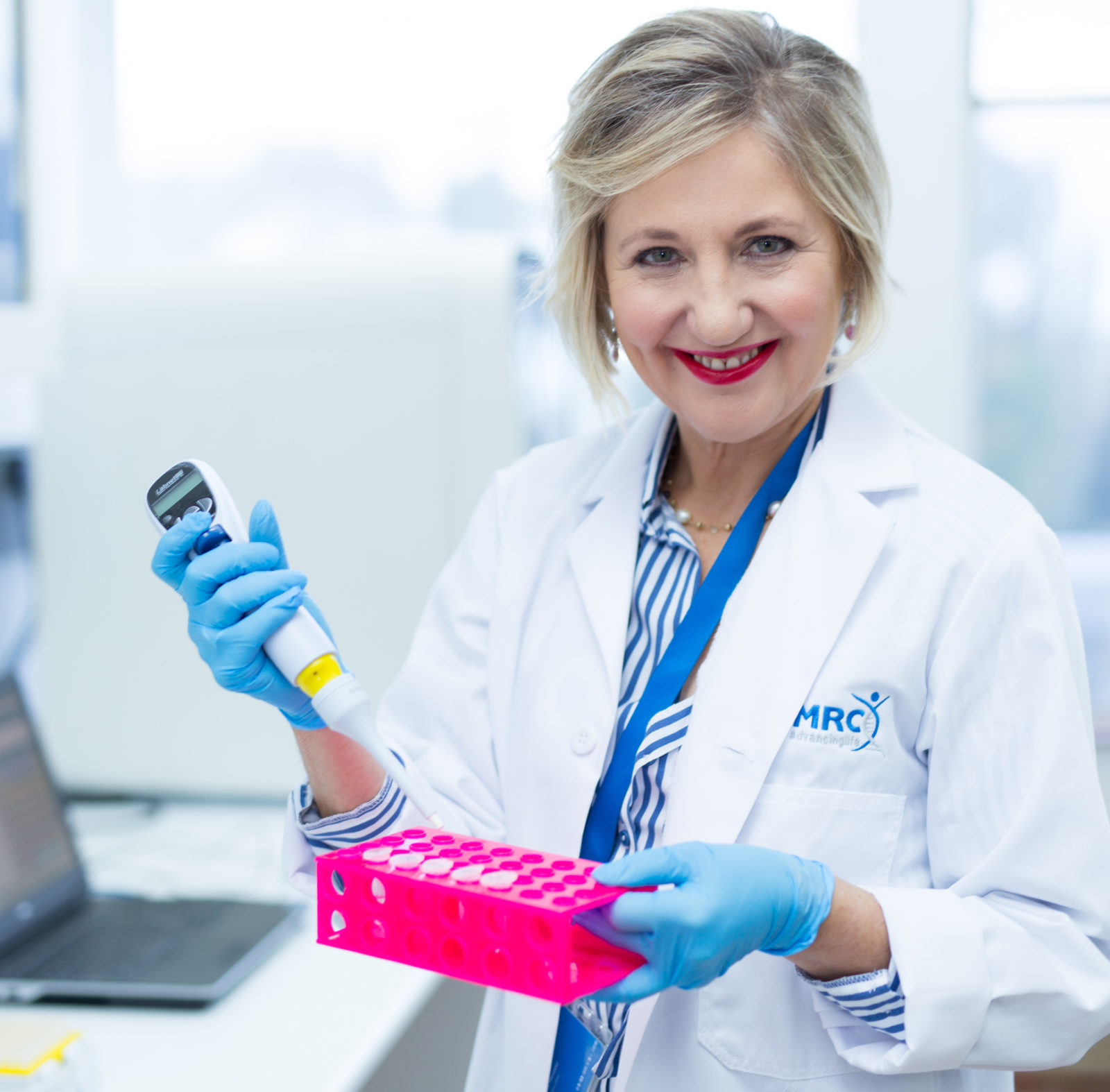 While it’s too soon to be confident, a vaccine originally tested in Thailand has shown promising early results

An HIV vaccine candidate — initially tested in Thailand, where it had modest effects — has shown potential in a study in South Africa.

The vaccine is still experimental. Its purpose is to prevent people who don’t have HIV from contracting the virus. It is not yet known if it will work.

The study was published in the peer reviewed journal Science Translational Medicine Journal under the leadership of Professor Glenda Gray, president of the South African Medical Research Council.

This new work was based on the first HIV vaccine to date that has been shown to be modestly effective. Ten years ago an HIV vaccine study (RV144) was tested in Thailand. After 12 months the vaccine was 60% effective, but after 36 months it dropped to 31% – promising, but not good enough for production.

The scientists learned from this that the vaccine lost its efficacy if booster vaccines are not given. A booster dose is an extra administration of a vaccine after the earlier, initial dose. It enhances the effect of the vaccine.

The South African study enrolled 100 men and women, aged between 18 and 40 from Cape Town, Klerksdorp and Soweto. They were followed for a bit longer than a year. The participants were given the initial vaccine and then booster shots. The aim of the study was not to directly test the efficacy of the vaccine (that will be done in a later study); it was only to see whether people’s immune systems responded to it.

Gray explained to GroundUp that there are different subtypes of HIV called clades (or subtypes). The vaccine was designed for Thailand’s clades, where the dominant ones are B and E. The dominant clade in South Africa is C. Even so, the researchers decided not to change the vaccine to make it specific to the South African clade.

To the surprise of the study researchers, the South African population had an even stronger immune response than the Thai population. This was surprising given that the clades are different in the two populations.

“However, this was not an efficacy study but an immune response study,” Gray emphasised. It is an “important study, and a precursor to an efficacy study,” which is the next step, she explained.

The study team acknowledges that factors such as the types of HIV circulating locally and genetic factors may have influenced immune responses in the study. Some scientists also think that each region of the world may need a separate type of HIV vaccine based upon their circulating strains.

Gray said that to find a vaccine is extremely difficult because the virus changes continuously. “No one has been cured naturally, so we operate in the dark. We play catch-up the whole time. So we look at the parts of the virus which do not change the whole time and try to focus on that.”

Despite improvements in HIV prevention, an estimated 1.8 million people contracted HIV worldwide in 2018, according to a press statement by the HIV Vaccine Trials Network, a partner of the study. About 220,000 people in South Africa are estimated to have contracted HIV last year, according to the country’s main AIDS model, but the good news is that the annual number of new infections in the country is declining. DM