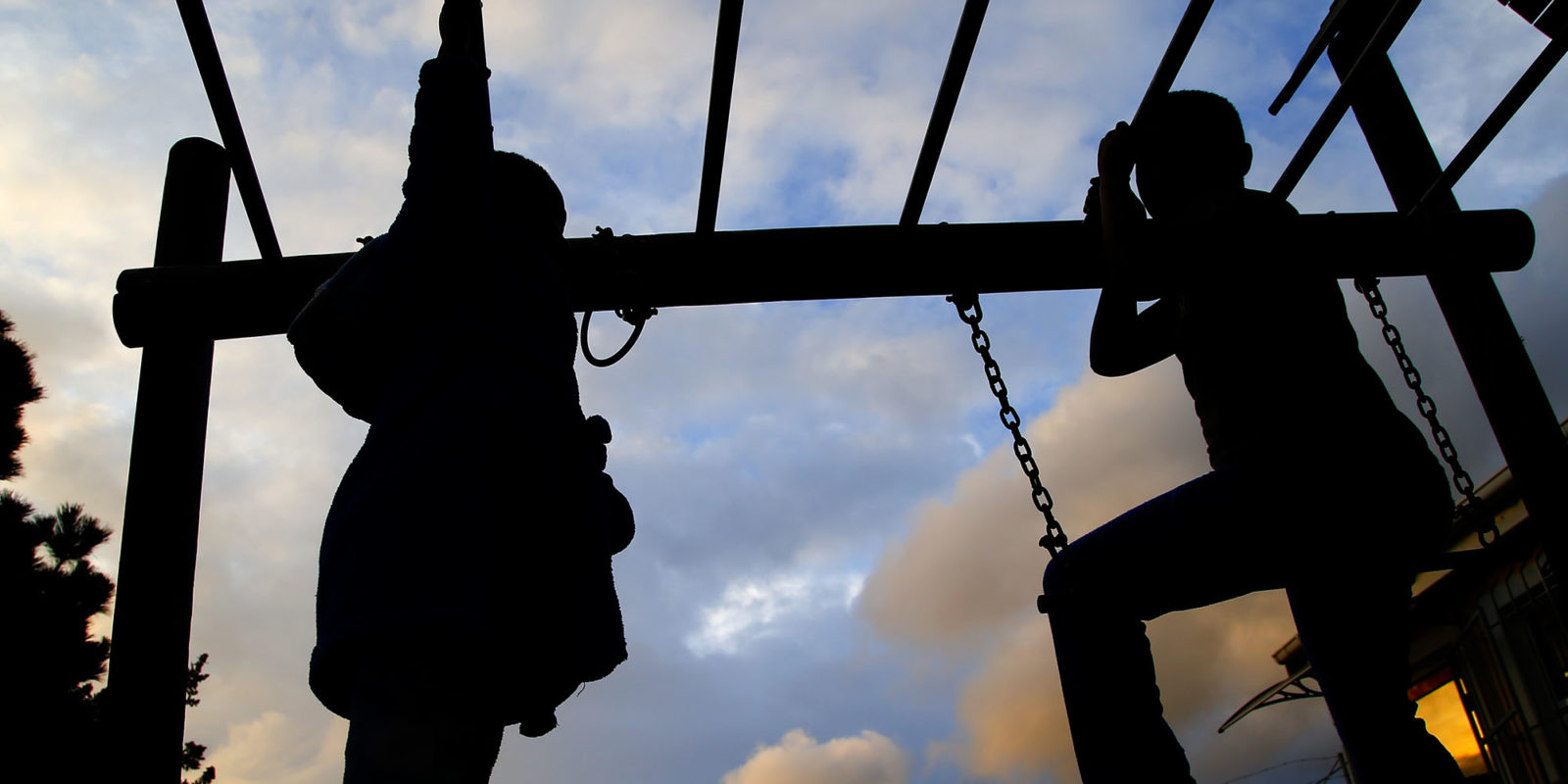 In the 2000s when stories of babies being raped shocked the nation, Monique Strydom wanted to find out what led to men raping babies. Seventeen years after starting her NGO, Matla a bana, Strydom helps make the reporting of sexual offences easier for children.

In 2000 Monique Strydom and her husband and 21 other people were held hostage for 127 days, during which time she had “a calling” to start an NGO that would focus on children who had been raped.

In 2002 Strydom chaired a task team that looked into child rape. At the time baby Tshepang’s case had horrified Strydom. Baby Tshepang was a nine-month-old who had been raped by her mother’s ex-boyfriend.

Strydom says they never found out why men rape children. “Something else is driving men (to rape children). Raping a nine-month-old baby is so sore for the child and I don’t understand why someone would do it; maybe we should ask the men,” Strydom told Daily Maverick.

What Matla a bana tries to do is “minimise the secondary trauma” for children reporting sexual offences.

Strydom is wary of taking statistics at face value.

“These aren’t the real statistics and we know that because there is under-reporting (of sexual offence cases),” said Strydom.

Strydom believes the under-reporting of sexual offences is “because people don’t trust the system”.

Matla a bana has child-friendly rooms for children in hospitals and in the Family Child and Sexual Offences Units in police stations. The children are given comfort care packages which have food, drinks and cookies, “because sometimes it takes very long at the hospital”, said Strydom.

“Depending on the child’s age the package could have a colouring book with colouring pencils or a teddy bear, underwear as this is taken as evidence, a toothbrush and a face cloth,” said Strydom.

“We’ve gone through different national and provincial commissioners, but nothing is changing in the system. I think many Family and Child Sexual Offences units are understaffed,” said Strydom.

Although Strydom is acutely aware of how the criminal justice system often fails women and children reporting sexual violence, she’s also aware that there are police officers and prosecutors who work tirelessly to secure justice for the survivors.

“We do have a group of police officers and prosecutors who are dedicated and who are really trying to make a difference,” Strydom told Daily Maverick.

Strydom also points out that a lot of people don’t consider how traumatised everyone in South Africa is, including police officers.

“We do a lot of (sensitivity) training with police officers and if they’re traumatised, then they can’t do their job,” said Strydom.

She says its also clear that “women and children are not a priority; even though (Minister of Police) Bheki Cele says it, we don’t see it”.

Strydom is happy the protests in Cape Town and Joburg against gender-based violence are happening and that people are talking about it, but says we need to ask ourselves:

“How do we keep the momentum? How do we make real change? We often see with a highly publicised case, people will scream and be up in arms, but nothing will change; we’ve seen that for 17 years.”

“We need to look at justice for victims. Perpetrators go to jail, they get food and they get the opportunity to study. What about the kids? Most of the kids and women don’t even have access to therapy,” said Strydom. DM

To learn more about or help Matla a bana, go to http://matlaabana.co.za/