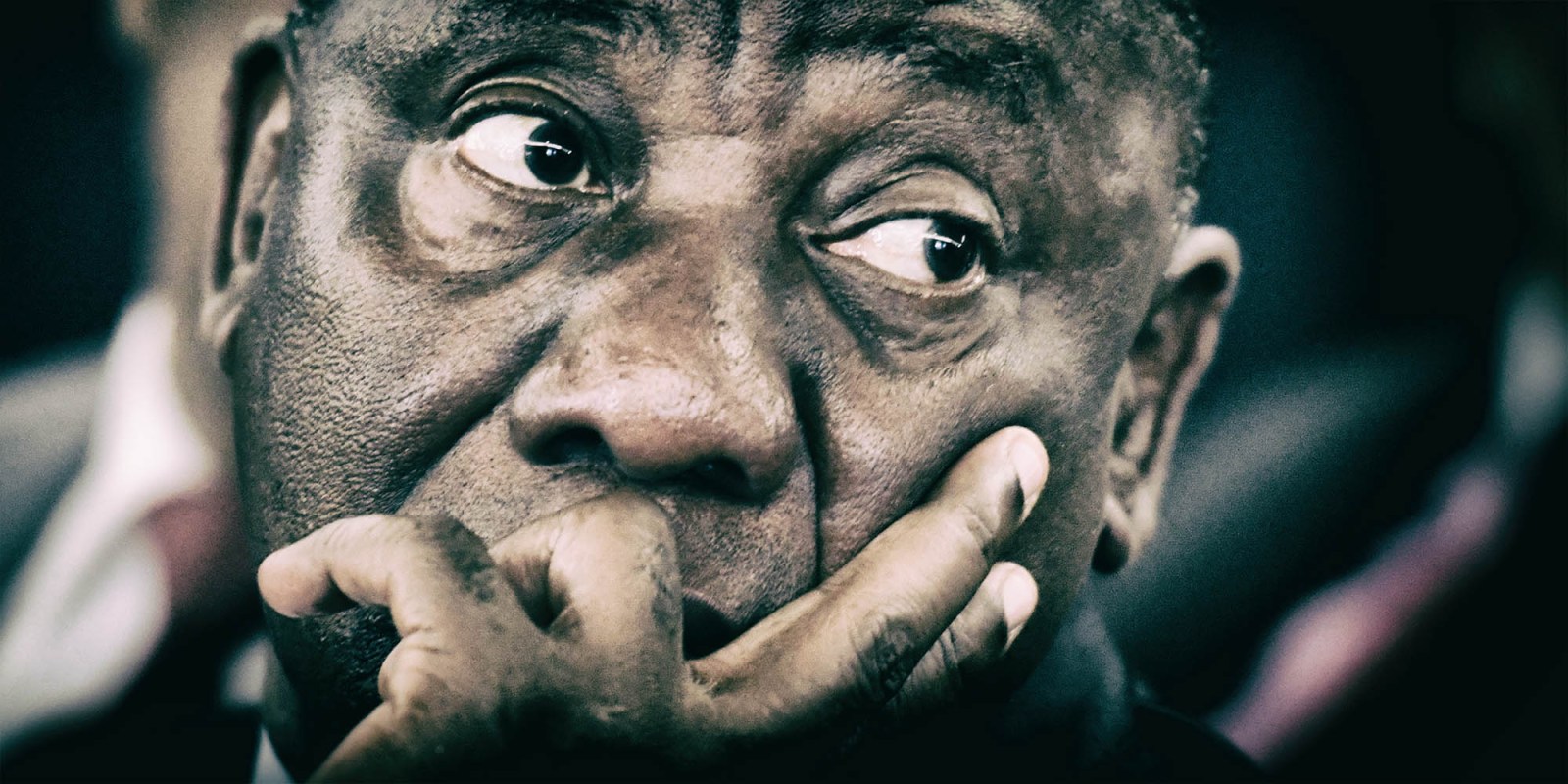 President Cyril Ramaphosa on Monday 16 September continued to condemn attacks on foreigners as the envoys he has tasked with visiting seven African countries to improve South Africa’s image on the continent arrived in Nigeria.

“There is no excuse whatsoever for violence. The criminality and the looting that was brought upon the homes and businesses of foreign nationals is something that is totally unacceptable,” said the president, speaking at the Southern African Clothing and Textile Workers’ Union congress in Durban.

“This nation knows all too well the trauma and the pain that intolerance and discrimination brings and we will not inflict such trauma on anyone else. Immigrants must not be made into scapegoats nor must we take our legitimate frustrations with the slow pace of economic and social reform out on immigrants who’ve come to our country,” he continued.

Ramaphosa has been attempting to improve South Africa’s international reputation after mob violence and looting, targeted particularly at foreigners from other African countries, erupted in parts of Gauteng at the beginning of September, leaving 12 people dead, 10 of whom were South African.

The president was booed on Saturday at the memorial for former Zimbabwean president Robert Mugabe in Harare, but won favour with the crowd after apologising for the recent spate of violence.

“It was only when I said I regret what is happening in our country and offered an apology on behalf of all of us as SA, that is when they responded positively in accepting the apology. I have apologised on your behalf and I hope that will sink into our consciousness,” Ramaphosa said on Monday.

The presidency on Sunday announced it was sending former minister Jeff Radebe, ambassador Kingsley Mmabolo and ANC veteran Dr Khulu Mbatha to Nigeria, Niger, Ghana, Senegal, Tanzania, Democratic Republic of Congo and Zambia to reassure the governments South Africa was committed to pan-African unity, the rule of law, and holding those responsible for the violence accountable.

Radebe and Mbatha are understood to have arrived in Nigeria. News Agency of Nigeria on Monday reported that Radebe had met President Muhammadu Buhari in a closed meeting at the presidential villa in Abuja.

A number of South African-owned stores were attacked in Nigeria in retaliation for the violence and Nigeria’s former foreign affairs minister Bolaji Akinyemi has called on his government to take international legal action against South Africa for failing to protect migrants and against its politicians who he believed inflamed xenophobia.

Despite his apology, Ramaphosa and other government leaders say the attacks were motivated by crime rather than xenophobia.

Around 800 foreigners were displaced from their homes after violence broke out in Katlehong more than a week ago. Almost 200 Nigerians have returned home after Air Peace Airline chairperson Allen Onyema offered to evacuate any Nigerian citizen. Hundreds more are expected to leave South Africa.

International Relations Minister Naledi Pandor on Monday blamed the media for ignoring experts and spreading the narrative that South Africa is a xenophobic country.

Pandor claimed South Africa had not acted like some other African countries and deported undocumented migrants en masse, although the government recently said it had deported more than 10,000 migrants in the first six months of 2019.

“We’ve tried to be humane in our efforts. Yes, there’s been this violence, but we’ve not behaved as other African governments and those that did those things were not rejected by the international community because all of us understand that the subject of migration is a deeply challenging one which we need to address with full alert to the needs of humanity and to the observance of the dignity of others and the human rights of all persons,” Pandor said.

“We’ll work more closely with diplomatic representatives in South Africa to find ways of developing programmes. We’re going to liaise with associations of various nationals that are already in South Africa to look at whether there are joint initiatives that we could undertake with them and of course we must manage our immigration far better, because you can’t just allow lawlessness as a country and anyone can just walk across a border into your country,” she continued.

Pandor was speaking before she is due to lead the South African delegation to the upcoming United Nations general assembly in New York. Ramaphosa decided not to attend while local issues of public violence and gender-based violence remain his priorities.

The police and government have been criticised for failing to gather and act on intelligence predicting the recent violence. DA leader Mmusi Maimane said on Monday he had written to Ramaphosa to request a meeting to discuss the available intelligence on the attacks. DM