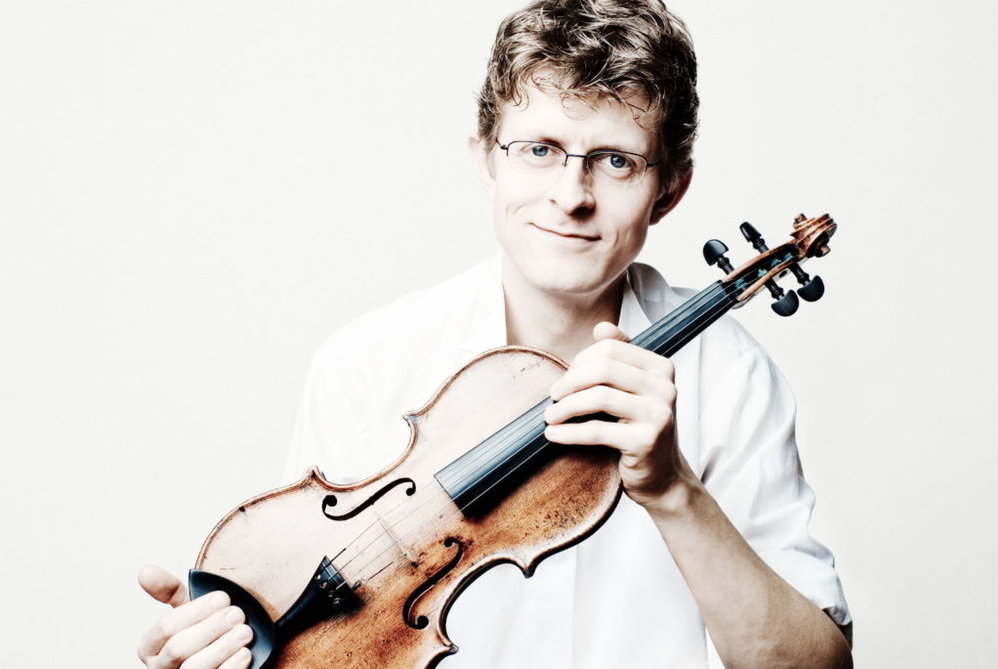 Tim Kliphuis will be embarking on his latest tour of South Africa this month. We caught up with him to discuss his work as a performer, composer and educator.

You have been coming to South Africa to perform for a number of years. What attracted you to come herein the first place?

I came as a kid with a Dutch youth orchestra in 1995, just after the ban was lifted. I fell in love with the smell and feel of the country, the night sky and, of course, the weather. What a change after Holland in winter!

How have South African audiences responded to your eclectic mix of styles?

People here love the mix of classical and jazz. I think this comes from having so many cultures… Even the radio stations play my music.

It is not often that virtuoso instrumentalists also write their own music. What inspired you to write a violin concerto?

Classical music lost this tradition a hundred and fifty years ago. Performers like Liszt and Chopin were great improvisers and composers. I wanted to do what they did, but with a current-day sound.

Was this the first large scale original work that you have attempted?

Yes, and it took me a year to get there. And since then, I’ve made several improvements after performing in Russia and the States.

Who are the composers that have influenced your writing style?

Prokofiev, mostly. He has such a great command of melody, harmony and loads of rhythm. But also Bartok, Tchaikovsky and Brahms. And a minimalist composer like Steve Reich.

How do you find time to write with your busy touring schedule?

Well… I travel a lot and it’s a lot of waiting. So I tend to write most material on trains and planes.

You seem to effortlessly blur the lines between classical and jazz styles. Has that always come naturally to you?

It took a long while to make it work. Crossover music has to sound natural to be believable. The Richard Strauss festival gave me my first chance to try the mix and I learnt a lot from doing that.

Your arrangement of Vivaldi’s Four Seasons is a perfect example of your ability to seamlessly cross musical boundaries. How collaborative is the process with your trio?

I write the core of the piece but then the work begins: we rehearse and try out stuff in concerts. The piece gradually evolves to something all three of us are happy with. It’s a slow process, like growing a garden.

Richard asked us to do Starlight Classics with the CPO and one piece was from my Concerto. We wanted to record so we decided to do the recording together that same week. It turned out great. Richard is very supportive and the orchestra have great rhythm, which is what this piece is about.

The music of Stephane Grappelli and Django Reinhardt seems to be experiencing a renaissance of sorts worldwide. In a world where pop hits are the norm, what is it about this style of music that still seems to grip audiences almost a century later?

Gypsy jazz is happy, acoustic music with a sweet sound. It’s not abrasive like modern jazz and it’s certainly not loud, like house music or pop. It’s perfect for a listening audience that wants excitement without deafness.

In addition to your performances and writing, you are also a prolific music educator. Tell us about the jazz and improvisation workshops you run.

I was first asked to do a workshop at a gypsy jazz festival in the States. When I learnt this music, I had to figure things out all by myself. So I decided I would try and help people develop a bit quicker where I can. I have my own summer camp in Holland which celebrated its 10th anniversary last month. It has given me a huge network of students all over the world, who are all starting to perform this music too. I love being a small part of their development.

Catch Tim Kliphuis and his trio on their upcoming tour to South Africa: