Emerging markets given a reprieve ahead of central bank meetings 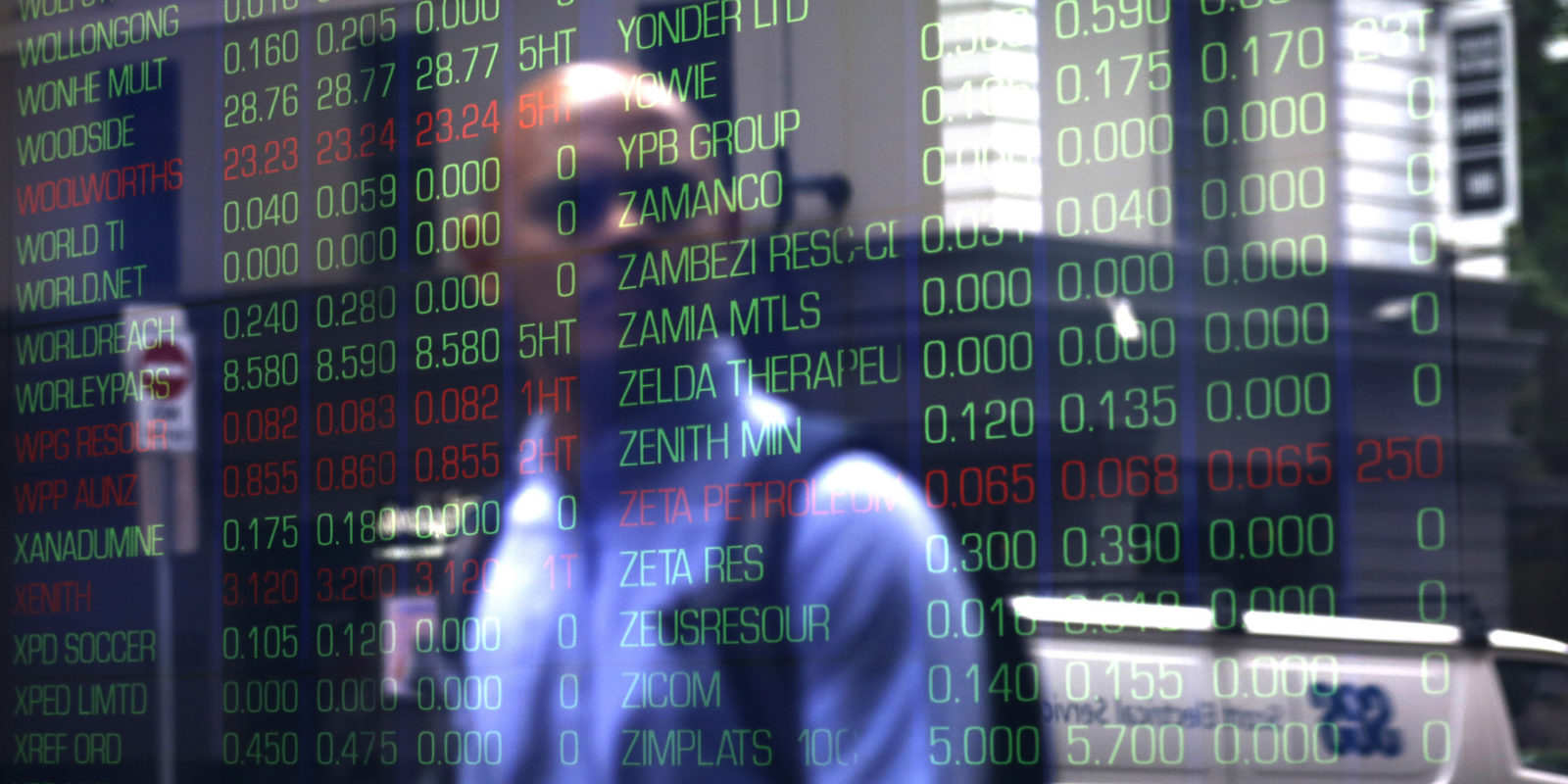 A man is reflected against an electronic board displaying stock information inside the Australian Securities Exchange, operated by ASX Ltd., in Sydney, Australia. Photographer: David Moir/Bloomberg

Emerging markets, including South Africa, have been lifted by the tentative return of risk appetite to global financial markets. But much will depend on developed market central bank monetary policy moves over the next couple of weeks. With expectations high, they have a lot to deliver if they don’t want to disappoint.

September started out on a better note for emerging markets after their torrid August. How long-lasting their time in the sun will be, however, remains to be seen.

One large international investment manager is surprisingly optimistic about the prospects for emerging markets over the next seven years. In its quarterly asset class real return forecast update, GMO expects emerging market returns to outpace all the other mainstream asset classes.

The early September return of risk-on sentiment to financial markets, however, has been predominantly a response to both the news that a Chinese delegation is due to visit the US to discuss trade relations and in anticipation of widespread central bank monetary accommodation over the next couple of weeks. With so much at stake, it is far too early to say whether the rosier conditions are here to stay.

In a move that it is emerging market-supportive, China led the way on the monetary policy front late last week when it reduced its reserve requirement ratio by 50 basis points, after seeing a worrying reduction in its exports ahead of the latest tariff increases, which are likely to do even more damage in the months ahead.

This week, the European Central Bank is set to meet and outgoing ECB head Mario Draghi is expected to announce a range of stimulatory measures that could include a rate cut, the introduction of a tiered interest rate system and a resumption of asset purchases.

South Africa benefited from the rising tide, experiencing net foreign bond inflows of R1.2-billion for the first time in a while and the rand recovered some of August’s lost ground. Internally, it experienced a glimmer of good news when economic growth rebounded during the second quarter. But mounting fury surrounding gender violence, crime and xenophobia weighed heavily on local sentiment, highlighting that South Africans have lost their tolerance for talk and want to see action.

There’s broad agreement among economists that if economic growth is to hold up during the second half of the year, it will need to experience the results of policy action rather than talk. South Africa will also need concrete evidence that its situation is improving if it wants to participate in any medium-term rising emerging market tide.

Investec Treasury economist Tertia Jacobs considers what government could do to revive confidence over the second half of the year, which will be critical if we want to see growth sustained at the 3% level it achieved in the second quarter. She says South Africa needs a social compact based on a cohesive political response; something that has been lacking for many years.

“We need some kind of political and policy interventions because so far politics have failed the economy.”

Jacobs says Finance Minister Tito Mboweni’s plan has opened up much-needed debate and is the “basis for a direction” in which South Africa should be heading to achieve sustained economic growth.

“We trust that this new plan will also incorporate plans for the private sector because when you look at the key drivers for growth, the government does not have the capacity to do it on their own.”

Old Mutual Multi-Managers economist Izak Odendaal believes Mboweni’s discussion paper contains a number of sensible microeconomic reforms that, if implemented, could accelerate growth in the medium term, but he also points to the lack of political cohesion and the fact that the plan seems likely to be held hostage to this for the time being.

He notes there is no real evidence that the economy is generating upward momentum in the third quarter. The most recent data – August new vehicle sales and purchasing managers’ indices – confirm this, says Odendaal.

“Without substantial change in the global environment, and a material improvement in domestic confidence, we are likely to remain stuck in this range for the next two to three years.”

“After contracting four of the five previous quarters, fixed investment by private businesses jumped 15% in the second quarter. It is way too early to say if this is the start of a trend though.”

With protests spreading countrywide, however, Odendaal addresses the tricky question: How do crime, violence and unemployment hold back the performance of the economy? He says the impact is difficult to quantify, but it is without a doubt substantial. He says these are among the structural factors that are impeding economic activity, “along with a lack of skills, corruption, excessive regulations, lack of competition, inadequate infrastructure and distance from our major export markets”. BM