A lopsided dance at the World Economic Forum

A lopsided dance at the World Economic Forum 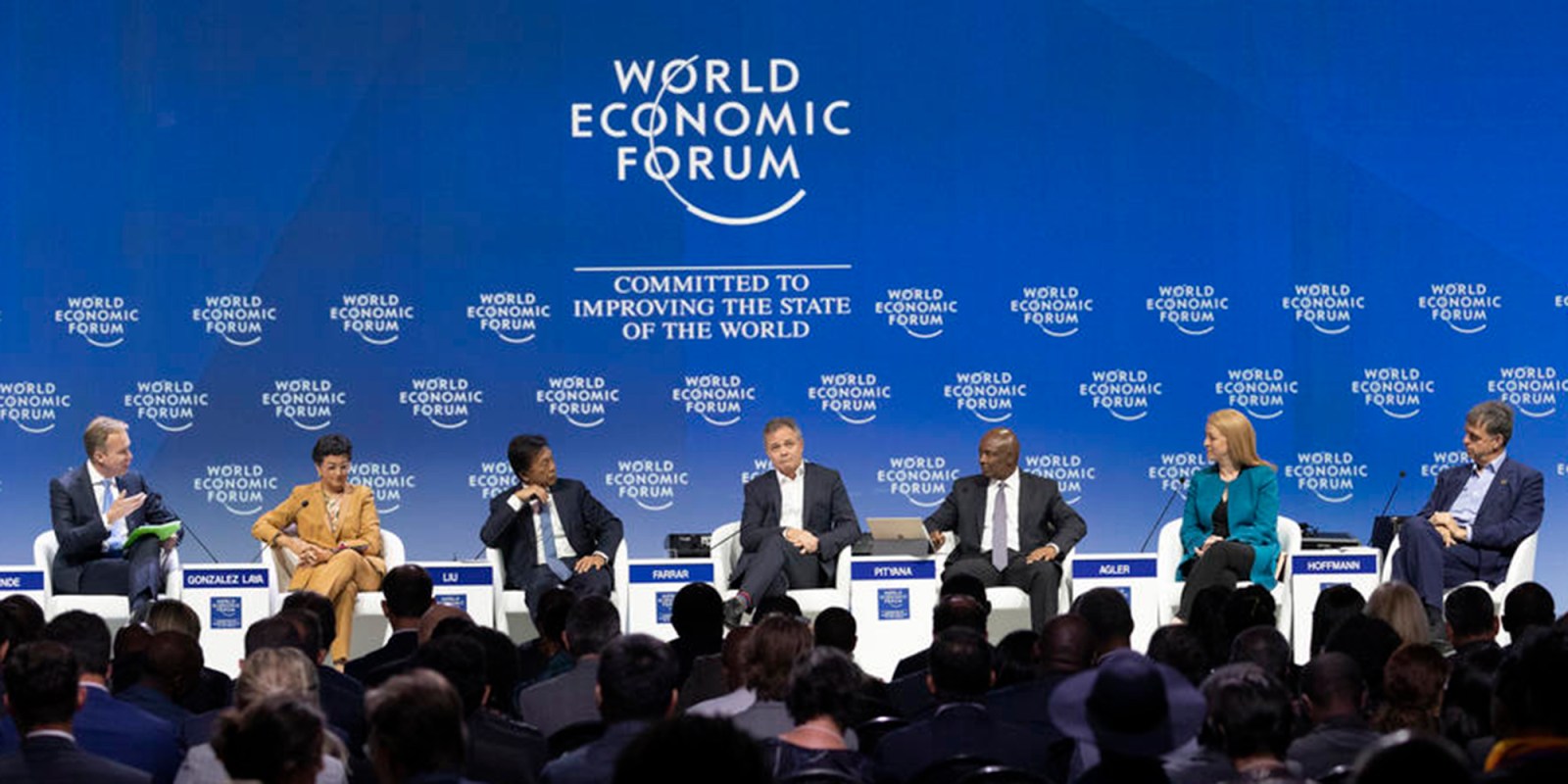 Business has been happy to come along to World Economic Forums in previous years and play the best ‘TeamSA’ role. But business was having none of it this year and there was no sense of TeamSA.

I am not normally left struggling for words. Being an analyst means you can’t be. But there is something about the World Economic Forum (WEF) I can’t quite put my finger on.

The numbers of attendees were apparently similar to Durban two years ago, but at the meeting last week there was a distinct lack of buzz. The absence of a large number of foreign delegations from business up to presidential level was partly to blame. The xenophobic violence in recent weeks caused a number of withdrawals (including from a Nigerian co-chair of the forum), but even before this, there was a lack of many names planning on attending.

As a result, many sessions seemed poorly attended and applause was muted even in the more full sessions.

A breach on the number one rule of WEF – which is security and the cordon around events – by protesters was perhaps part of the issue, but even then most attendees I spoke to understood a protest about sexual violence is a very different and more worthy issue than the usual anti-capitalist protests at such events. (As an aside, where were the unions and the communists?)

There were two much deeper issues when comparing this forum with the Durban WEF two years ago, which by all agreement was excellent.

First, WEF is a show, a choreographed stunt of corporate leadership, third-sector worthies and governments coming together – people know each other, shaking hands left, right and centre. People with different coloured badges look very important, having earnest phone calls while talking about “leveraging their agenda”. This plays into South Africa’s hands – SA is excellent at putting on such shows and with the weather and vista of Cape Town can deliver the vibe to attendees glad of the holiday.

The government takes WEF extremely seriously, with pre-meetings and agendas and press releases and most of the Cabinet there. The business has been happy to come along in previous years and play the best “TeamSA” role (yes, with scarves and all) – choreographed into the action.

But the business was having none of it this year and there was no sense of TeamSA. As such, the dance was lopsided. There were excellent meetings with each of government and the private sector in turn, but no coming together. It felt flat.

Business sentiment in SA is so weak that executives were far more interested in talking about what was going on in the rest of Africa than in South Africa. Indeed, SA was often quietly swept to one side.

And this was the other lopsided factor. All the brilliant schedules of meetings were outside the WEF – Deloitte, Invest Africa, Absa and others all had interesting and thought-provoking events. These did impart a buzz about business getting on with it in the rest of the continent. Innovation and disruption, breaking down barriers and forming partnerships for change with (often not present) African governments.

The feeling, then, was of a huge wall of potential from business across Africa – working in contained hubs at the moment where regional trade and specialisation is possible, in east and west Africa especially, but really to scale up meaningfully as barriers fall and technology and disruption can be rolled out more widely.

The private sector is able to talk passionately about its ability to find and exploit gaps in logistics or manufacturing across the continent, working in high-risk, high-return environments.

The lack of government follow-on, however, left us wanting more and to understand the implementation of plans beyond bland commitments.

This brings us to the second issue. The Fourth Industrial Revolution (4IR) as a theme is now somewhat hackneyed, after being deployed continually by every conference for the past five years. Yet 4IR is a highly chaotic (in the proper sense of the word) emergent system which cannot be planned but has to be supported and nurtured with the right foundations.

The WEF meetings, however, seemed to fail to grasp this point and instead we heard solid stories of successes from the private and third sectors, but then a lack of real ability to turn this into a cohesive path for other countries to follow to overcome their challenges to employment and vested interests. Instead, vague generalities and platitudes were offered.

The result of this was a lack of any sense that SA – somewhat late to the 4IR issue with the recent appointment of a presidential task team on the matter – was able to learn or take best practice from elsewhere.

A case in point was the African Continental Free Trade Agreement (AfCFTA) – where so much potential has been offered up from the ratification of the agreement, but absolutely no clarity could be got from the public sector and there were uncertain expectations from the private sector on implementation, factors to watch and time-lines. The issue of AfCFTA was continually mentioned at official and side meetings, but I came away with no real understanding of a path from here that we can define, cross-check and mark as implemented. It seems like a pipe dream.

As such, we cannot transplant it into a view on growth upside or of increased trade.

The meetings no doubt saw business get done and connections made and reinforced – but the talk shop nature of the conference, it would seem, was rejected this year. The immediate reaction to the issues of the week in SA – the protests and violence – was one thing, but more broadly it was an important symptom of the increasing despair from South African business about all talk and no action from the South African government.

This manifestation should be an important lesson for the government. Business speeches on implementation got the biggest applause – not generalities and platitudes. Offer up implementation, frameworks and foundations for business and the heavy lifting will then be done by the private sector and growth will be easy.

The contrast, then, in 2020, with the WEF to be held in fast-growing, reformist, “darling” Ethiopia will be telling – a government taking tough decisions as much for its own self-interest as anything else, but delivering results that the private sector is ready to latch onto.

Maybe the meetings in SA will only be so lively when implementation starts being felt by the business. DM