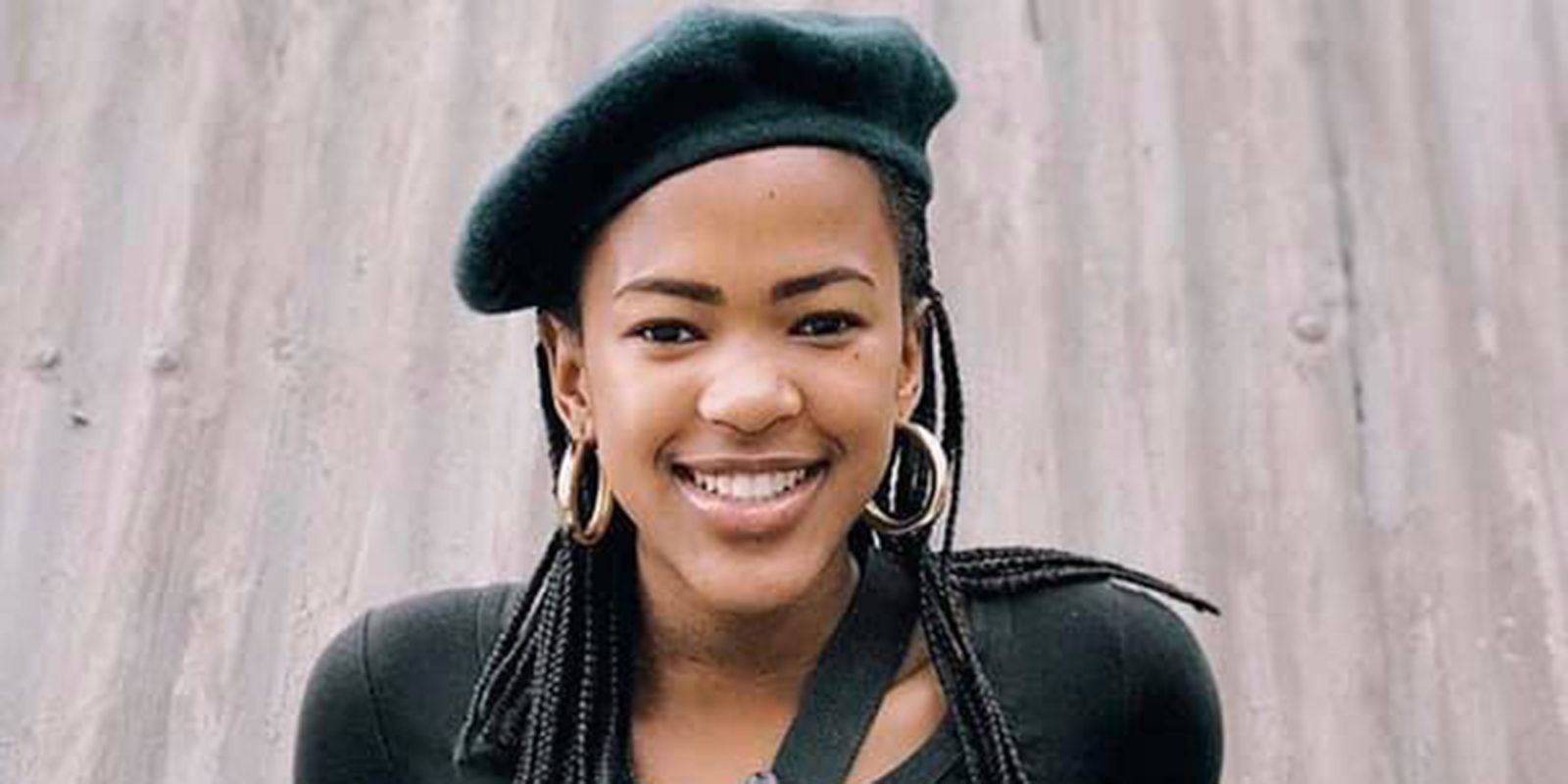 Uyinene Mrwetyana, a UCT student, went missing on 24 August 2019 and a suspect was arrested for her murder and rape on 2 September 2019. Photo: Facebook/Zuki Lamani

A 42-year-old post office worker has confessed to raping and killing 19-year-old UCT student Uyinene Mrwetyana, but the investigation still continues. An unidentified body was found in Khayelitsha on Saturday and DNA tests are being done to confirm the identity of the body.

On the still white-hot ashes of women’s month comes the confession by a post office employee in the Wynberg Magistrate’s Court on Monday that he murdered missing UCT student Uyinene Mrwetyana.

The State said the 42-year-old man, who appeared in court on Monday, having been arrested in connection with her disappearance, had confessed to murdering the 19-year-old film and media student.

The man was charged with rape, murder, and defeating the ends of justice.

Uyinene Mrwetyana disappeared over a week ago. Police, friends, family members and three private investigators took part in a massive hunt for the student.

In court, the State alleged the post office employee had bludgeoned the young woman with a post office scale. They say she had gone to the Clareinch post office to collect a package and was told that the electricity was out and she should return later.

When she returned, the accused was the only person there. He apparently lured her in, offering to help locate her package, but instead of helping her, he attacked and raped her.

Blood was found inside the post office and in the man’s car. The suspect was arrested in Claremont, in Cape Town’s southern suburbs, on Friday. The prosecution is continuing the investigation.

UCT vice-chancellor, Professor Mamokgethi Phakeng, said the university is working with police and Mrwetyana’s family. The university and the family are appealing for anyone with any information to contact UCT Campus Security Services (CPS) or the police.

South Africans let loose on social media, expressing anger, fear and outrage as the wave of gender-based violence in the country continues unabated. Women from all walks of life are decrying the deaths, violence, and asking when things will change.

It does appear to be time that, in the words of Daily Maverick’s own Marianne Thamm: “We must rage, we must give voice to our rage… we must march, we must burn things, we must express our collective rage. Men do all the time.” DM