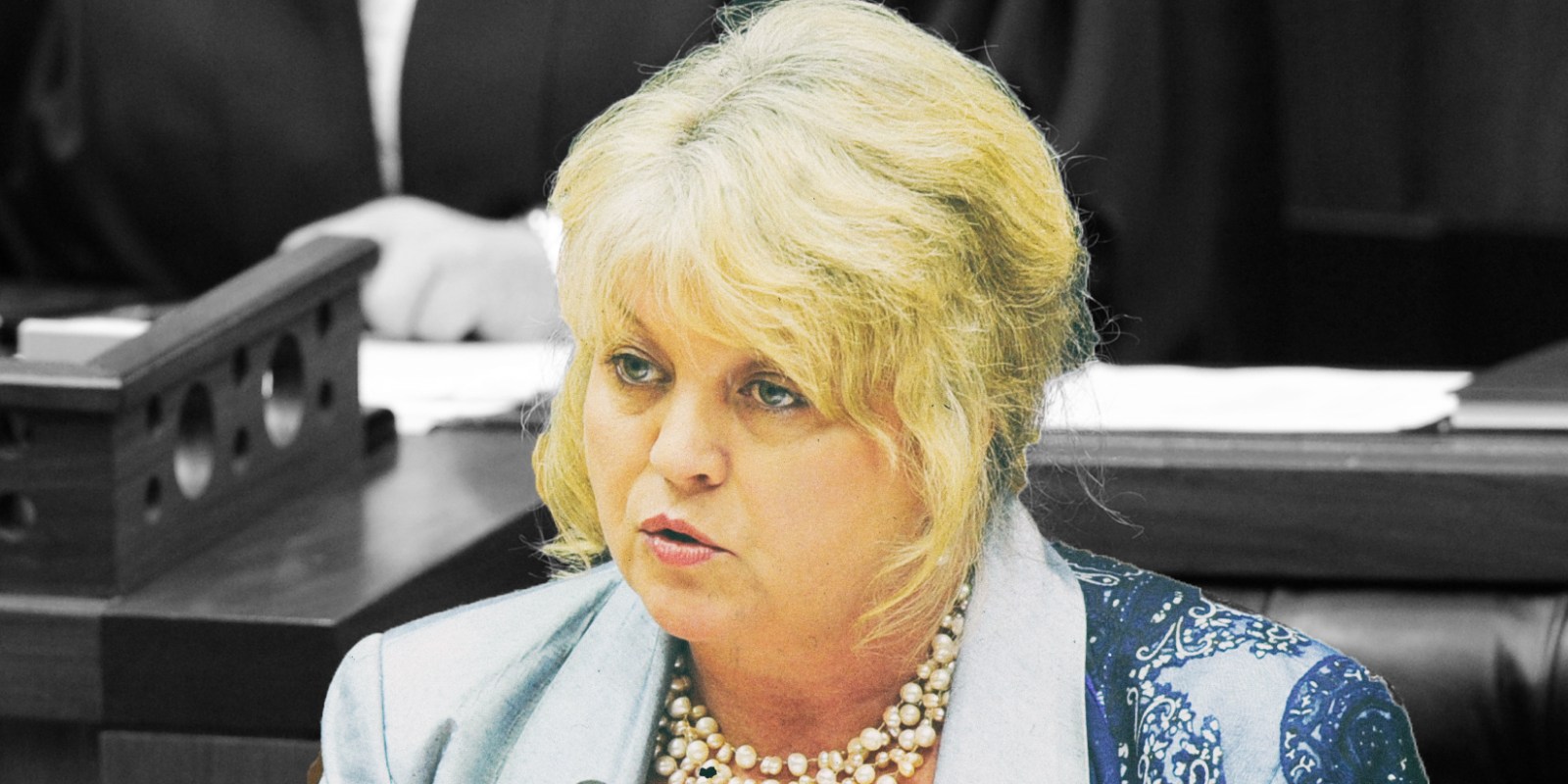 DA Member of Parliament Dianne Kohler Barnard during an introspective debate on the Marikana mine shootings on August 21, 2012 in Parliament in Cape Town, South Africa. Tensions flared when opposition parties all demanded to know who gave the order for the police fire live ammunition which led to the death of the 34 miners. (Photo by Gallo Images / Foto24 / Michael Hammond)

An Equality Court magistrate is pondering evidence against DA MP Dianne Kohler Barnard, who has been accused of unfair discrimination.

Nel, who is representing himself, on Monday alleged in the Equality Court, sitting in the Cape Town Regional Court, that Kohler Barnard’s comments at a workshop in 2018 were xenophobic and sexist.

Kohler Barnard allegedly told staff members that farm murders in SA had decreased because Zimbabweans had gone back to their home country since Robert Mugabe was no longer president; “women are stupid” for falling for scams from their Nigerian partners and black children were killing “whiteys” with stones thrown at vehicles.

Nel reminded the court that Mondli Zondo, a witness, said he “was startled by her remarks” and did “find some of her remarks xenophobic in respect of what she said about foreigners and Zimbabweans”.

Magistrate Koeries interrupted Nel and told him, “Now you’re giving evidence, this is a time for closing arguments. You need to convince the court why it should rule in your favour.”

Nel argued that Kohler Barnard did not say at the time that her comments had come from a report.

He argued that Nel had presented the court with allegations and not concrete evidence.

“A person would say ‘I don’t like what you said, here is my evidence [of what happened]’. None of that has happened. It’s sufficient for him [Nel] to allege,” Tsele told the court.

Out of the applicant’s four witnesses, Tsele described Grant Caswell as the worst witness.

“You don’t go to court and say ‘it rings a bell,’” said Tsele, referring to Caswell’s response to Kohler Barnard’s alleged remarks on farm murders. Caswell said at the time that “the comment was certainly made about foreign nationals and in all honesty, the version [in the founding affidavit] rings a bell.”

“None of them could aid Nel’s argument that she was spewing her prejudices,” said Tsele.

In her affidavit, Kohler Barnard said the point of the workshop was “to debate and critically reflect on crime trends in South Africa” and that her comments were based on “interactions with members of society”.

Koeries said he would hand down judgment in a month’s time. DM