Kohler Barnard says allegations against her are untrue... 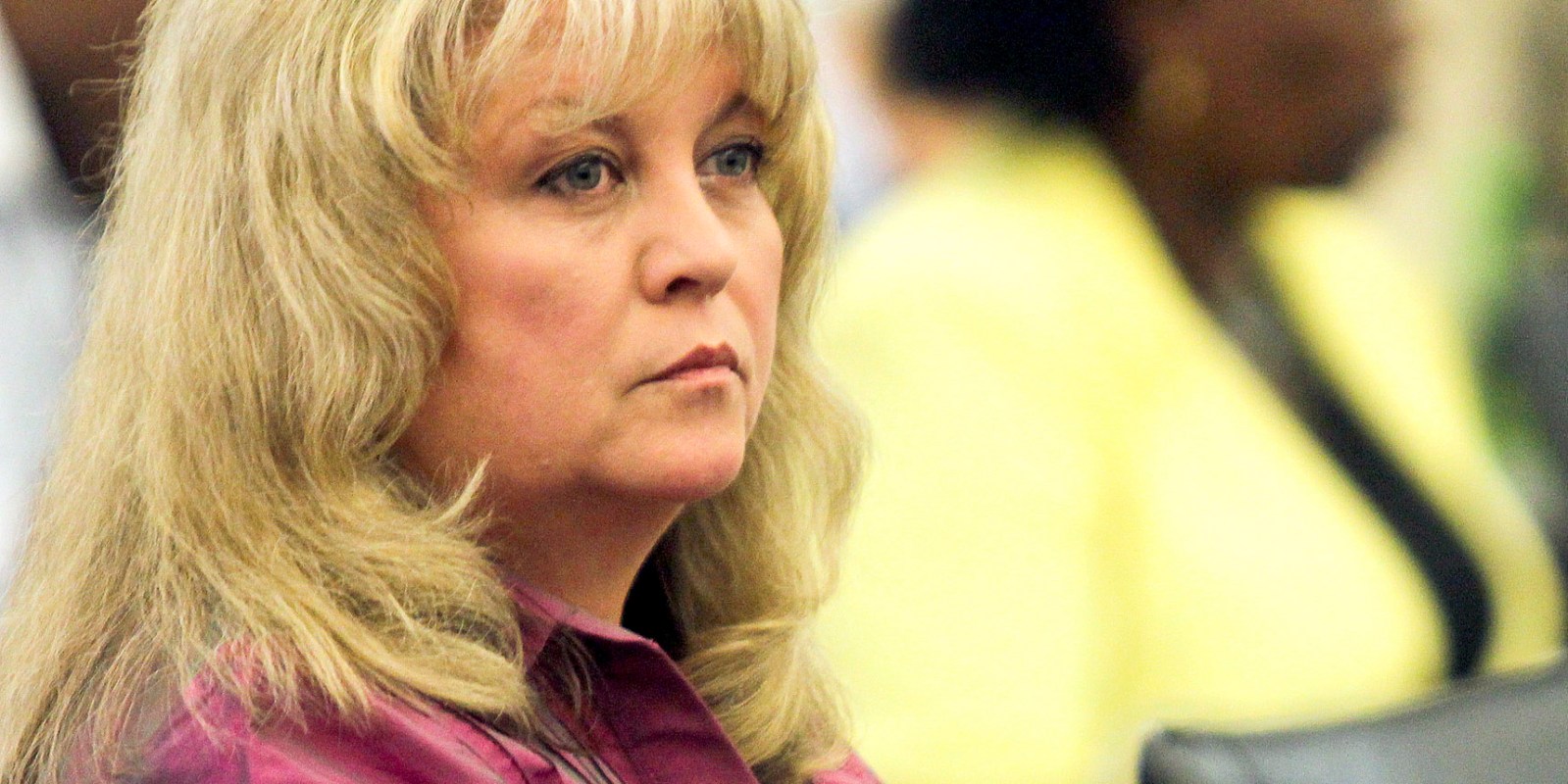 DA MP Dianne Kohler Barnard testified in the Equality Court that there is evidence to prove her remarks were non-discriminatory, and her colleague, Zakhele Mbhele — DA shadow minister of police at the time – supports her claim.

After months of delays, the Equality Court finally heard Dianne Kohler Barnard’s testimony in the unfair discrimination case laid against her.

On Thursday, 11 July, she told the court that the allegations labelling her as racist, sexist and xenophobic were untrue as the statements she made at a DA workshop in 2018 were based on fact rather than “personal opinion”.

“There’s no point in expressing personal opinion on crime,” she said.

Kohler Barnard, who was the deputy shadow minister of police at the time the workshop took place, said she was simply relaying information gathered from an oversight visit to Limpopo, crime statistics and media reports.

“It is not my job to agree, it is my job to relay info as it is related to me,” she told the court.

She is alleged to have made remarks suggesting that Zimbabweans were “predisposed to murder”, that “women are stupid” for falling victim to cyber-crime and that black children in KwaZulu-Natal were responsible for killing “whiteys” by throwing rocks from bridges.

In court, former DA member Louw Nel, who hauled Kohler Barnard to court and is representing himself, asked whether she felt “regret” or “shame” for the way her comments had been received.

“I felt surprised,” she responded, stating that she had apologised after being reprimanded by DA chief whip John Steenhuisen.

“He said I should be careful how I speak to staff in future.”

Steyn and Van der Walt accompanied Kohler Barnard on the DA-sanctioned visit to Limpopo. They confirmed that they spoke to SAPS officers and a private security group dealing with farm murders who told them that they had seen a decline in the number of farm attacks in the province after Zimbabwean president Robert Mugabe had been deposed.

“The belief was that farm murders had decreased after Robert Mugabe was removed as Zimbabweans had gone home,” said Kohler Barnard.

Her lawyer, advocate Michael Tsele, questioned why the matter was only brought to the Equality Court a year after the remarks were made.

“Nothing happened for a year and then ‘bang’, we have an Equality Court matter. We don’t know why it took so long.”

Nel claims he raised the issue with the DA’s Federal Legal Council, then headed by James Selfe, but it had not been taken further.

Steenhuisen’s application not to testify at the hearing was upheld by the court. Instead, MP Zakhele Mbhele, who was the DA shadow minister of police at the time of the incident, will testify on Friday morning.

In his affidavit, Mbhele says he found Nel’s allegations “surprising” given that he did not raise any objections to Kohler Barnard’s comments during the workshop on 2 February 2018. Mbhele did not object either.

“I did not understand any of Miss Kohler-Barnard MP’s utterances during the workshop to be based on her imagination or naked bigotry,” wrote Mbhele.

The hearing is set to conclude on Friday 12 July. DM