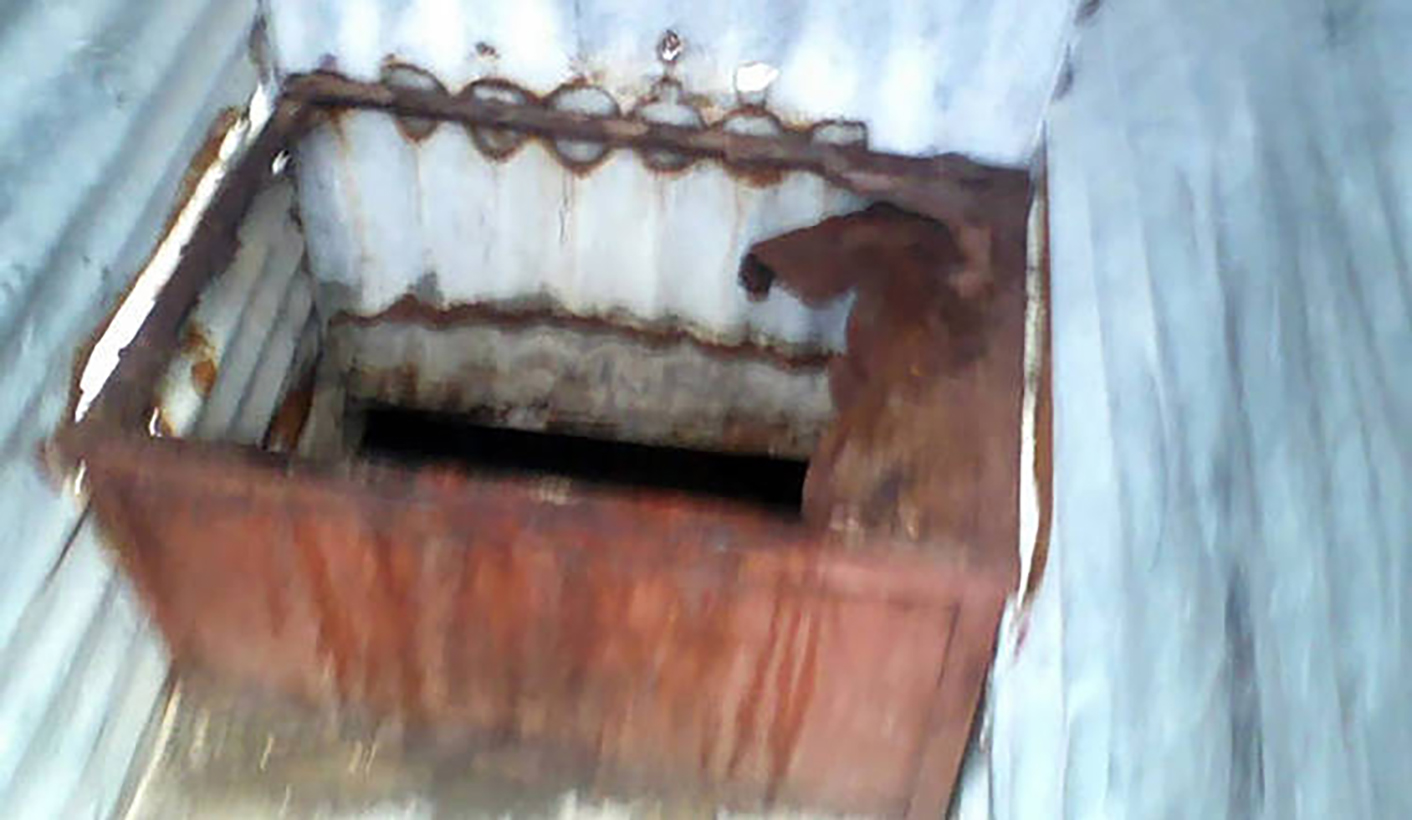 The case of the boy who drowned in a pit toilet shocked the world. Will a tangle of legal knots stop his family getting justice?

On 2 September 2019 the Supreme Court of Appeal will hear arguments in the case of Komape v Minister of Basic Education and Others. The facts of this case tell a story of tragedy and pain caused by a blatant disregard of the constitutionally guaranteed rights of five-year-old Michael Komape, a learner from Chebeng village in Limpopo.

Michael Komape was a grade R learner at Mahlodumela Lower Primary School. On 20 January 2014, on only his fourth day of school, Michael went to use the toilet. The school was one of hundreds of schools in Limpopo making use of plain pit toilets (currently, the official number of schools using such toilets is at least 507). The decrepit structure could not support Michael’s body weight and the boy fell into the pit, filled with human excrement, and drowned.

In the court of first instance, the Polokwane High Court, there were three main claims from the Komape family, represented by SECTION27. The first was a delictual claim for damages for emotional trauma and shock suffered by the family. The second was for grief suffered by the family and, in the alternative, constitutional damages. The third claim related to past and future medical expenses for the family, funeral expenses and loss of earnings. The first and second claims were dismissed by the court while the third claim was partially granted.

In the High Court, the judge acknowledged various Constitutional Court judgments that establish that, when an entrenched right has been infringed upon, it ought to be effectively vindicated. Furthermore, he noted that when a constitutional duty has been breached, the courts are mandated to grant appropriate relief. If necessary, courts are also empowered to fashion new remedies depending on the nature of the case. The judge, however, ultimately declined to award constitutional damages to the Komape family and opted to award a structural interdict instead.

One of the criticisms levelled against the Komape judgment was how, in awarding the structural interdict, it sidestepped the Constitution and overlooked the necessary common-law development. Scholars suggest that the Komape matter is one that demands that the common-law and the Constitution be brought into greater alignment. This is the opportunity that lies before the Supreme Court of Appeal.

When we draw on lessons learnt from the Life Esidimeni arbitration, we begin to understand two fundamental points of law. First; that there is a wide berth between the Constitution and the common-law, and the second, which stems from the first, is that common law, as it exists today, may not be suitably equipped to address claims that go beyond common law damages and flow from severe violation of the constitutional rights of claimants.

Having established these two underlying points, it is clear that the Supreme Court of Appeal has to tackle each of these points decisively. It is crucial that the court grants a legal remedy that is responsive to the constitutional violations concerned and also ensures that such a remedy is deliberate in its considerations of the Constitution.

It has been firmly established that the Constitution is the supreme law of the Republic of South Africa and its supremacy requires that constitutional considerations must always be the point of departure. Should this matter proceed without its constitutionality prioritised, let alone addressed, it would not only amount to a disservice to the Komape family in their pursuit of justice, but would go against principles established in case law. In the Pharmaceuticals case, the courts established that there are no two systems of law (one common law and one constitutional) but, instead, that there is one system of law and that, by inference, all law must find its place within the supremacy of the constitution, as established in the Carmichele case.

In terms of the appropriateness of the use of constitutional damages as a vehicle for vindication, lessons can again be drawn from the Life Esidimeni arbitration. The arbitrator, former Deputy Chief Justice Dikgang Moseneke, said “the claim of the claimants in this arbitration for compensation, arising from invasive and pervasive violations of constitutional guarantees by the government, cannot readily be couched in common-law terms”. This indicates that an undeveloped common law remedy for a constitutional violation would not only be unresponsive but inappropriate. When we consider the vulnerability of marginalised families like the Komape family, a legal remedy that is unresponsive to their plight would only reinforce the injustice they face. DM

This is the latest in a series of Op-Eds by SECTION27 leading up to that hearing. See the first piece here:

Catherine Tomlinson for Spotlight • 13 hours ago