Elias Masilela: private sector should ‘stop bickering’ and become part of the solution 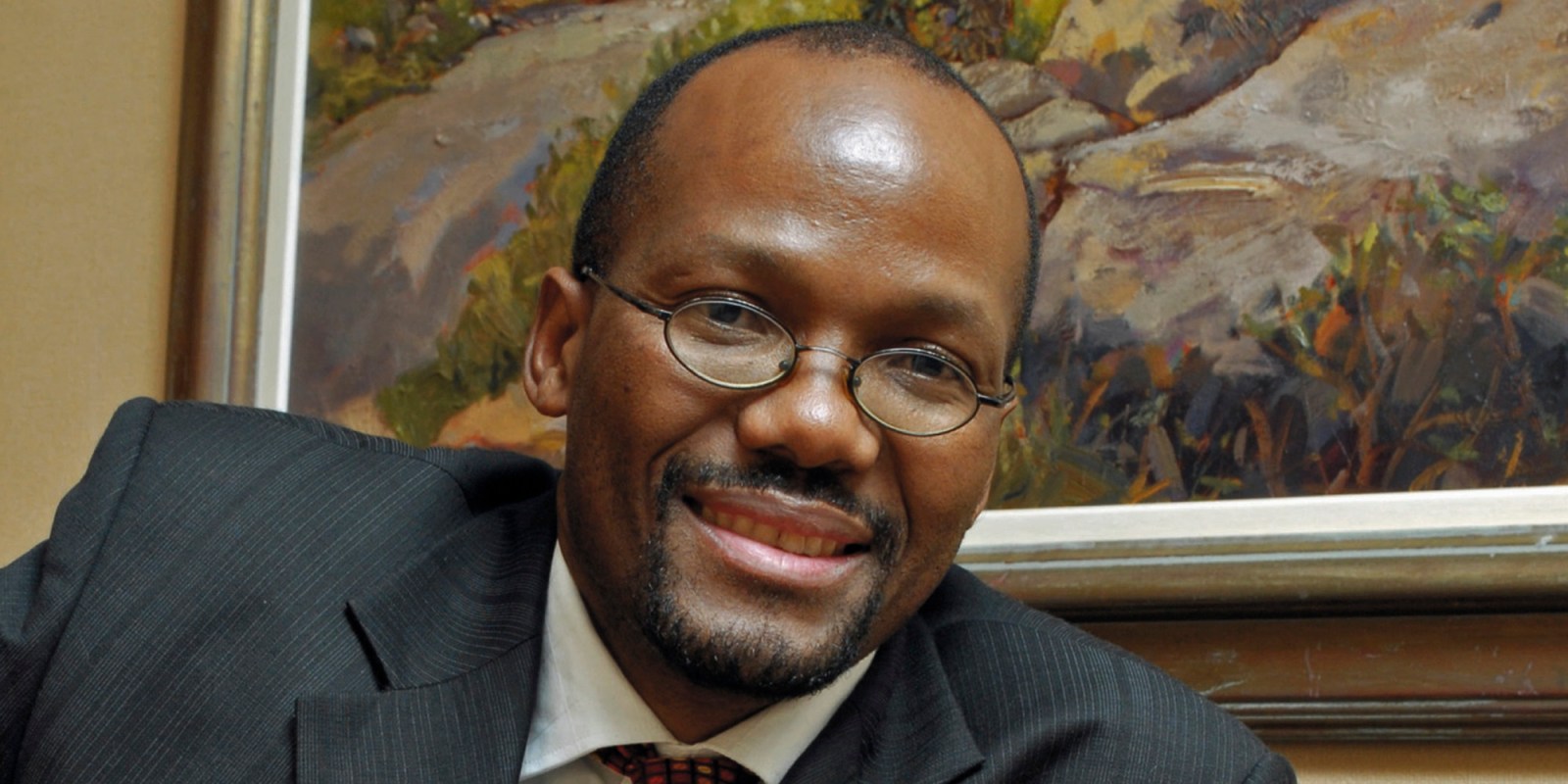 The slow pace of South Africa’s economic reform has been criticised by prominent business leaders, but the National Planning Commission’s Elias Masilela questions whether the private sector is doing enough to support the government in its efforts to change the country’s economic trajectory.

Prominent business leaders have become frustrated with the glacial pace of South Africa’s reform over the past 18 months under President Cyril Ramaphosa, lamenting ongoing bailouts for state-owned enterprises such as debt-laden Eskom, deteriorating public finances, and mounting policy uncertainty.

However, one man tasked with advising the government on economic policy and implementation believes business leaders and the private sector, in general, should “stop the bickering” and become “more involved” in fixing South Africa’s socio-economic issues. His remarks are also aimed at labour and civil society.

Elias Masilela, who focuses on economic policy and analysis for the National Planning Commission (NPC), says while business leaders publicly criticise the pace of Ramaphosa’s reform agenda, they are not sufficiently helping to inform government on policies that can revive economic growth, tackle the unemployment crisis and shore up investment.

The NPC is a policy think-tank established by the government in 2010. It led drafting of the National Development Plan, a policy South Africa adopted in 2012 for, among other things, reindustrialising the economy, improving access to quality education and eliminating poverty by 2030. Its processes are officially independent of government.

“The challenge of the NPC is that it doesn’t see the same level of commitment to address socio-economic issues from other stakeholders in the country, such as the private sector. If we can stop the bickering and focus on what we need to prioritise as a country, we will shorten the distance between point A, point B and arriving at the end state,” Masilela told Business Maverick.

“The private sector needs to be more involved. If they think things are not happening fast, they need to stay closer to policy and not stay away from it. The unfortunate thing is that if you stay away you might end up with a policy you don’t desire.”

Masilela said the involvement of business leaders should be at forums such as Nedlac and in bilateral talks with government officials, including those at the national treasury – to help address concerns about reforms not happening fast enough.

Elements of both business and labour engaged with government, with the three parties becoming known as “the social compact” in the period after 1994 – with civil society also having some involvement.

Like Ramaphosa, and former deputy finance minister Mcebisi Jonas in his new book After Dawn: Hope After State Capture, Masilela believes this social compact should be revived to fix South Africa’s socio-economic problems. And the blame for poor policy implementation, unemployment, inequality, and an ailing economy over the past nine years should be shouldered not only by the government but also business, labour and civil society.

At a Nedlac meeting in July, business and labour leaders told Ramaphosa that South Africa was running out of time and money, as government debt was posing a systemic risk to the country – due to the likes of a R59-billion, two-year bailout for Eskom.

Eskom, which supplies more than 90% of the nation’s power, faces a debt load of more than R400-billion but its R25-billion annual revenue from the sale of electricity cannot cover its interest payments.

Credit rating agencies expect South Africa’s debt burden to increase further – to 68% of GDP by 2021/2022, not the 60% the government is budgeting for. They expect the 2021/2022 debt percentage to continue rising over the next few years, while the government expects it to decline from 2025/2026.

Making matters worse is economic growth for 2019 being revised down by the South African Reserve Bank, which expects the economy to grow by 0.6% – not government’s 1.5% official forecast.

“A question that business leaders need to be asked is what do they say when they get to forums like Nedlac? The forums are not set up to talk only. They are also set up to identify priorities and define responsibilities,” said Masilela.

“When you leave that forum, you leave to go implement resolutions. If that is no longer happening, then there is something wrong with the system and I cannot blame the government alone. I need to blame the private sector as well.”

Masilela is a former Public Investment Corporation CEO, serving for three years until June 2014. The PIC manages about R1.8-trillion of pension savings on behalf of the Government Employees Pension Fund, has been facing allegations of corruption before a commission of inquiry. However, Masilela chooses not to talk about his previous employer.

But surely the government has a bigger responsibility in the social compact? After all, the government sets out policy and engineers the operating environment in which the private sector, labour, and civil society must operate.

“What we want is a functioning and professional government, which means we want public sector employees aligned to serving society and not their political principals.”

Well-known economist Iraj Abedian believes the government has not delivered on its end of the bargain in the social compact, thanks to its role in state capture over nine years under former president Jacob Zuma. However, he notes that this does not necessarily mean the private sector is innocent, as it aided and abetted state capture and the repurposing of key state organs for the benefit of private individuals over society.

National Director of Public Prosecutions Shamila Batohi estimates state capture has cost the country R1.4-trillion. This might be a conservative estimate considering the lost social and economic developmental opportunity – an indirect cost hard to measure.

“If you look at the amount of money that was stolen, it could have had a great deal of positive impact on indicators such as unemployment, poor education, inefficient spatial planning, and many others,” says Abedian.

“Fixing these requires a different style of leadership than the one that South Africa has seen since 1994. It also requires political morality to create a capable state,” he adds.  DM