When money under the mattress is just not good enough 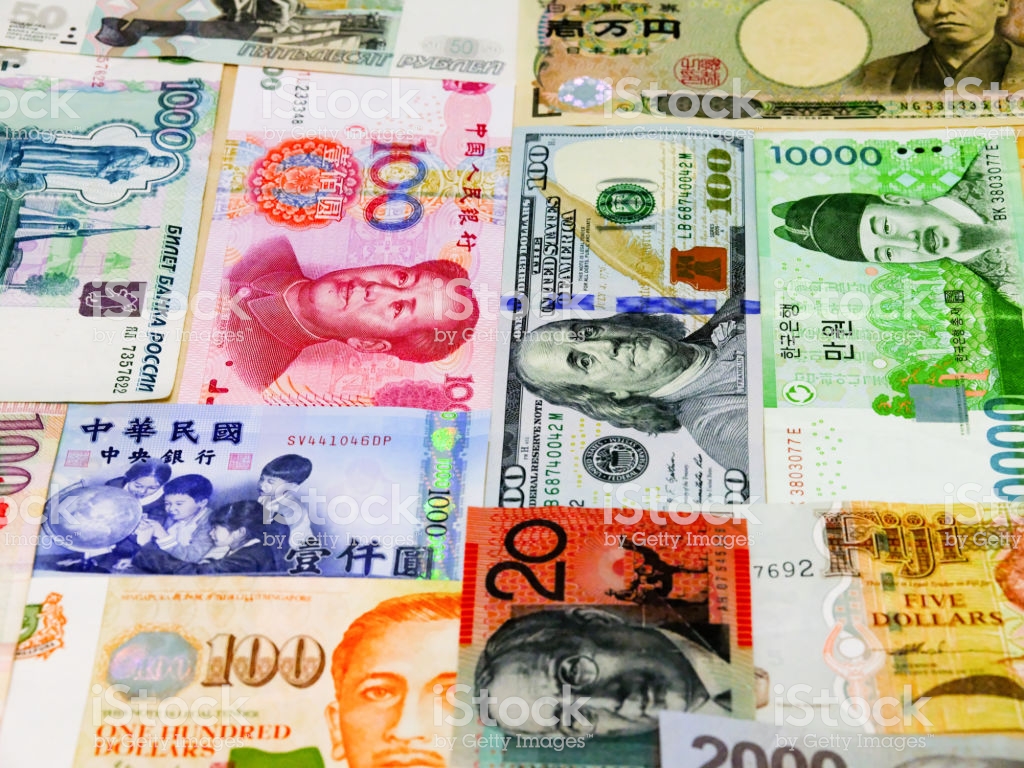 It is difficult to stay invested in markets amid such uncertainty, but for investors willing to do so, passive balanced funds offer an inexpensive and conservative alternative.

Global uncertainty saw fund inflows decline more in the past year than usual as people chose to sit on their cash rather than invest it in global equity and debt markets.

Total worldwide assets in equity and debt markets fell in 2018 from $196.6-trillion to $187.1-trillion, according to research from Nedgroup Investments, which examined trends in index unit trusts, ETFs and other investment products.

When investors did choose to move money out of the safety of cash or money market unit trusts, they tended towards passive investments, which continue to grow at the expense of active investing across most markets.

Rules-based investing has grown significantly in the past decade — led by US investment firms Vanguard and BlackRock — but it’s worth understanding its size in the context of worldwide capital markets. Roughly 75% of assets in worldwide capital markets are invested by central banks, sovereign wealth funds, banks, insurance companies and investors who hold shares and bonds directly.

The remaining 25% of assets in global capital markets are invested via “regulated open-ended funds” (such as unit trusts, also known as collective investment schemes). And within this pool, the rules-based market accounts for 25%, up from 11% in 2008. So it is tiny in the scheme of things.

What is interesting, though, is that in tough years such as 2018, rules-based funds outperform active funds.

“In 2018 rules-based funds attracted 89% of all inflows, while their active counterparts lost assets,” says Jannie Leach, head of the Nedgroup Investments Core Range of Funds. “This was the same case in 2011 when global net inflows were also low.”

The low interest rate environment globally has made rules-based funds more attractive because of the cost differential, he says.

“When your returns are 5% to 6% per annum, a 1% saving on fees becomes far more attractive than when you are earning returns of 15%.” 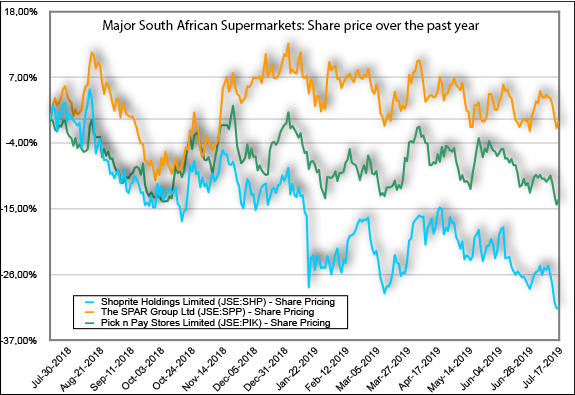 In South Africa rules-based investing is also growing — investments are at R237-billion, up from R174-billion in 2016. This makes up about 5% of the R5-trillion in assets under management of the SA investment market. However, the tough market conditions of 2018 led to year-on-year growth slowing to 15%, compared with 22% in 2016 and 30% in 2017.

Following global trends, South African investors have benefited from lower investment costs which decreased across the industry from 1.26% in 2013 to 0.96% in 2018. Rules-based fund costs decreased from 0.45% to 0.36% over the same period.

It would be easy to suggest that the decline in costs is being driven by competitive pressure from low-cost rules-based funds, but these make up such a small portion of industry assets that they were not  a major driver of decreasing fees, says Leach.

The decline in fees was driven mainly by a decrease in performance fees due to the low-return environment and a shift to more transparent pricing on Linked Investment Service Provider (LISP) platforms across the industry, he says.

A LISP is a platform (provided by the likes of Allan Gray, Sanlam or Investec) that offers investors access to a range of collective investment schemes (or unit trusts).

But back to investment trends. When investment returns are volatile, investors prefer the relative safety of a multi-asset fund. These funds typically invest across a number of different asset types, including equities, bonds, cash and, potentially, alternative investments such as property and infrastructure. By investing across multiple asset classes that are not perfectly correlated, investors are able to reap the benefits of diversification. This is particularly beneficial during times of high market uncertainty, such as the present.

Nedgroup’s research shows that this trend remains intact, with investments into all multi-asset funds showing year-on-year growth of more than 30% in 2018. These funds represent 24% of investments in unit trusts and other collective investments, up from 10% in 2014.

Within the rules-based market, multi-asset funds grew by 27% in 2018 and represent 22% of the total market, up from 14% in 2014. In 2018, a multi-asset fund became the largest rules-based fund in SA, a position that SA equity funds have held for more than a decade.

However, in 2018 even multi-asset funds were not a safe enough haven for some investors. They took their available savings — in many cases withdrawing from the property sector — and invested it in the safety of the money market (which happens to be delivering above inflation returns), with the interest-bearing category reflecting the strongest growth in 2018.

Skittish investors also put an additional 26% of their funds into foreign equities with R33-billion out of R142-billion allocated by passive funds. BM