Why investing in high-flying Kumba may not be a good id... 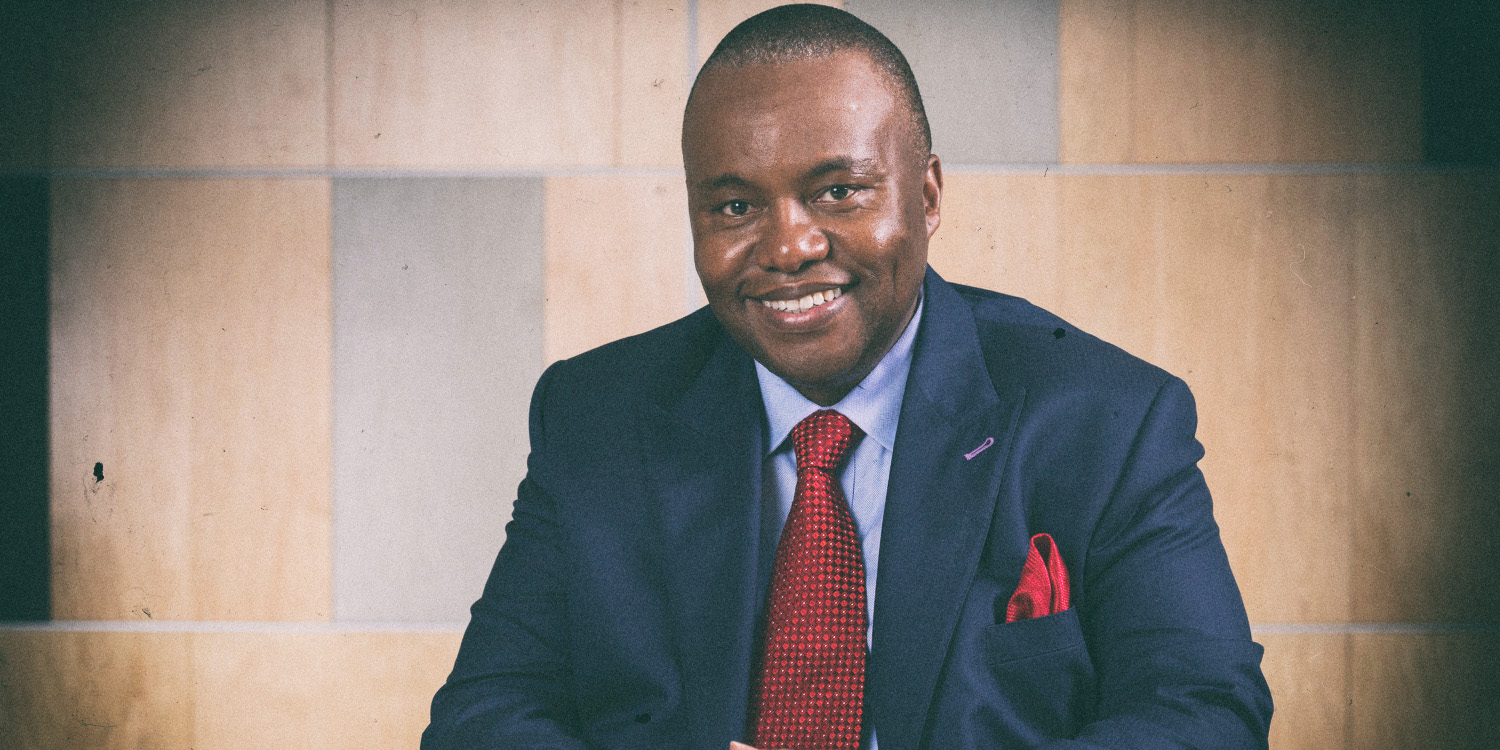 The iron ore producer has delivered stellar results, is cash-flush and it gives most of it back to shareholders. Its stock price has also been one of the best performers on the JSE over the past six months. But, despite this, the stock is not on many analysts’ shopping lists.

Kumba Iron Ore has been good to its stakeholders. Generous in fact. For the six months to June 2019, the company reported an increase in headline earnings by 239% to R10.1-billion and declared an interim cash dividend of R9.9-billion or R30.79 per share. This represents a payout ratio of 98% of headline earnings, above its target range of 50% to 75% of headline earnings.

But, as Business Maverick reported recently, the translation of higher profits and cash-flow expectations into booming share prices does not necessarily signify a renewal of confidence in the South African mining industry.

It all comes down to price. The price of the key steelmaking commodity has soared through 2019, recently setting a five-year high. And it has been good to producers across the world, including South Africa’s sole producer, and its holding company – local and London-listed Anglo American.

The price has been supported by international supply under pressure after a devastating dam collapse in Brazil in January significantly curtailed the production of the world’s biggest iron ore producer, Vale, and a tropical cyclone hit Western Australia shortly after, disrupting production for both Rio Tinto and BHP Billiton.

Kumba had to deal with unplanned maintenance at Sishen, which cut into production volumes. The company reported that total tonnes mined decreased marginally by 2% to 138Mt, while production volumes reduced by 11% to 201.1 Mt for the period under review.

The bumper price for iron ore was further fuelled by a property boom in China, the world’s largest consumer of the commodity. So says Paul Whitburn, director and portfolio manager at Rozendal Partners in Cape Town

“In response to the sluggish economy, the Chinese government has introduced a series of stimulus measures to boost building development,” he says.

But, Kumba says, operating performance was just as important as the price in this cycle.

“By integrating our sales and operational strategy, we achieved a 57% increase in our average realised free-on-board (FOB) iron ore price to $108/tonne,” it states in its results presentation.

That is $20 higher than its producing peers, says Themba Mkhwanazi, CEO of Kumba.

“This reflects the strengthening of iron ore prices and quality premia,” the company says, but also margin enhancement, operational efficiency and a grand focus on cost optimisation.

South Africa’s iron ore supply is considered to be of superior quality to that of Brazil and Australia.

“We are progressing at a pace towards our margin enhancement target of US$10/tonne,” adds Mkhwanazi.

The company’s operational efficiency increased from 63% to 67%, which, together with its focus on cost optimisation, delivered savings of R460-million. This underpinned its earnings before interest, tax, depreciation and amortisation (EBITDA) margin of 58% (up from 36%) and its break-even price of US$32/tonne.

Mkhwanazi says the company is fast on track to achieve its cost savings of R700-million for the whole year.

He further states that strategy is in place to protect the company from future downturns in commodity prices and in demand.

“We believe we are on the right side of the margin curve,” Mkhwanzi says.

But, despite the company being confident of its future resilience, Reuters has a 3.9 analyst rating on the Kumba share, which indicates a strong sell. Sharenet echoes this sentiment. The mean consensus on other sites such as Investing.com and Marketscreener.com are the same.

Whitburn says the lucrative iron ore price might prove to be Kumba’s Achilles heel. He says the current price serves as an incentive for newcomers to enter the fray and existing producers to invest in existing capacity. This could bring additional supply online.

And with China being the only gig in town, Whitburn says their economy will be able to support the global industry for only so long.

Further, with margins in the underlying business at more than 50% – the highest in recent recorded history – the current share price is not trading at optional levels.

“The last time we saw these margins was just before the global financial crisis,” says Whitburn, “and the share doesn’t seem appealing at this point.

“We want to buy shares at margins below normal and when commodities are trading below incentive prices,” Whitburn adds. He says the life of the Sishen mine (which is less than 20 years) remains a concern, despite Kumba’s efforts to add to it.

With most of the company’s cash being paid out to shareholders, concerns have been raised that investing in local capacity – which includes main mines Sishen and Kolomela – is not on the agenda.

“Anglo American [the majority shareholder] will decide where capital is allocated,” says Whitburn

Anglo has been pumping cash into iron ore site Minas-Rio in Brazil. It has been reported that the price tag for buying and building it has reached $13-billion already, and the project is yet to come to a close.

However, Kumba says it is working on it. It revealed at its media presentation that its feasibility study into ultra-high dense media separation technology to extend the life of Sishen will be completed by the end of the year. It is also looking at increasing capacity at Ploegfontein at Heuningkranz to increase volumes for Kolomela.

Where the allure of a dividend yield is concerned, Whitburn says the novelty will wear off when the commodity cycle turns. For example, if the price drops by 30%, earnings will be hit on the same level and similarly the dividend pay-out.

“The dividend yield is highly sensitive to the price of iron ore price,” he says. “The same goes for the strength of the rand.”

If investors are keen on finding a dividend play and bullish on resources, they need not look outside the Anglo American stable. Analysts think it is a much better investment anyway.

According to an investment note by Investec, the platinum miner’s – who also released results this week – 120% increase in headline earnings is “great by any standard. A quality business that is well placed to explore value-adding opportunities, particularly at Mogalakwena and Der Brochen.”

Bloomberg has also reported two potentially winning cards in reserve: the cash and metal stockpiles to endure shocks, including a wage strike. Platinum miners are about to enter negotiations with the unions.

But, most importantly, says Whitburn, Anglo Platinum has good quality mines with longer lives. Also, South Africa remains a pretty big deal in the global PGM market from a supply perspective, not to mention the fact that the demand for PGM metals is a lot more diversified. BM