Ten months and counting, VBS looters are still at large

Ten months and counting, VBS looters are still at large 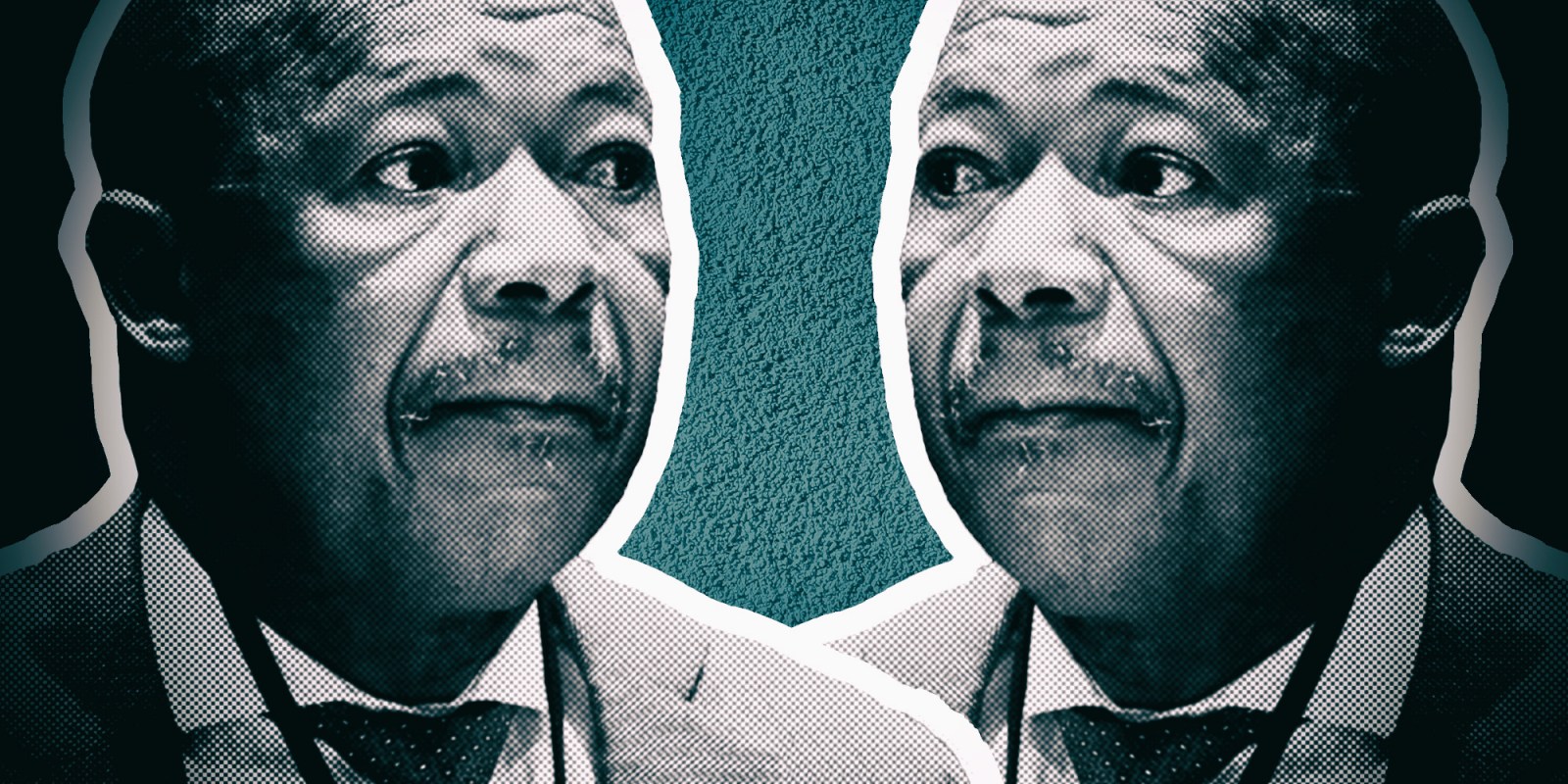 No one is willing to take the blame for the looting of almost R2-billion of depositor funds from municipalities, stokvels and the elderly in Limpopo. Not even the Public Investment Corporation, which sank R458-million belonging to public servants into VBS Mutual Bank.

It has been 10 months since the SA Reserve Bank (SARB) published its explosive forensic report into the collapse of VBS Mutual Bank that unveiled how the bank was looted to the tune of nearly R2-billion.

And there haven’t yet been any arrests of the architects and accomplices who stole from VBS, creating one of SA’s biggest banking scandals after the looting of depositor funds from municipalities, stokvels and the elderly in Limpopo.

Instead, the only form of justice has been the liquidation of VBS’s largest shareholder, Vele Investments, to recover as much as half of the R1.5-billion that was stolen from depositors into the bank.

Tshifhiwa Matodzi‚ the chair of VBS and Vele Investments, who was described as the “kingpin” of the fraud in the SARB’s report entitled VBS Mutual Bank — The Great Bank Heist‚ mainly authored by advocate Terry Motau, also had his estate provisionally sequestrated to recover the R325-million he allegedly stole.

Others who benefitted from the looting, the report found, include previous VBS executives Robert Madzonga‚ Phophi Mukhodobwane, CEO Andile Ramavhunga and KPMG partner Sipho Malaba‚ who was the audit engagement partner for VBS and signed off the false 2017 year-end audit.

“Some legs of that investigation are at an advanced stage and announcements will be made when the time is right.”

The only recent development in the Hawks’ VBS investigation was when the offices of the Free State Development Corporation in Bloemfontein were raided earlier in July, and computer hard drives and documents were seized. The corporation unlawfully received R104-million from VBS. The seized items are still being analysed.

The looting of VBS has been in sharp focus at an inquiry into allegations of impropriety and corruption at the Public Investment Corporation (PIC), which manages R1.8-trillion worth of pensions belonging to 1.7 million current and former public servants on behalf of the Government Employees Pension Fund.

The PIC had exposure to VBS through its 26% shareholding of the bank. It put new capital into the bank in 2002 of about R108-million and provided a further R350-million credit facility in 2015. Its total exposure to the bank was R458-million.

The R350-million credit facility was frequently used by VBS management to fund the bank’s “contract finance” book, of which 90% of loans were non-performing. The scale of theft was astonishing as the contract finance book was kept on an Excel spreadsheet and never integrated into the bank’s operating system, making it easy to manipulate.

PIC’s investment in VBS has since been written off, meaning that the pension savings of public servants have taken a knock.

Instead of taking responsibility for the PIC’s sloppy investment decisions in VBS, its former CEO Dan Matjila has blamed the SARB’s Prudential Authority, which is responsible for regulating banks, insurers, co-operative financial institutions, and financial conglomerates. Testifying at the PIC inquiry on 17 July 2019, Matjila questioned where were the “regulatory checks and balances that are supposed to be in place to halt this kind of disaster from occurring.

“Yet, institutions such as African Bank [which was placed under curatorship in 2014 due to its soured loan book] almost fell through the net. And VBS did fall through the net. So, where was the regulator when this was happening?”

Arguably, these are valid questions, because the regulator of banks and South Africa’s banking system itself should be able to detect fraudulent transactions and money laundering. After all, the collapse of a bank can cause systemic and financial risk to the country. However, Matjila failed to mention that he had a part to play in VBS’s collapse.

When he was the PIC chief investment officer between 2003 and 2014, he was a signatory to a board agreement that decided to appoint two PIC executives, Paul Magula and Ernest Nesane, in 2012 on the VBS board. They were appointed to protect the PIC’s 26% VBS shareholding and influence the bank’s strategy.

Matjila said they were appointed because they had financial expertise and “strong roots” in Venda, where the bank was formed as Venda Building Society in 1982 and became a mutual bank in 1992. But the PIC’s Magula and Nesane were feeding at the VBS trough as, according to the report, they each received more than R7-million in bribes to buy their silence on the looting of the bank.

Asked if he would take responsibility for appointing bad apples on the VBS board, Matjila responded with an emphatic “no”.

“I think we [the PIC] were quite transparent about who we wanted to appoint to the [VBS] board… We were all happy that these are the best candidates to deploy to the bank.”

As the nation eagerly waits for wrongdoers to be prosecuted, the Hawks have asked to be afforded the space to conduct its VBS investigation. BM