South Africa proves its mettle on the UN Security Council 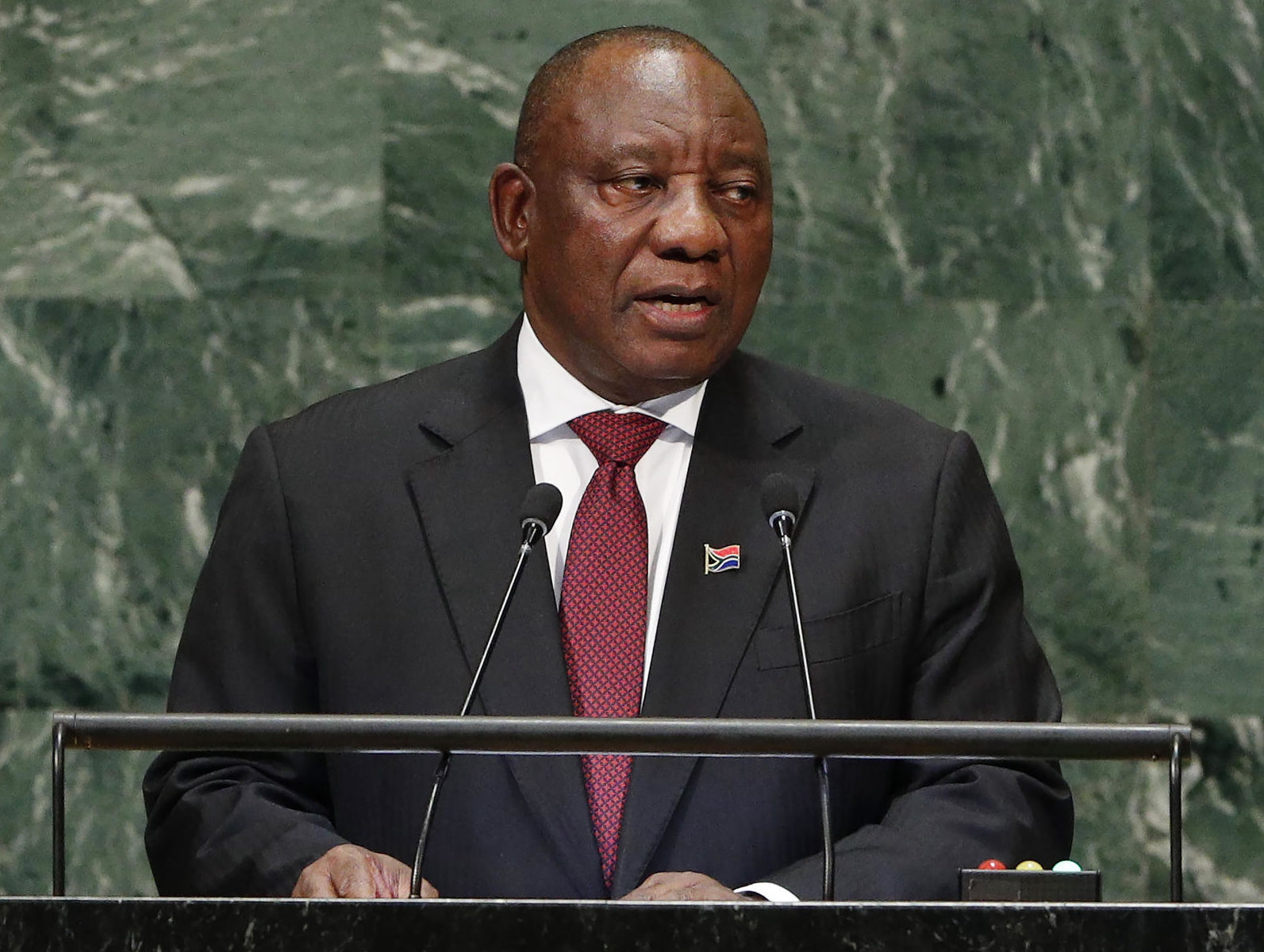 In the rest of its term, can SA deliver tangible results and continue unifying an African position? By Gustavo de Carvalho

South Africa is six months into its third term on a highly divided United Nations Security Council (UNSC). How has it fared and where can improvements be made?

Coinciding with President Cyril Ramaphosa’s election in May, and the appointment of new foreign minister Naledi Pandor, expectations around South Africa’s role are high. A more assertive and principled foreign policy stance is hoped for but whether this is possible in the politically charged halls of a council where pragmatism and consensus are needed, remains to be seen.

South Africa has certainly played a visible role, taking some risks, blocking some actions and intervening in key discussions. In one instance, during the tense debate on the Democratic Republic of the Congo (DRC) earlier this year, South Africa blocked the council from releasing a statement that it deemed premature.

New York-based think tanks told the Institute for Security Studies (ISS) that early impressions were that South Africa was developing close relationships with Russia and China (the P2), distancing itself from France, the United Kingdom (UK) and United States (US) (the P3). South Africa sided with China and Russia on the DRC’s contested election results, and supported Venezuela’s President Nicolás Maduro.

More recently though, South Africa’s position seems to have become nuanced, UN analysts told the ISS. The country is increasingly becoming a ‘swing’ state, they said; neither consistently aligned to the interests of the P3 nor the P2.

Two situations highlight this. In April during the debate convened by Germany on sexual violence in conflict, South Africa joined Belgium, France and the UK in opposing US requests to exclude language in the draft resolution on sexual and reproductive health.

South Africa issued a strongly worded statement showing its commitment to human rights: “The council is therefore telling survivors of sexual violence in conflict [by denying survivors essential services when they need them the most] that consensus is more important than their needs.” This was directly opposed to the position taken by Russia and China.

The situation in Sudan in June provided perhaps the strongest example of how South Africa can take an independent stance against other council members, especially permanent members. South Africa pushed back against pressure from Germany and the UK and prevented the UNSC from issuing a public statement before the African Union Peace and Security Council (PSC) could meet on Sudan.

Consensus among the three African members (the A3) has historically been weak and difficult to achieve. But South Africa brought the A3 (which includes Côte d’Ivoire and Equatorial Guinea) together in a strong, unified position on Sudan. Together the three states advocated that the UNSC follow the PSC decisions on Sudan.

When the PSC suspended Sudan on 14 June from the AU, it became easier for South Africa to bring the A3 together and resist Russia and China’s opposing position on the renewal of the UN’s peacekeeping mission in Darfur. One source told the ISS that the A3 approach was key, as it ‘left Russia and China isolated in their sovereignty argument, which certainly shakes things up in the council’.

Earlier, on 23 May, the A3 had presented a joint draft statement on the protection of civilians in armed conflict – the first such statement from the A3 in a long time.

Later this month South Africa’s Department of International Relations and Cooperation will review its role on the UNSC and identify opportunities for the remaining 18 months. The country assumes the rotating chair of the council in October – a crucial chance to set the agenda and shape South Africa’s foreign policy priorities.

October will see debates on the DRC, Western Sahara and Sudan – all of which are priorities for South Africa. The council is expected to discuss an independent review of the UN Organization Stabilization Mission in the DRC (Monusco).

South Africa deploys most of its peacekeepers to the DRC. MONUSCO has been under pressure in the current context of budget cuts and mission drawdowns. South Africa should ensure that the discussions on the DRC are not simply a cost-cutting exercise, but that there is a clear understanding of the potential exit benchmarks that would allow Monusco’s departure.

South Africa can also provide leadership on women, peace and security. Secretary-General António Guterres will present his report on Resolution 1325 in October. South Africa has for some time been developing a national action plan for implementing this resolution, and now has a clear deadline to complete it, and the chance to shape UN planning.

Finally, the important issue of financing AU peacekeeping operations through contributions by UN member states will be on the table. The UNSC and PSC will have their annual meetings in October – an opportunity to bring the two councils closer as they tackle this difficult issue.

The question of how to finance peacekeeping is unlikely to be resolved quickly. However African states and South Africa in particular can engage with other council members until October on how to break the financing deadlock. The US has been strongly opposed to using UN-assessed contributions for AU peacekeeping.

Since its first UNSC term in 2007, South Africa has sought to advance the UN-AU partnership – so this is a major challenge for the country. South Africa certainly has played an important role on the council in the first six months of 2019. To meet the high expectations though, tangible results will be needed in the remaining 18 months. DM