Dan Matjila, a man who dished out favours to politician...

Dan Matjila, a man who dished out favours to politicians and their next of kin 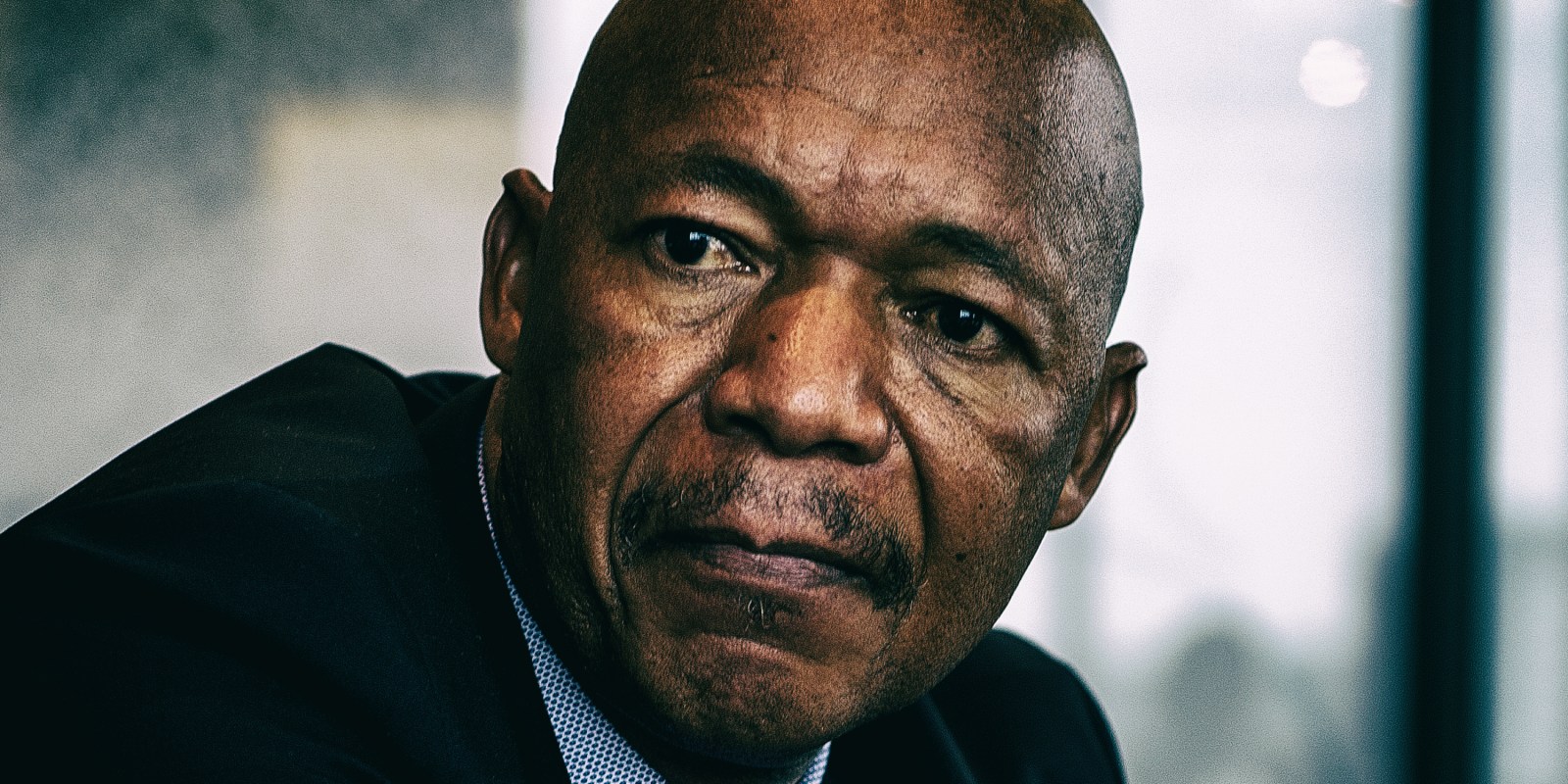 Nhlanhla Nene asked former Public Investment Corporation CEO Dan Matjila to mentor his son, Siyabonga Nene, on business and investments when he was deputy finance minister between 2008 and 2014. At the time, Nene Sr was also PIC chair. The Matjila mentorship worked in Nene Jr’s advantage – financially, that is.

Over the past 15 years, Dan Matjila was one of the most powerful figures in South Africa’s asset management industry, a long-serving chief investment officer and CEO of the Public Investment Corporation (PIC).

Matjila easily had the ear of prominent business figures and politicians because the PIC is a big investor on the JSE, and in South Africa’s economy and its socio-economic developmental ambitions.

As the PIC CEO between 2014 and 2018, he looked after and invested the R1.8-trillion worth of pensions belonging to 1.7 million current and former public servants on behalf of the Government Employees Pension Fund.

Although his job was difficult and demanding, he had the time to help politicians, and in one instance, a son of an influential politician.

An inquiry into allegations of governance failures and corruption at the PIC has already heard that Matjila was asked by the ANC’s former treasurer-general Zweli Mkhize to fund the party’s January 8 birthday bash in 2017. He referred this funding request to influential business figures that have received funding from the PIC.

Beyond facilitating funding requests, Matjila was a mentor. One of his mentees was Siyabonga Nene, the son of former finance minister Nhlanhla Nene.

On Tuesday 16 July 2019, Matjila told the inquiry that Nene Sr introduced him to Nene Jr when the former was deputy finance minister between 2008 and 2014, which also rendered him the PIC chair. Nene Sr later became the finance minister, meaning that he no longer was the PIC chair, but the fund manager now answered to him as its sole shareholder on behalf of the government.

“The former minister [Nene Sr] requested me to coach his son on business and investments. I accepted as this practice was very common in the private sector,” said Matjila.

Nene Sr disputed Matjila’s version of events, saying he is “mistaken”. I never introduced my son to him (Matjila), neither did I ask him to coach him,” he told Business Maverick.

If true,  Matjila’s testimony underscores the dangers of politicians’ children doing business with entities linked to the state, such as the PIC. Their proximity to power, through politicians, can be open for abuse and self-enrichment.

A cement blender company owned by Nene Jr ran into difficulties in getting regular supplies of clinker (used in cement), which was bad for the company’s productivity and profitability. Matjila stepped in and connected Nene Jr to cement maker AfriSam, which assisted him with supplies of clinker.

Matjila was a PIC CEO and sat on the board of AfriSam when he assisted Nene Jr. Asked by Gill Marcus, an inquiry commissioner, whether his assistance of Nene Jr was a conflict of interest, Matjila emphatically said “no”.

While Nene Sr was the PIC chairman, Nene Jr and his business partner Ameer Mirza wanted the PIC to fund their $29.25-million purchase of a 50% Black Economic Empowerment stake in a Mozambican palm oil refinery, S&S Refinery, in March 2014. The purchase of a shareholding in S&S Refinery, which refines palm oil to produce edible fats and soap, would be completed through Indiafrec Trade and Invest, a company operated by Mirza and Nene Jr.

Matjila said the PIC did not fund the transaction because it doesn’t have a policy for investing in transformation deals outside of South Africa.

And because of this, it appears that Nene Jr’s interest in the S&S Refinery transaction waned as he resigned as a director of Indiafrec – essentially pulling out of the deal.

(According to an October 2018 Mail & Guardian and amaBungane exposé, the resignation of Nene Jr – claimed by the PIC – was untrue because company records at the time still reflected him as an Indiafrec director.)

Nene Sr said he was not aware that Nene Jr and Mirza had applied for funding with the PIC. “I only learnt about their dealings with the PIC much later, when I was not the chair of the PIC and my son had resigned from the company where he was a partner. The information I have is that my son did not receive any payment from the PIC.”

It appears that Nene Jr was rewarded for his participation in the S&S Refinery deal. According to Matjila, the PIC paid Nene Jr and Mirza a “common and standard practice” facilitation fee of an undisclosed sum for introducing the potential deal. However, the Mail & Guardian and amaBungane exposé detailed only that a PIC panel approved the payment of a $1,726,500 facilitation fee only to Mirza and gave him credit for the deal.

The PIC’s investment in S&S Refinery has since soured. Its debt portion of the deal has not been repaid, meaning it had to write off millions of rand from the deal. For the losses that the PIC has incurred, Matjila blamed the collapse of the Mozambican metical against the US dollar, which doubled the price of raw materials and overall operating costs of S&S Refinery.

Public Protector Busisiwe Mkhwebane is investigating the S&S Refinery deal to determine if funds of public servants were misused by the PIC. Public protector spokesperson Oupa Segalwe told Business Maverick that the investigation is ongoing but faces delays because Mkhwebane is not obtaining certain information from the PIC.

“She is currently busy preparing subpoenas to obtain information from several people, including those outside the PIC,” he said. BM