Government at odds with civil society over new SOE law 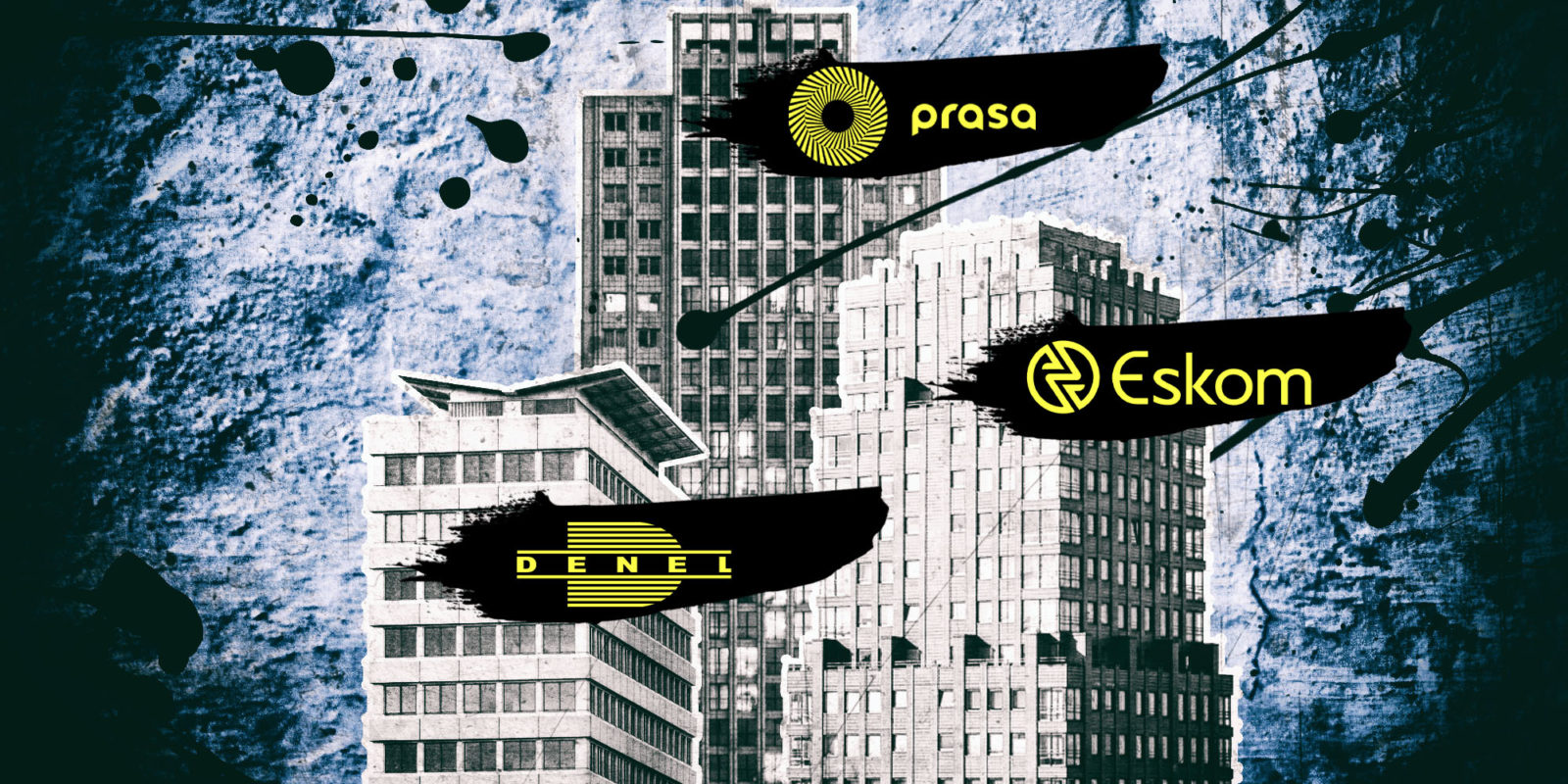 To arrest the dysfunction of state-owned entities, the Department of Public Enterprises is pushing to strengthen the government’s role as shareholder, regulator and policymaker. Civil society, however, is hoping instead for decentralisation of power and more input from the public.

This article was first published by *ParlyBeat

Despite public pressure for urgency in addressing problems in state-owned entities (SOEs), there is still a long road ahead for government’s law meant to regulate these entities, if the Department of Public Enterprises’ Annual Performance Plan (APP) is anything to go by.

The plan envisages that the Shareholder Management Bill, which will govern all SOEs, will be adopted into law only by the 2020/21 financial year.

Since 2013, when the Presidential Review Commission recommended one overarching law to govern SOEs, and later in the 2016/17 financial year, when Cabinet approved a draft concept paper on the Shareholder Policy to inform such a law, the rot in state-owned entities has been exposed on various fronts – most notably at the Zondo Commission of Inquiry into State Capture.

Deputy Minister of Public Enterprises Phumulo Masualle, however, told MPs in Parliament last week it may be time to “up the pace” in respect of the bill so it can be approved in a shorter time-frame. Masualle said the SOE council was expected to meet before the end of this quarter.

It is, however, not just time and pace that is the issue, but also what role government should play in the governance of SOEs that will muddy the waters when the bill is eventually put out for public comment.

Civil society organisations have made written submissions to the Zondo Commission to assist with recommendations on how to arrest the dysfunction in SOEs including Eskom, Prasa and Denel.

The Dullah Omar Institute (DOI) at the University of the Western Cape recently also made a written submission to the Zondo Commission based on the institute’s ongoing research project on board appointments and dismissals at SOEs.

The submission provides information on the fragmented legal frameworks regulating SOEs and their board appointments and gives context that may assist in the analysis of state capture in these entities.

In its research, the institute argues that the financial and governance failures of SOEs are rooted in the “convoluted legal framework comprising overlapping and often conflicting legislation governing SOEs”.

However, aspects of the institute’s recommendations appear to be at odds with the government’s intentions as stated in the Shareholder Management Policy.

Professor Riekie Wandrag, a member of the DOI research team, argues that too much power resides with the minister in board appointments. This centralisation of power results in an “untenable situation” where the government is the majority or sole shareholder, the policymaker and the regulator of these entities.

During a panel discussion on SOEs hosted by the institute last month, Dr Tracy Ledger, head of research at the Public Affairs Research Institute (Pari), also raised the issue of who the stakeholders are in SOEs.

“At the moment we are caught up in the Zondo Commission and it is all about corruption and theft. We should also be asking what the purpose of SOEs is when the political dispensation changes and the priorities of the organisation change. So, how do we include over a long period of time some kind of public interest or the public as stakeholders?

“I think part of this is that we need a separation between shareholder, regulator, the management and the board and must then see how we can meaningfully integrate the public into that.”

Ledger proposed giving members of the public the right to attend board meetings or council meetings unless there is a specific reason why they should be excluded.

“It can be good for transparency if we involve the public.”

However, in its APP tabled in Parliament last week, the Department of Public Enterprises described the policy, which is to inform the long-awaited bill, as a policy “meant to improve the performance of SOCs (and SOEs) as well as strengthen and sharpen government’s role as shareholder, regulator and policymaker” in the governance of these entities – clearly at odds with the hopes of civil society for this much-anticipated law.

Ledger also concurred with the institute’s research that more attention should be given to how people get fired in SOEs.

“We found the way in which people get fired is almost more important than the way in which they get appointed, so we need as many checks and balances for dismissals as we have for appointments.”

She said the entire recruitment and employment process should be scrutinised to ensure people are not dismissed with impunity and fired for “bad reasons”.

Wandrag said the bulk of employment-related cases in court were as a result of interference by the minister. She said there should be a proper process and this power should not just be with one person.

“There is no legal justification for the minister to be involved or rather in control of the appointment of executives.”

The institute’s recommendations include minimum requirements for prospective board members that are objective and provided for in law, the inclusion of the public as a stakeholder, as well as stronger oversight muscle for Parliament and the Office of the Auditor-General.

The budget vote of the Department of Public Enterprises will be debated in Parliament on Thursday 11 July. DM

*ParlyBeat is a digital newsletter published by the Dullah Omar Institute’s Women and Democracy Initiative, in collaboration with the Parliament Watch Collective and the Putting People in the People’s Parliament Project.