Winde and Dugmore agree: the embattled rail network is holding back the province 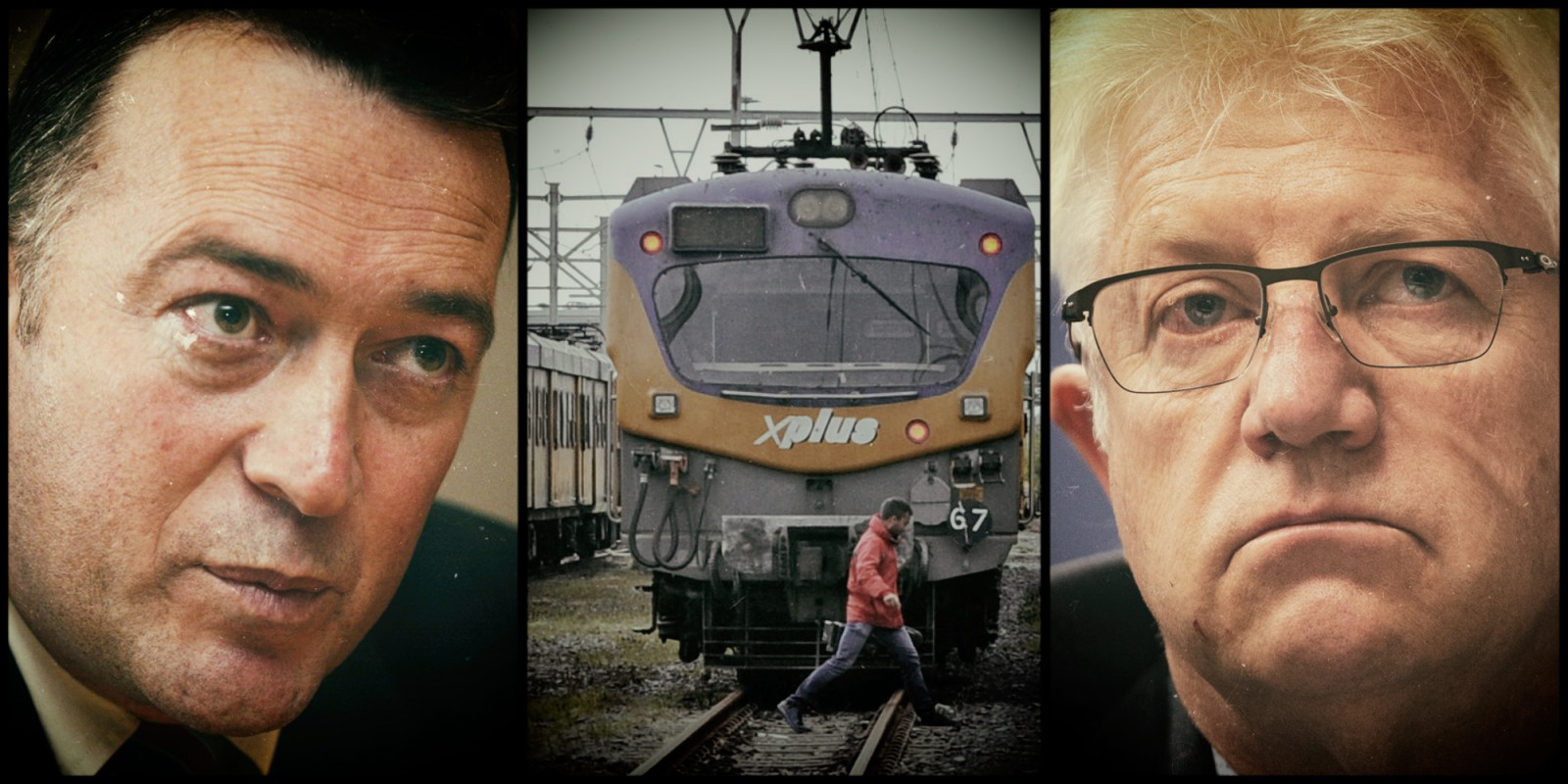 Cameron Dugmore and Alan Winde sit on opposite sides of the political spectrums in the Western Cape, but on Wednesday morning, though through different words and focus points, both agreed that the malfunctioning rail network was the most pressing immediate challenge.

In the wake of the sixth national democratic elections, the opposition ANC in the Western Cape wants the province to focus on spatial transformation and land redress while the governing DA wants to focus on unemployment and red tape reduction.

But on a rare occasion on a cold and rainy morning in Cape Town, both parties agreed that an immediate priority is to fix the rail network for those living in the Western Cape.

At a business networking breakfast in Cape Town, the embattled Passenger Rail Agency of South Africa (Prasa) was under the scrutiny of both Cameron Dugmore, leader of the official opposition in Western Cape, and premier Alan Winde.

Dugmore said: “I sat on the Transport Committee (during the fifth provincial legislature) and we were very happy when Prasa, the City of Cape Town and the provincial government came together to place some rail security officers…. For me, there is a crisis and dysfunctionality at Prasa.”

But Dugmore labelled Winde and the DA’s manifesto promise of a provincially managed rail service as “misguided”.

He told the premier: “We need to be united and upfront about the crisis at Metrorail, the corruption… the systematic failures for those affected – and we will, the premier, be saying that very loudly.”

Winde agreed that “we need to fix trains first,” adding that the service needed to be integrated with modes of transport, including buses and taxis within the region.

While both leaders identified rail as a priority, they disagreed on other key challenges in the province.

“It’s not just land restitution, it is land distribution,” said Dugmore, adding that the provincial ANC is proposing municipal and provincial land audits to affect spatial transformation – whereby access to inner city housing is inclusive and affordable for those living outside the city periphery.

“We believe as the ANC we should sort this out,” said the opposition leader.

Government, on both governing and opposition sides within the province and country, needed to work together to put people’s needs first, he said. “We mustn’t also make populist promises that we can do something next week, when we can’t,” he warned.

Winde, who has just started his first term as premier of the Western Cape, added: “The people of this province are sick of five years of politics.”

During his term he would focus on “a job in every house” and cutting red tape for businesses to thrive.

The premier added that “safety is actually, probably the biggest inhibitor of employment”.

We cannot have murder rates like those we have, said Winde, who is due to outline the province’s plans for the year at the State of the Province Address on 18 July. DM