Zimbabwe’s maize experiment: Who will be the winners? 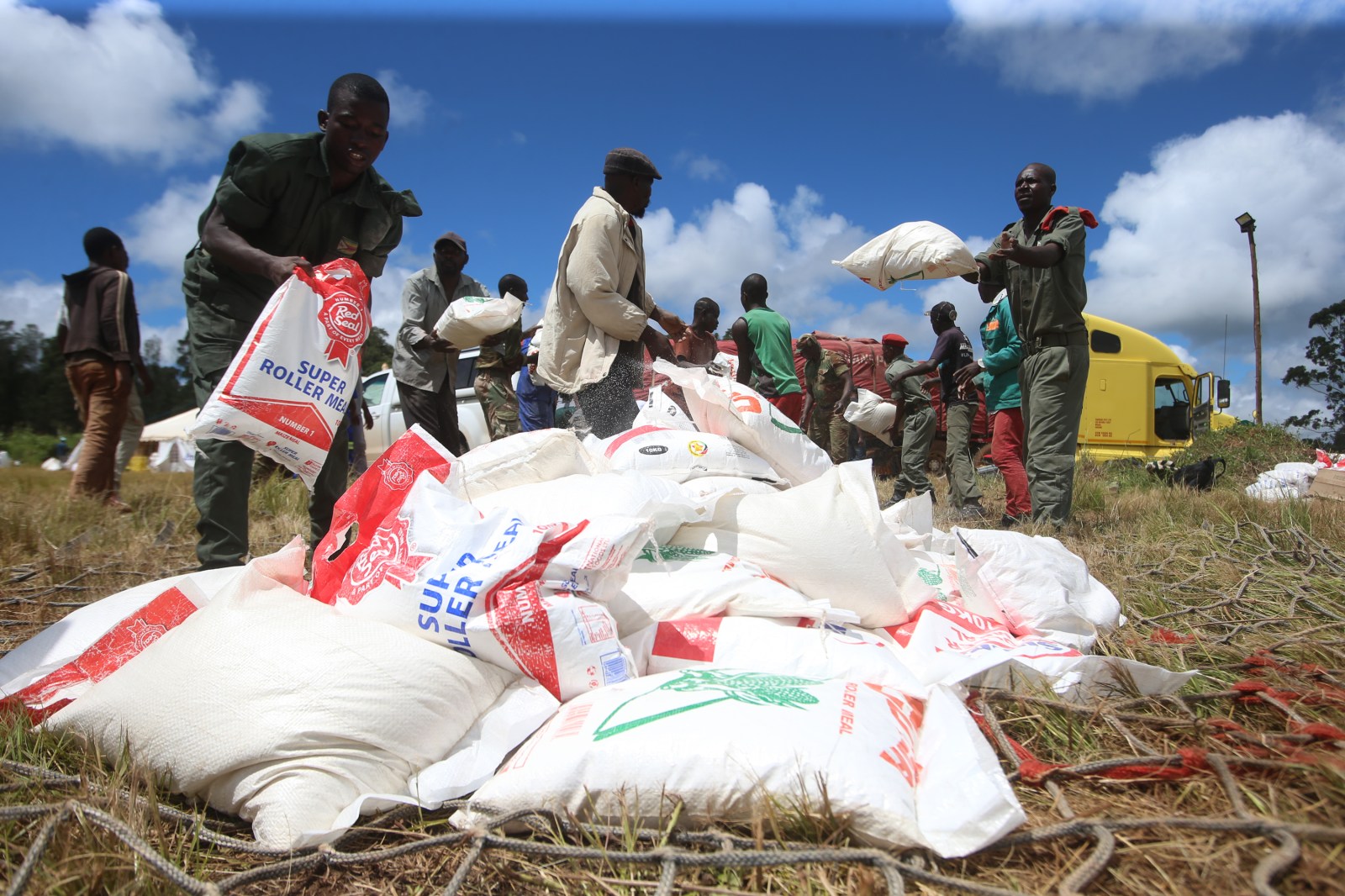 In economics, natural experiments are hard to come by, but once in a while, you hit a jackpot without even paying a lottery ticket. For agricultural policymakers in South Africa and the continent at large, the recent developments in Zimbabwe are one such experiment.

On Friday 28 June 2019, we learned that the Zimbabwean government has banned sales of maize by farmers to anyone other than the government’s Grain Marketing Board. This will be at a prescribed price, which we do not know at this point. This move follows a poor harvest after another season of unfavourable weather conditions, which has left Zimbabwe as a net-importer of maize. As I have consistently pointed out in our previous notes, Zimbabwe will need to import about a million tonnes of maize in order to fulfil its annual needs.

On the one hand, the latest move by the government to intervene in the maize market shows a concern for the consumers’ well-being as food price inflation quickens, having reached a rate of 126.43% y/y in May 2019.

On the other hand, these actions could disadvantage the farmers who had hoped that higher maize prices could compensate for yield losses. This will specifically be the case if the Zimbabwean government sets its “maize floor price” below the global maize prices. Historically, there have been instances where the Zimbabwean government set a floor price at levels higher than the global prices. This would have been an advantage for farmers, but delayed payments offset the benefits.

The other point to keep in mind is that the Zimbabwean government, through its Grain Marketing Board has recently issued a tender to buy 750,000 tonnes of maize in order to fulfil its domestic needs. This will be the largest import volume since 2016 when the country imported 1.4-million tonnes of maize. Under this scenario, the Zimbabwean government will have to pay the world price. Hence, I wonder if there will be price discrimination between local farmers and global maize supplies. I doubt this will be the case; my suspicion is that the government is trying to manage its currency liquidity and food price inflation. Having not applied this method, the informal market would price maize at levels above the global traded prices.

In the short term, the government’s action to control the maize market could ease price pressures for consumers. In the long run, however, this could disadvantage maize production in Zimbabwe, as farmers would be reluctant to expand production in an environment where government policy is uncertain. Moreover, Zimbabwe will likely remain a net importer of maize, as investments are unlikely to flow in the sector. This would have other implications, such as the agricultural labour market where two-thirds of Zimbabweans are employed. All of this would potentially undermine the short-term food price inflation gains that would have accrued to the consumer due to government control.

Over the coming months, I will be closely observing this experiment to pick up lessons for policymakers in the agricultural sector. What I have observed in the recent past in other African countries was the blockage of maize exports at certain times of the year, supposedly to control domestic food price inflation, but farmers ended up worse off, and that affected expansion in the sector. DM