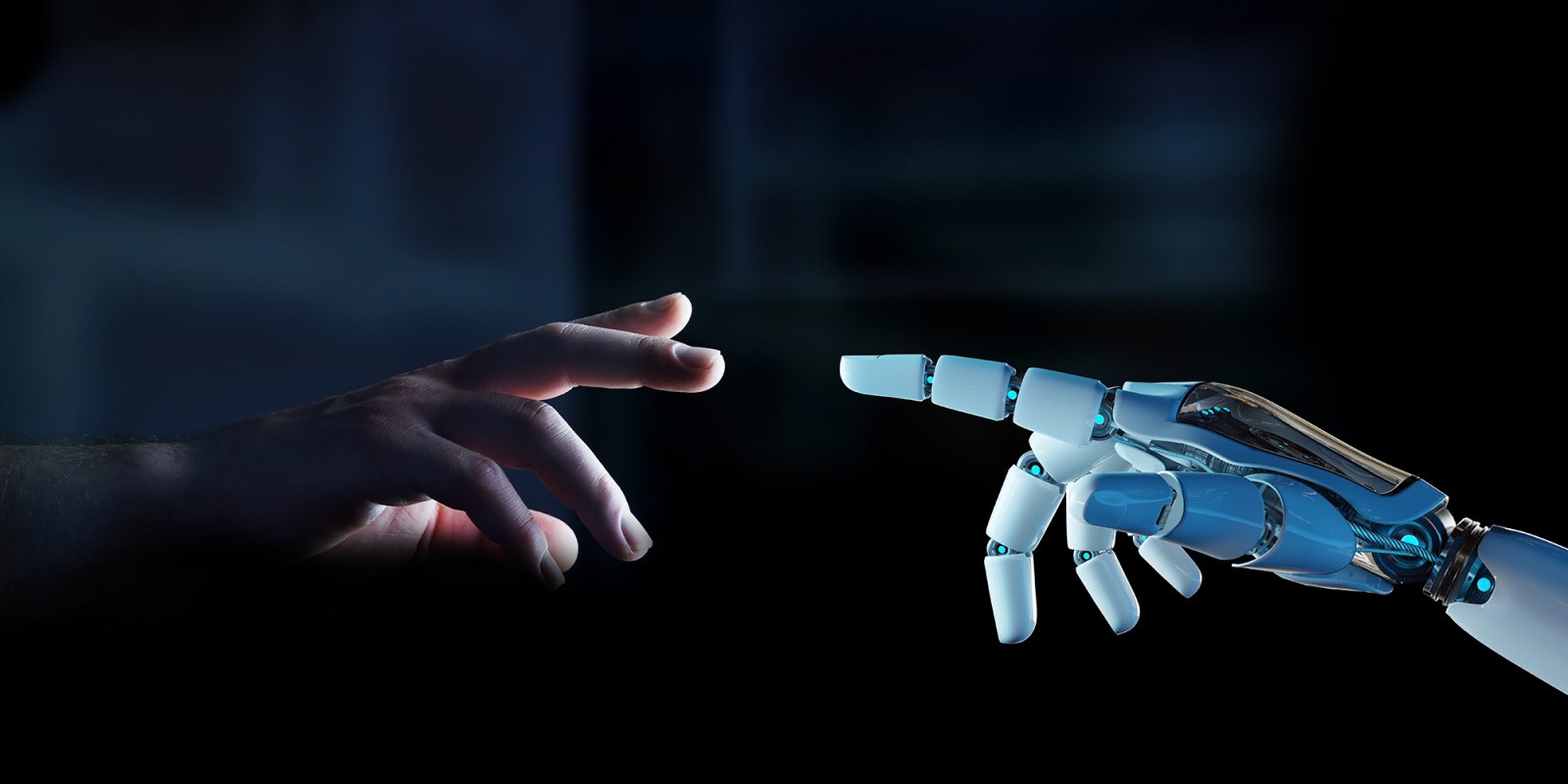 To create jobs, the government needs to think carefully about reindustrialisation, both to grow the economy and reskill its workforce for jobs in an automated environment.

No one knows what the jobs of the future will look like, so it has become immensely difficult to solve the challenge of deepening unemployment.

Right now, a millennial is probably busy in his or her garage inventing an app or an algorithm that will automate work processes and effectively displace an entire industry’s labour force.

Perhaps as a sign of realism in the face of a mammoth task, in his State of the Nation Address, President Cyril Ramaphosa proposed to create two million jobs in the next 10 years, despite the 6.2 million people unemployed in the first quarter of 2019.

And while the intended two million jobs to be created are not enough to absorb the 27.6% unemployed, according to a workforce study of South Africa by Accenture, 35% of the present jobs in South Africa — a further 5.7 million workers — are at risk from automation.

Furthermore, a 2018 World Economic Forum (WEF) report on the future of jobs, predicts five million jobs in developed and emerging markets will be lost to automation by as soon as 2020.

The WEF report notes that “skills and jobs displacement will affect every industry and geographical region” and will have a “negative” impact on South Africa’s employment.

With already shocking unemployment levels and unemployment for those aged 15-24 standing at 55.2%, South Africa needs to prepare for the impending challenges of automation while simultaneously addressing the crisis of joblessness.

Policymakers are faced with the seemingly insurmountable challenge of creating work for the already unemployed and also preparing a transition phase for those to be displaced in a precarious digital economy.

What we do know is that repetitive and routine work is the easiest to automate and most likely to be replaced by automation in the Fourth Industrial Revolution.

And in South Africa, the WEF predicts that manufacturing and construction will undergo a -3.9% decline by 2020, while the information and communication industry will decline by -3.75%, retail by -2.0%. Professional services — such as administrator and HR manager — will decline by -1.7%.

Further compounding the unemployment crisis is worse than a stagnant economy which contracted 3.2% in the first quarter of 2019.

To create jobs, the government needs to manage to integrate artificial intelligence in the reindustrialisation of the economy while at the same time reskill its workforce for the types of work to be found in an automated economy.

According to Accenture, “instead of being replaced by machines, humans must learn to collaborate with machines to enhance their own productivity and ingenuity. We must learn to ‘run with the machine’.”

The Structural Transformation in South Africa report, undertaken by the Industrial Development Think Tank, has found that “changing the structure of the economy to move from sectors of low to high productivity and complexity (sectoral transitioning) and within sectors through upgrading to higher value-added activities (sectoral deepening)” will “revitalise the productivity and competitiveness of the economy”.

The report further identified three key sectors of focus on to grow the South African economy: The metals, machinery and equipment production industry; the automotive vehicles and components industry; and the agriculture and agro-processing industry.

These industries are fundamental to the creation of jobs in the Fourth Industrial Revolution where, “previously disjointed fields such as artificial intelligence and machine learning, robotics, nanotechnology, 3D printing and genetics and biotechnology are all building on and amplifying one another,” said the WEF report.

Therefore, South Africa needs “a new vision for reindustrialisation under a political settlement which prioritises long-term investment in productive capacity” and “where innovation and productivity lead to better jobs with high wages,” said the Structural Transformation in South Africa report.

However, with the current national debt predicted to reach R3.03-trillion by 2020/21 (52.2% of GDP) and Treasury spending R202-billion a year to service this debt, it will be difficult for the government to industrialise a neglected internal production system.

The odds are heavily stacked against South Africa. It is for this reason that Ramaphosa has been insistent on attracting foreign direct investment as a means to jump-start local production.

The inaugural 2018 investment summit, where R290-billion in new investments was pledged, forms part of the president’s plan to accelerate “economic growth by building partnerships” with the private sector.

And the Special Appropriation Bill to pump R230-billion into struggling Eskom over the next 10 years is an integral part of attracting investor confidence by stabilising energy supply.

However, as the Economic Freedom Fighters deputy president Floyd Shivambu remarked during the SONA debate, “there is not a country that develops from FDI alone”.

He went on to say that FDI should come to South Africa as a result of internal production capacity that already exists.

And although nationalisation of key industries, extending the mandate of the Reserve Bank, and land reform, championed by the EFF as possible solutions, have been heavily politicised, they have resulted in significant economic growth in other countries.

Nonetheless, beyond growing the economy and creating a stimulating environment for the private sector, a skilled and competitive workforce can play an integral role in attracting business and investment.

According to Volker Schoer, associate professor at the Wits School of Economics, one of the main reasons companies do not come to South Africa is because of an unskilled labour force.

Even university graduates struggle to find work because companies feel they are not properly skilled, or that what they have learnt is not compatible with the changing workplace.

The Graduate Exit Survey, conducted by the UCT Centre for Higher Education and Development, shows that 44.48% of the 2018 class is employed, 30.78% of the same class is studying further, 10.71% is still looking for work and 3.75% is self-employed.

The Siyakha Youth Asset Study has also found that work readiness programmes meant for young people without formal qualifications only have a 27% placement rate — 54% remain unemployed after the programmes.

Reskilling must form a significant part of getting the 27.6% unemployed to work and prepare the youth for future jobs.

And because the types of jobs to be created are unpredictable, the WEF has found that skills such as problem sensitivity, critical thinking, social skills, active learning and management skills are the types of skills government programmes must focus on.

According to the European Commission on Upskilling Unemployed Adults (aged 25 to 65), “the content of training for unemployed adults can include (further) vocational training, employability support, ‘second-chance’ education, basic skills for the disadvantaged and employer-specific provision”.

The Upskill the Nation programme by the French government gives workers €800 of credit a year for 10 years to choose their own training courses and work readiness programmes by themselves.

This offers a unique example of a government programme that puts workers at the centre of reskilling and gives them the agency and personal responsibility to remain competitive in the labour market.

It would be prudent for policymakers to prepare the South African unskilled labour force to be competitive and attractive to business in order to survive displacement in the face of automation. DM