Global heating is the key priority; without urgent action there will be no jobs and no future 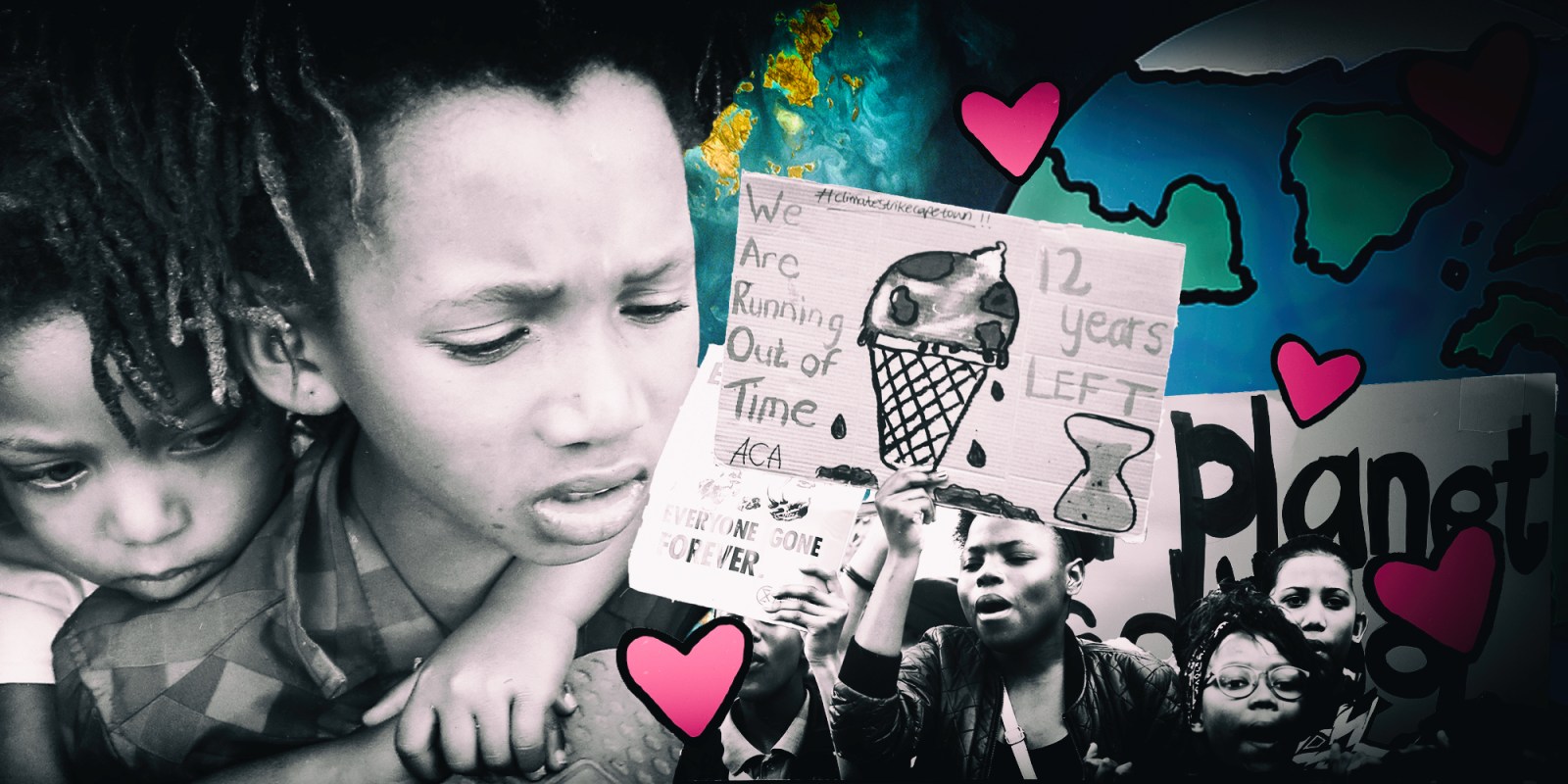 The seven priorities listed in President Cyril Ramaphosa’s State of the Nation Address can only be achieved if climate action and ecological restoration are acknowledged as foundational to all endeavours. We cannot succeed in creating economic transformation, education, safe communities or a better Africa in the wake of climate and ecological breakdown.

In your third State of the Nation Address (SONA), you stated that our biggest concern as a country is that our economy is not growing and therefore not enough jobs are being created.

You said this concern “rises above all others”.

However, the youth of South Africa disagree.

In the next breath, you admitted that we are experiencing “the most devastating changes in global climate in human history” and that these changes “threaten our economy… the lives and livelihoods of our people”.

We, the youth, believe that this existential threat should be seen as the nation’s biggest concern — as it not only jeopardises jobs, but the very survival of our generation.

Your recognition of the climate crisis is the first step to fundamental change and we appreciate that you have directly acknowledged the recent calls from South African schoolchildren, who recently protested ahead of Youth Day, to “take action to protect our planet”.

But words are not enough. This is an emergency.

Mitigating catastrophic climate impacts and tackling joblessness, inequality and poverty are the same fights. South Africa’s massive unemployment rate can be fixed by squarely embracing an economy that rebuilds our natural environmental infrastructure of soils, watersheds, forests and wildlife. Every society that prioritises environmental restoration, from China to Rwanda, has found it to be key to social restoration.

It’s time to stop telling South African workers they must cling to insecure, unsafe and unhealthy jobs in the coal industry, and offer them sustainable employment as part of a just transition away from fossil fuels and into renewables. On average, more jobs are created for each unit of electricity generated from renewable sources than from fossil fuels. Renewable energy not only creates jobs, but saves water — this should be a priority in South Africa.

Mr President, the seven priorities listed in your SONA speech can only be achieved if climate action and ecological restoration are acknowledged as foundational to all endeavours. We cannot succeed in creating economic transformation, education, safe communities or a better Africa in the wake of climate and ecological breakdown.

Unless we act now, we risk drought, wildfire, floods, disease, food insecurity and total economic collapse. Water shortages, hunger and health risks resulting from extreme weather will impact our continent’s poor the most.

We urgently need dynamic leadership to take decisive action. In 1976, the youth of South Africa were forced to step up when the apartheid government was jeopardising their education. Your government’s inaction in the face of climate emergency is jeopardising our livelihoods and our lives. Don’t be the government that condemns a future generation. Please lead the way, before it is too late.

Ruby Sampson is a 17-year-old environmental activist who has been trying to raise awareness about the Climate Crisis since she witnessed first hand the dramatic effects of climate change while travelling around Africa in a truck with her family. On returning to Cape Town, she helped start the African Climate Alliance (ACA) and is currently head of ACA’s Youth Wing, fighting for climate action in South Africa and Africa as a whole.