Who will guard the guardians? Provincial policing is a...

Who will guard the guardians? Provincial policing is a recipe for disaster 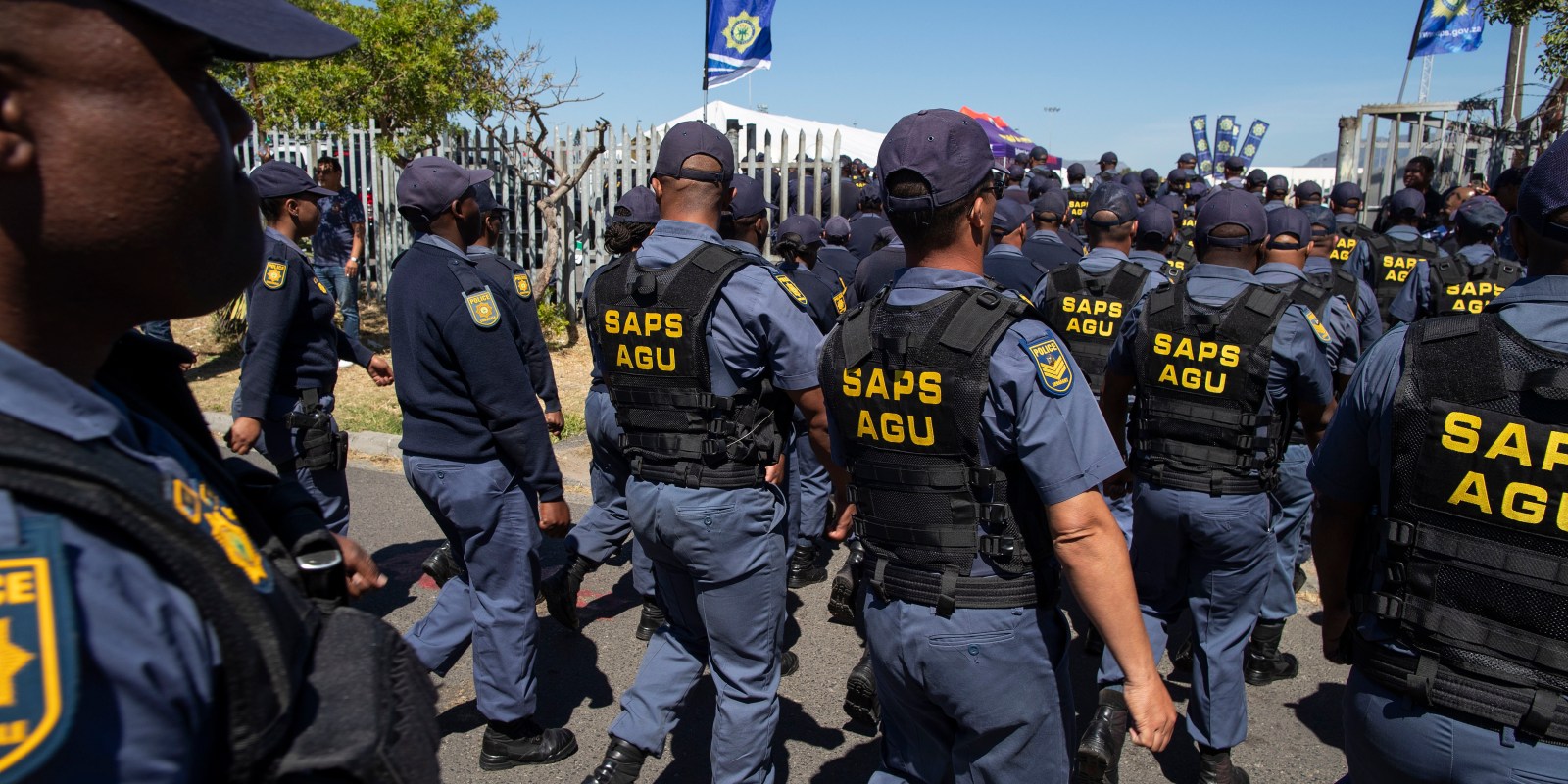 The centralisation of South Africa’s police service is a product of intense debate and contemplation by the drafters of our Constitution and should not be changed on a whim.

In its 2019 election manifesto, the Democratic Alliance (DA) stated that a DA-national government will allow provinces “that can prove that they are up to the task, to take on responsibility for policing in that province”. In the Western Cape, it plastered this commitment, without the qualifier of “up to the task”, on election posters and billboards. The DA made it sound, and continues to make it sound, so easy.

To deliver on this commitment the DA would have to secure a two-thirds majority in favour of constitutional amendments to three sections of the Constitution – sections 205, 206 and 207. This will be no easy feat. The party’s non-specific qualifier of “up to the task”, makes the delivery of this commitment even harder.

From the DA’s electioneering, it appeared it imagined these powers being devolved to only one out of the nine provinces (that it deemed to be “up to the task”). Now in the harsh light of reality, it would appear the DA has realised that a national competency being devolved to certain provinces only is unlikely to pass constitutional muster because the proposal that one or two provinces can be treated differently from others would be unconstitutional. It has revised its election promise and now plans to extend the proposal to all provinces, whether they are up to the task or not.

We can think of five reasons why it would be inappropriate for South Africa to devolve policing powers to any of the nine provinces in the near future. The reasons are: the poor state of the South African Police Service (SAPS); the persistence of political violence; the violent and illegal policing of protests; the poor monitoring and oversight of all law enforcement bodies by provincial executives and legislatures; and because it would be a capitulation that various levels of government are incapable of giving substance to co-operative governance.

A democratic South Africa has a litany of cases that point to undue political influence being wielded over the police service, and crime intelligence in particular, with the aim of achieving partisan, factional or personal ends. Creating an additional layer of politicians that can yield influence over a police service at this stage, when the national service is characterised by mismanagement and a lack of principled, professional and effective leadership, would be a recipe for disaster.

Although there is less political violence now than in the 1990s, when regional violence informed the decision to centralise the police service, worrisome regional dynamics persist.

Political violence has become a feature of the political landscape in KwaZulu-Natal where elected officials, party political leadership and activists alike have been targeted with impunity. This violence has spread to other provinces. The SAPS has largely failed to hold perpetrators to account. In some instances, it has created an enabling environment for this violence. In our view, given this violence, creating nine provincial police services now would be irresponsible.

Nationally the response to protest action has also shown a police service often more intent on policing bodies, maintaining a distance between communities and their elected officials, and serving as an impediment to freedom of assembly and freedom of speech. Creating an additional layer of politicians that can yield influence over a police service at this stage would merely provide these politicians with new ways to undermine attempts by residents to hold them accountable.

Western Cape Premier Alan Winde has consistently and wrongly referred to protest action, where no notice has been given, as illegal. Earlier this year when two young men were shot dead in a protest action in Caledon, a DA-run municipality, he said the issue was “illegal protest” and pointedly and worryingly called for the protest organisers to be “brought to book”. Essentially the premier wanted to continue criminalising protest action, a right enshrined in the Constitution.

An additional reason for why provincial police services would be inappropriate now is the failure of provincial executives and legislatures to give substance to their monitoring and oversight roles, in relation to all law enforcement bodies operating in their provinces.

In campaigning for the Khayelitsha Commission of Inquiry into Policing from 2011 onwards, the Social Justice Coalition (SJC) and its partners included not only the SAPS, but also the DA-governed City of Cape Town’s Metro Police and Anti-Land Invasion Unit (ALIU), in the required formal complaints filed with then-premier Helen Zille. Despite using these formal complaints to establish the commission, the premier did not include the City of Cape Town’s Metro Police and ALIU in the commission’s remit. It would appear from this decision that robust oversight is reserved for bodies governed by other political parties only.

The City of Cape Town continues to use both the Metro police and the ALIU to illegally evict occupiers from their homes and continues to demolish these homes without the necessary eviction orders. Attempts by the SJC to ensure greater accountability and civilian oversight over these bodies have been ignored.

Several emails, over several months, to the Mayco member and the executive director for safety and security, JP Smith and Richard Bosman respectively, inquiring about the chain of command over the ALIU have been ignored. The City of Cape Town’s Metro Police and ALIU continue to brutalise poor communities with limited or no accountability.

Mayco member Smith has also made it clear that he is not familiar with developments that fall squarely within his remit of safety and security. In a press statement earlier in 2019, welcoming the decision by the Western Cape provincial government to lodge an intergovernmental dispute against police leadership nationally over “additional resources”, Smith got the basics of the Equality Court’s 52-page judgment, that cuts to the heart of the police’s resource allocation, wrong.

He claimed that although the SJC’s victory on 14 December 2018 in the court case was “the correct course of action” he stated that “it will only apply to Khayelitsha”. This could not be further from the truth. The remedy in the court case will not only apply to Khayelitsha, it will apply to the entire city where Smith is the Mayco member for safety and security and to the entire Western Cape. The remedy, still to be determined by the court, is likely to have national import.

As for the intergovernmental dispute lodged by the Western Cape government, the SJC suggested that then Premier Helen Zille take this action, in relation to police resource allocation, three-and-a-half years ago. She did not do so then. As a result and given that the SAPS was unwilling to address the discriminatory allocation of police resources across the country, the SJC, Equal Education and the Nyanga Community Police Forum turned to the courts on 31 March 2016.

Put differently, is the Western Cape up to the task?

The centralisation of South Africa’s police service is a product of intense debate and contemplation by the drafters of our Constitution 25 years ago and should not be changed on a whim. It should especially not be undertaken because of a failure by various levels of government to work together cooperatively to ensure the rights to safety, security and bodily integrity. Doing so would be an abrogation of Chapter Three of the Constitution.

This is not to say that a provincial police service should never be an option. It simply points to why it should not be an option taken lightly or an option taken now or in the near future. The fact that the DA itself included a qualifier of “up to the task” in its election promise, underscores this. DM

Dalli Weyers and Justin Jaftha are with the Social Justice Coalition