Deloitte firing may reveal more than Sygnia would like 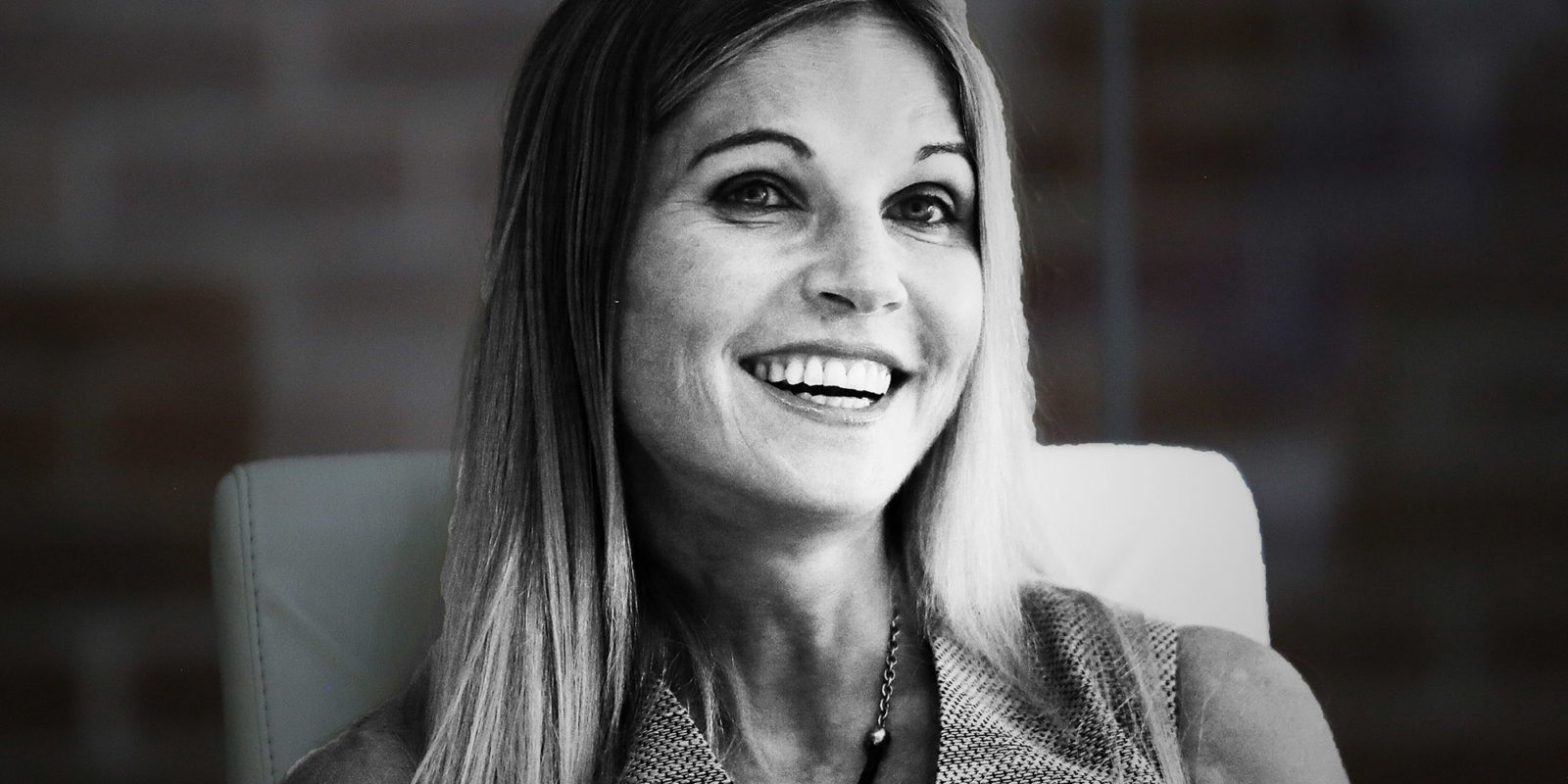 It is almost two years since outspoken Sygnia CEO Magda Wierzycka fired auditor KPMG in 2017 for its role in State Capture. This earned her almost heroine-like status among some in the business community for taking a strong and courageous stand against corruption. Now the same board has fired Deloitte, arguing that engagement with the firm is ‘unsatisfactory’ and there is reputational risk associated with it. It is hard not to believe this is the case. Except that something just doesn’t feel right.

It is almost unheard of for a listed company to fire its auditors. The relationship between a company and its auditor is many things – some would say cosy, others would argue adversarial — after all, getting the annual financial statements signed off can be a bruising experience. But it is almost never unworkable.

It is true that Deloitte has been in the news for all the wrong reasons recently. A mere mention of the words Steinhoff and Tongaat elicits knowing nods and the immediate question: “Where were the auditors?”

Deloitte, by association, must be tainted. But is this fair? After all, while Tongaat is undergoing a forensic audit and the results will need to be restated to the tune of R4-billion, the suggestion that there was some kind of malfeasance is premature. Much of that restatement has to do with the company’s property portfolio which was heralded by many in the market to be worth billions.

But we should not forget that property is an illiquid asset and that there are times when liquidity dries up, to the point that you have to sell assets at deeply discounted values if you want to move them.

On the subject of Steinhoff, the fraud was so sophisticated it took PWC, which was given the job of unravelling it, 15 months of detailed forensic investigation before it could release any kind of report.

Also, bear in mind an auditor’s job is not to detect fraud, comment on a business’s model or even its viability. It is simply to provide a reasonable assurance that the financial statements are accurate. In order to do this, it has to trust that the information on which the accounts are based (contracts, leases, stock take reports and so on), and which is provided by the client, is accurate.

This is not to suggest that Deloitte is a saint. Indeed the company has made several changes to the way it does business since the Steinhoff saga — notably, it now hires financial analysts to interrogate the “bigger picture” in a way that goes beyond the simple numbers.

But back to Sygnia. Why fire Deloitte on reputational risk now? Tongaat is yet to be proven and Steinhoff occurred in 2017.

So let’s take a look at Sygnia. The normally outspoken Wierzycka is not commenting beyond the statement the company released on the JSE’s Stock Exchange News Service (sens). Deloitte will not comment beyond its terse statement which noted that the sens issued by Sygnia “contains certain factual inaccuracies relating to the circumstances of our resignation” and adding that it will set the record straight in due course.

So what is the issue? Is there a reason to be concerned about the fact that Sygnia’s CFO Michael Buckham resigned suddenly in October 2018 and left the company at the end of December? He had joined only in February 2017.

At the same time the company’s lead independent director, the respected Shirley Ann Zinn, resigned after a 42-month stint on the Sygnia board. And the chairman of Sygnia’s audit committee Ken Hopkins resigned equally suddenly, as of February 2019.

It would be easy to speculate that Sygnia is run as a one-woman show where governance is simply a formality. However, that would be to do a disservice to the remainder of what is a highly credible board, and includes, among others, the former deputy minister of finance, Mcebisi Jonas and Haroon Bhorat, Professor of Economics and director of the Development Policy Research Unit at the University of Cape Town.

It is understood that the JSE is looking into the accuracy of the sens issued by Sygnia, which noted that Deloitte resigned as Sygnia’s auditors on 11 June 2019, ahead of Sygnia’s audit committee meeting (when it was to fire the firm) on 13 June 2019. Until the JSE corrects the facts, or Deloitte tells its side of the story, we are left none the wiser.

What is in no doubt is that the relationship is irretrievably broken. Wierzycka wasted no time tweeting her disapproval of Deloitte. BM