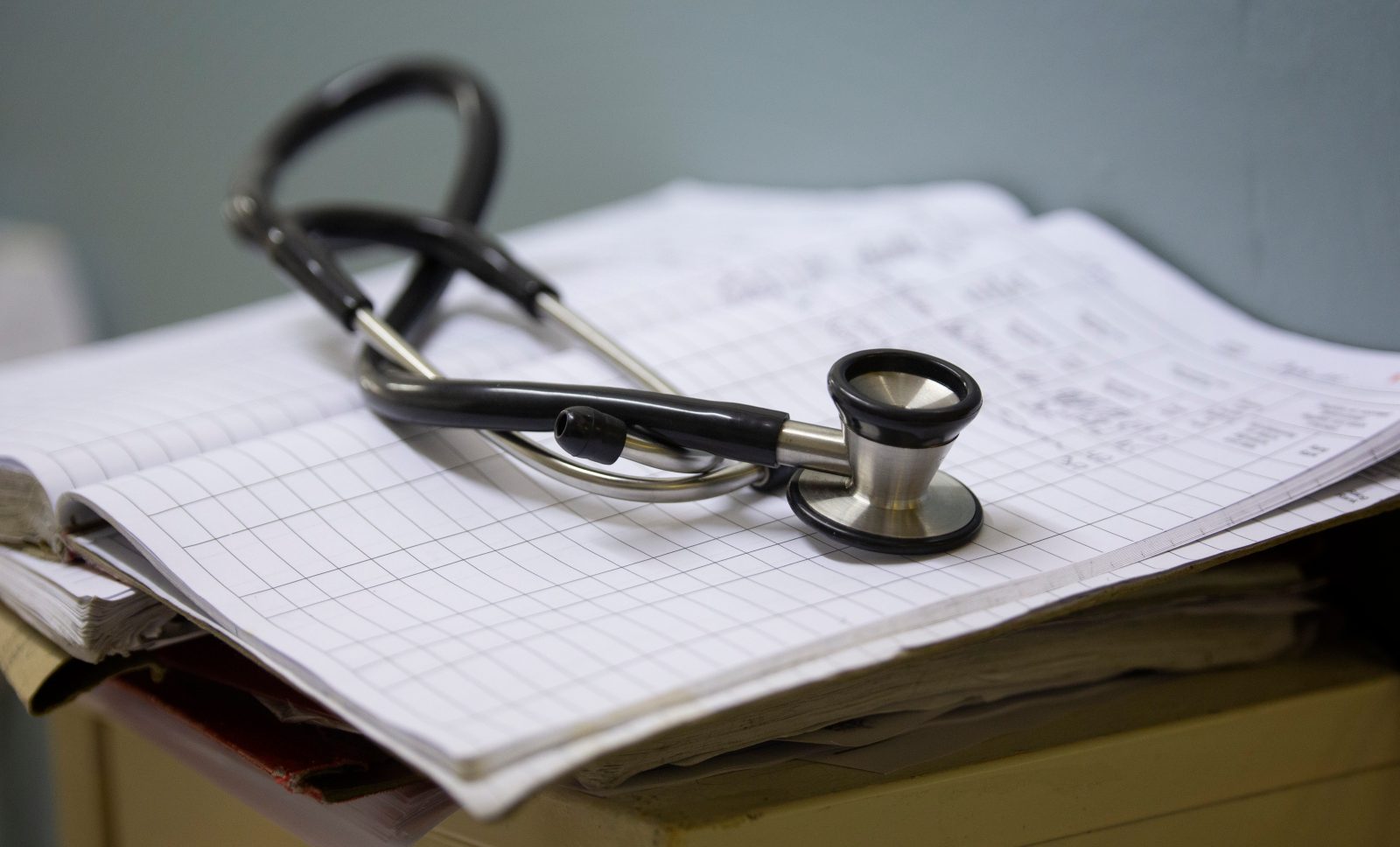 The South African Human Rights Commission visited the Mamelodi Hospital as part of an ongoing investigation into the public health system in Gauteng. The visit followed an incident in which an elderly female patient was tied to a hospital bench while she waited to see a doctor.

Staff shortages, insufficient patient beds and inadequate facilities for patients with mental health issues were among the problems faced by medical staff at the Mamelodi Hospital in Pretoria, representatives of the South African Human Rights Commission (SAHRC) heard on Tuesday, 11 June 2019.

The SAHRC conducted an inspection of the hospital as part of its ongoing investigation into public health services in the province. The inspection came shortly after an incident in which a 76-year-old woman was tied to a bench at the hospital.

On 29 May 2019, a social media post showed Martha Marais lying on the floor under a hospital bench, her hands behind her back and tied to the rails of the bench. The video also shows a relative of the woman, believed to be Marais’ daughter, in a confrontation with security guards at the hospital. Images of the incident, which have since gone viral, sparked outrage on social media and prompted swift action from provincial health professionals.

A nurse, security guard and two doctors implicated in the mistreatment of Marais have been placed on special leave.

Masuku said his department was supporting Marais’ family socially and psychologically, and that a process of redress to the family was under way.

SAHRC regional manager Buang Jones said the commission would engage the department on a possible settlement for the family. The commission said last week that it intended to provide Marais with legal assistance.

“The commission supports the family’s quest for answers on this matter. They deserve that moment to find closure,” Jones said.

The hospital’s Dr Adeleye Awolola told the commission representative that Marais was waiting to consult a doctor when she was restrained. Awolola said psychotic patients usually needed to be restrained so that they did not wander about and end up in an area that might be a threat to their safety.

“She sat on the bench waiting to see a doctor, and we are not sure how she ended up below the bench. We worry that mentally challenged patients might wander about, so the staff would require the assistance of security guards to exercise restraint,” said Awolola.

On Tuesday, the hospital’s quality assurance manager, Maesela Phogole, told Jones that the 160 minutes waiting time for patients had been exceeded by 180 minutes.

“We encounter these challenges because of a shortage of administrative staff. We also do not have enough doctors and nurses,” said Phogole.

Another challenge that came to the fore was inadequate ventilation, especially in the casualty unit, with both staff and patients complaining about this.

A nurse, who refused to be named and referred Daily Maverick to Phogole, said staff were taking huge professional and personal strain as a result of the challenges presented by their work.

“You have to deal with patients who tell you that they haven’t eaten for weeks. You have to deal with mentally challenged patients and all this weighs heavily on our competence to perform our jobs according to expectation. You are here because you ask yourself, if not me, then who?” she said.

The shortages of beds was apparent in the hospital’s casualty unit, where a sickly looking woman covered with a blanket lay on the floor.

The SAHRC visit to the hospital follows a tumultuous period for the Gauteng Health Department that culminated in the deaths of about 144 mental health patients who died after they were transferred from the Life Esidimeni facility to ill-equipped and illegal NGOs. Many starved to death at the NGOs. Some of the officials fingered in the Esidimeni tragedy continue to practise as medical professionals despite a commission having established their complicity.

The SAHRC said in a statement that its investigation “seeks to examine a number of factors, including the quality and access to healthcare services for vulnerable groups, human resources, physical infrastructure and equipment at the hospital.

“The investigation follows the harrowing video showing Mrs Martha Marais chained underneath a Mamelodi Hospital bench. The Commission will use this site visit to engage with all relevant stakeholders concerning the above issues.”

In 2018, the commission visited five hospitals in the province – Tembisa Provincial Tertiary Hospital, Steve Biko Academic Hospital, Charlotte Maxeke Johannesburg Hospital, Thelle Mogoerane Hospital and Rahima Moosa Mother and Child Hospital. During those visits, a number of challenges faced by the healthcare practitioners and service users were presented to the commission.

In April 2019, the head of department of Gauteng Health, Professor Mkhululi Lukhele, appeared before the commission to answer questions related to poor health services in the province. DM