Crypto-traders are being pulled from the shadows 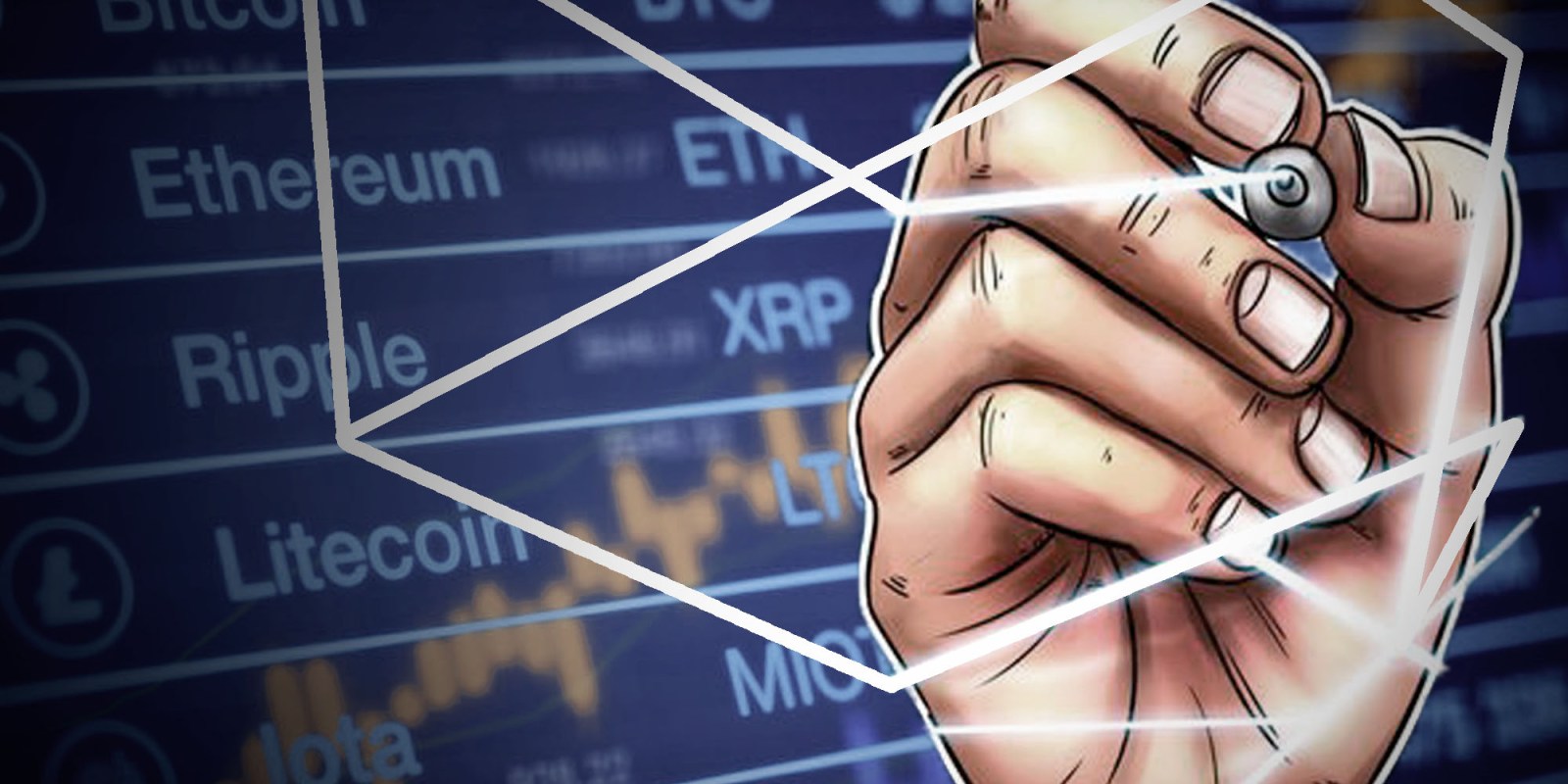 New rules for trading cryptocurrency will be finalised by the end of June 2019. It will bring these exchanges in line with global money-laundering prescriptions. We will then know where the digital dosh is going and who is waiting for it on the other side.

It’s official. The days of trading cryptocurrencies under the radar are numbered.

On the weekend of 8-9 June 2019 the G20 group of nations, which includes South Africa, reaffirmed its commitment in deploying amended standards issued by the Financial Action Task Force (FATF) to be rolled out at the end of June. Guidelines pertaining to anti-money laundering and the countering of terrorism funding now also address the additional risks posed by cryptocurrencies in these illicit activities.

FATF implements measures for combating money laundering, the financing of terrorism and other threats to the international financial system. According to its website it has 37 members, representing most financial centres around the world. South Africa is the only representative from Africa.

Furthermore, The Financial Stability Board and other standard-setting bodies were tasked by finance ministers and central bank governors of the multinational forum to start actively monitoring activities linked to crypto assets.

This was all revealed in a joint communiqué made public on the Japanese finance ministry’s website on 9 June. It followed the G20 meeting held in Fukuoka the day before where world leaders co-signed this document.

The amended FATF global standards will not only require cryptocurrency exchanges to comply to the basic “know your customer” (KYC) rules, like most other financial intermediaries around the world already do, but also have them verify and keep records of their users’ identities and make the information available to their respective counterparties.

Christopher Murrer, associate in the fintech, international tax and wealth management practice at Baker McKenzie in Zurich says that while FATF’s standards are non-binding, across the board, adoption is expected.

He says by adopting the regime, influential members, such as the US, the UK, Germany and Japan, with some of the largest financial systems in the world, will dictate how financial institutions will conduct business around the world.

“Countries that fall foul of the standard procedure will be placed on a greylist or a blacklist based depending on the degree of noncompliance,” he says, “and restrict their access to the global financial system.”

Murrer says the standards are expected to focus on the regulation of cryptocurrency exchanges and custodial-type wallets. More specifically, the standards will likely contain requirements for these virtual asset service providers (VASPs) to not only monitor and record information about customers, but also share that information during a transfer with another VASP.

Commentators abroad have been pretty vocal about how the intrinsic nature of cryptocurrency transfers will make compliance with new rules burdensome, if not impossible.

For example, traditional IBAN (international bank account) numbers indicate key characteristics about the transferring or receiving accounts, such as the country in which the institution is located, bank code, branch code and the actual account number.

“Whereas, cryptocurrency transactions involve an address that was a randomly generated series of characters intended to be pseudo-anonymous,” says Murrer.

“Consequently, commentators assert that there are no reasonable means for a VASP involved in a transfer to independently verify the identity of the other party,” he says.

Local crypto-start up Luno, now a global player, supports the Intergovernmental FinTech Working Group’s (IFWG) decision to observe and adhere to international trends in terms of the regulation of crypto assets.

The IFWG released a consultation paper earlier in 2019 stating that fact.

“In particular, we applaud the decision to implement the anti-money laundering/countering the financing of terrorism that form part of the FATF recommendations. The borderless nature of cryptocurrencies renders adherence to international norms critical to a functional and efficient system.”

“To cater for the crowds of people that use cryptocurrencies daily we need this digital asset class to be perceived as safe, easy-to-use and readily available. This means that we require oversight and guidelines on how.” BM