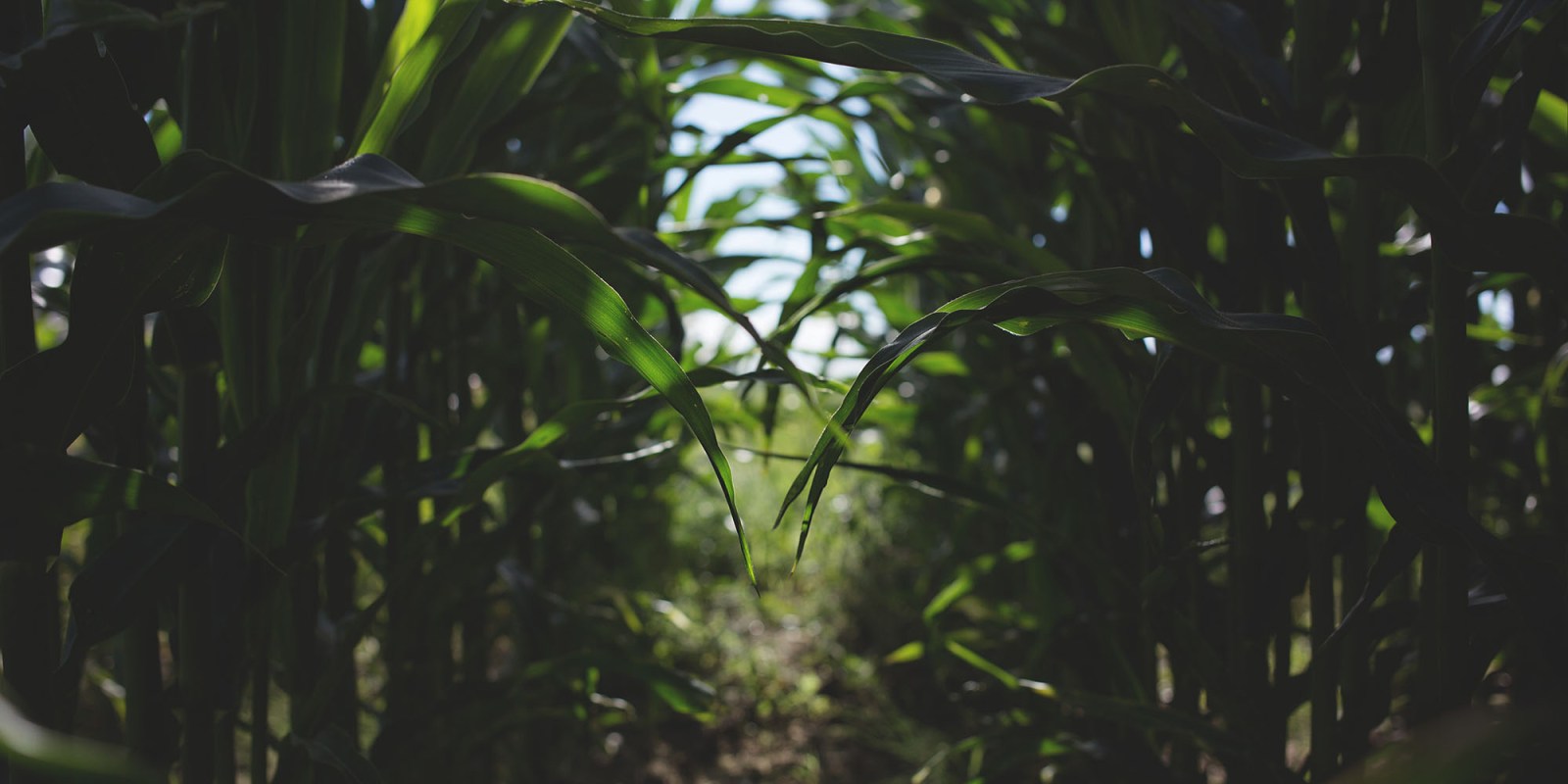 While the world has been focused on, among other things, the consequences for food prices of the US trade war with China and Mexico, something else happened: It rained. A lot. That will affect US maize production, and could lift prices for SA’s maize producers.

When the United States Department of Agriculture (USDA) released its preliminary estimates for the 2019/20 global grains and oilseeds production, the sentiment in the global agricultural market was that there would be large food supplies, and most analysts focused on other risks such as the US-China trade dispute.

The USDA estimated a 1% annual uptick in 2019/20 global maize production to 1.1 billion tonnes. The countries to be responsible for this improvement included the US, Argentina, Canada, Brazil and India.

The 2019/20 global soybean production was estimated at 356 million tonnes, down by 2% from the previous season, but still higher than the average long-term production.

The US, Brazil, Argentina and Paraguay were among the countries expected to produce a large share of the anticipated harvest. But this picture is likely to change in June 2019’s update, which will be released on 11 June, owing to slow progress in plantings in the US. This is on the back of wet weather conditions in the country’s farm belt.

To illustrate this slow planting progress; consider the week of 2 June 2019, where the US farmers had planted 67% of the intended hectares for maize, compared to 96% in the corresponding period last year, or average five-year progress.

Because of wet weather conditions, the crop-growing conditions have also been poor. About 46% of the maize crop had emerged in the week of 2 June 2019, compared to 84% in the corresponding week last year or the five-year average.

Soybeans have also been experiencing similar conditions, with only 39% of the intended area for 2019/20 planted in the week of 2 June 2019, which is way behind last year’s pace of 86% in the same period, and five-year average progress of 76% in the same week.

This past weekend (June 8 and 9), parts of the US were still experiencing similar conditions of higher rainfall, which points to a possibility of further delays in plantings. What’s more, there are now growing fears of potential yield losses as the optimal planting window has narrowed.

This reinforces our view, at the Agricultural Business Chamber of SA (Agbiz), that global maize and soybean production estimates could be revised down when the USDA releases its production forecast update next week.

The prices of both maize and soybean have rallied in the past few weeks, partly driven by the weather concerns. On 30 May 2019, the US maize and soybean prices were up by 17% and 6% from levels seen a month ago, trading at $216 per tonne and $340 per tonne, respectively.

From a domestic perspective, these developments might have minimal implications in terms of supplies, particularly maize, as South Africa is set to remain a net exporter in the 2019/20 marketing year. But, the increase in US maize prices has partially spilt over to the domestic market, as South Africa is interlinked to the global agricultural markets.

In terms of soybeans, however, South Africa is a net importer of seeds and its by-products (soybean meal or oilcake). Therefore, an increase in global prices does influence the price trend in the domestic market. On 30 May 2019, South African soybean prices were up by 6% from the previous month, trading at R5,010 per tonne.

Looking ahead, there is some level of uncertainty regarding the 2019/20 global maize and soybean supplies, as it is not clear how much area the US farmers will end up planting.

Moreover, we are unable to tell at this point if South America will be able to make up for the potential hectares that will be lost in the US as plantings for the 2019/20 have not yet started.

The focus in South American countries is still on the 2018/19 soybean and maize harvest. What is clear though, is that the US could have a poor harvest, and that will most likely present an upward pressure on global maize and soybean prices. The impact of this could spill over to the South African market.

We have for a long period rightly been focused on a US-China trade dispute, but I think the slow crop planting in the US is another big problem that will shape the direction of global food prices in the near-to-medium term. Let’s hope that the weather conditions improve in most parts of the US so that plantings could continue, as the world doesn’t need a food supplies challenge. DM