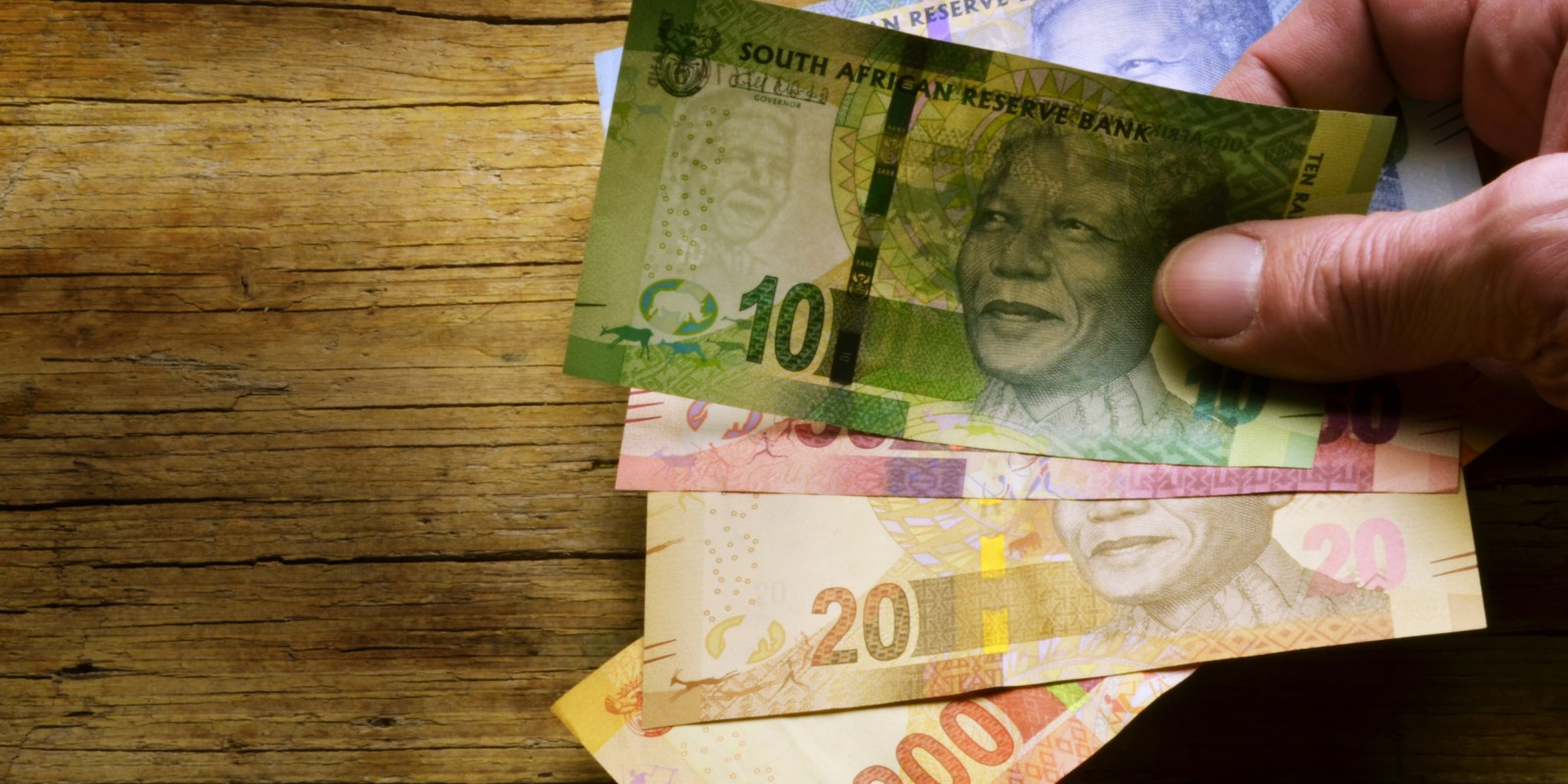 The Department of Social Development in Gauteng (GDSD) has launched a forensic investigation to trace what happened to funds that went missing at Child Welfare Kagiso in the 2017/18 financial year. It is looking at how it will help staff members unpaid for more than a year who have stuck with the centre and performed their duties despite the challenges they’ve faced.

This happened after the department cut funding for the centre over allegations of financial mismanagement. In a statement to Daily Maverick, the department said a monitoring and evaluation financial analysis report found a surplus amount of R596,103.50 that had not been spent on services but seemed to have been transferred to multiple personal accounts, and the regional department of social development in the West Rand was struggling to recoup the money.

Fast forward four months and the provincial department has decided to launch a probe to resolve the matter once and for all. It has now referred the matter to its internal risk unit for further investigation.

Asked by Daily Maverick whether the investigation was focused on any individual/s, as staff at the centre have pointed fingers at a senior board member, the department said:

“Until this investigation has been concluded, the department will not be in a position to single out any one individual for misappropriation of funds — if any. What the department has confirmed so far is that Kagiso Child Welfare has not been able to fully account for funds transferred by GDSD.”

Chairperson of the board at the time the funds went missing, Angelique McAdam, who is also chairperson of Child Welfare in Gauteng, told Daily Maverick that “there is a forensic investigation underway… We are working with the Gauteng Provincial DSD to resolve what happened in the region to bring this organisation to this position. It has been a long journey… however, we shall only divulge facts and not hearsay. Hence, your patience will be much appreciated.”

There are still seven people employed by the centre, who have for the most part gone about their business as normally as they can under the circumstances, but who have not received their salaries for more than a year.

A staff member who asked not to be named told Daily Maverick that because of his lack of income, he has had to return to his parents’ home as he can no longer afford to pay rent.

The staff member said they had recently been asked by the Gauteng Department of Social Development to supply documentation to prove they had been working at the centre for the past year.

The department confirmed this, adding that the process was by no means set in stone.

“There is no approval at the moment to pay salaries of people that are employed by Kagiso Child Welfare. However, on the request of affected employees and on humanitarian grounds, the Department is currently considering some form of intervention and response to this request,” the department told Daily Maverick.

“Once the process is concluded, and all required documentation has been submitted and verified, a decision will be taken by the department whether to pay or not — affected employees of the NPO will be informed accordingly,” it said.

Another staffer who also wished to remain anonymous told Daily Maverick that it had been a massive struggle trying to survive, saying she didn’t know what would have become of her if she had not still been living at home.

“My accounts have not been paid, I owe R 5,000, R6,000, my child is not at créche because I can’t afford school fees, my policies have lapsed; it’s just a mess. Even when creditors call, we don’t know what to say to them,” she told Daily Maverick.

The provincial department said that it had contingency plans for the three Early Childhood Development centres that are registered under Child Welfare Kagiso to remove themselves and operate independently, as they are a crucial part of the community.

“This will assist in ensuring that the department can fund them directly for the continuation of this much-needed service,” it said.

Chairperson of the present Child Welfare Kagiso board, Pogiso Mokhine, told Daily Maverick that he was not in a position to comment on the outcome of the meeting held by the provincial department and Gauteng Child Welfare 0n 17 May 2019.

“We requested the minutes of the meeting, so we can notify all our constituencies of the meeting outcome. Therefore it will be premature to share any information with our clients without having concrete information,” said Mokhine. DM