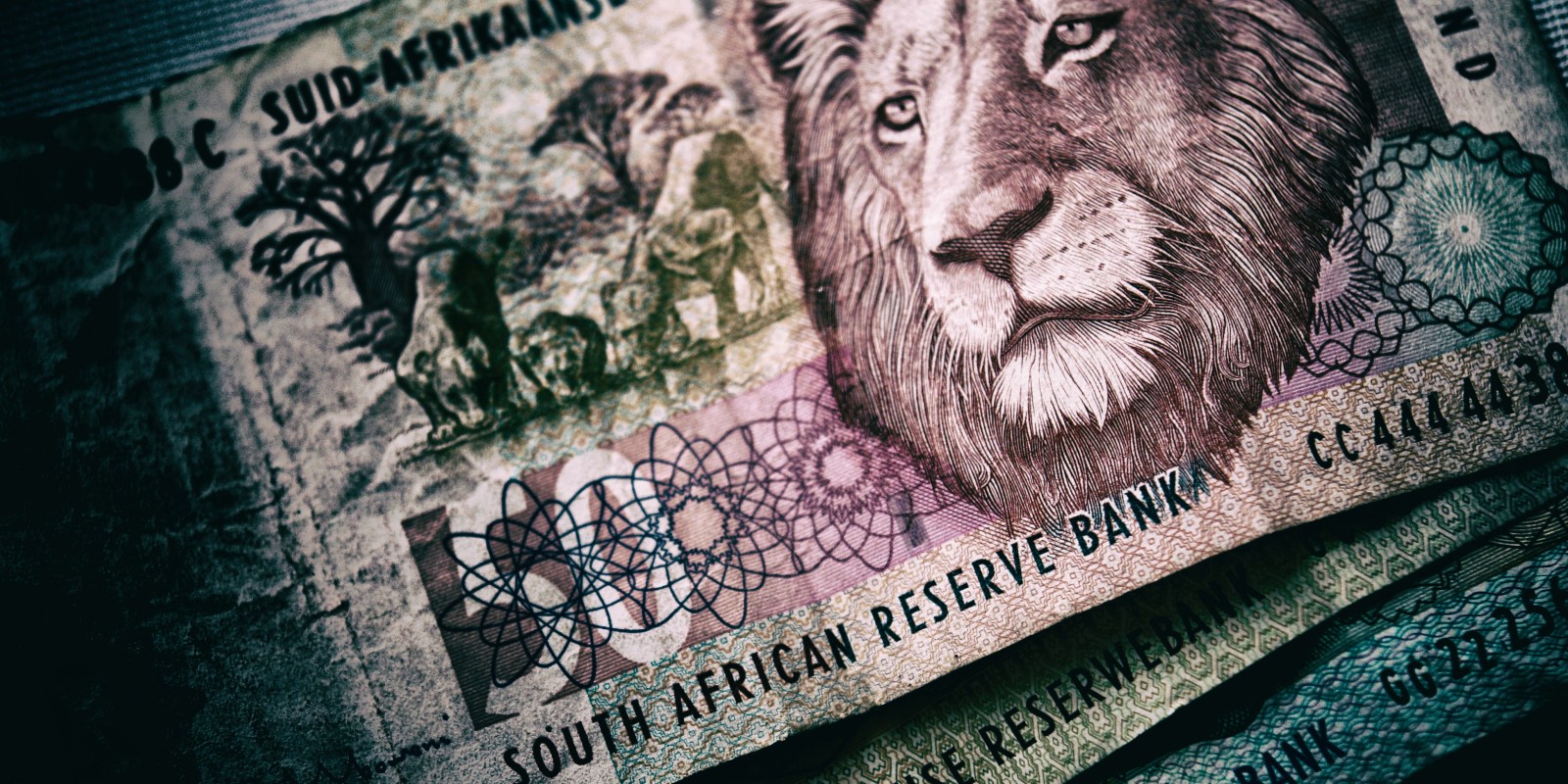 Over the past 10 months, employees at Child Welfare South Africa Kagiso have continued to turn up for work despite not being paid their salaries. Although they have raised the non-payment with the Gauteng department of social development several times, the situation is unlikely to be resolved soon.

The community of Kagiso, in Krugersdorp, is suffering because a non-profit organisation which is supposed to be assisting it has been left in the lurch as a result of a lack of financial assistance from the Gauteng Department of Social Development (DSD).

A staff member at Child Welfare South Africa Kagiso, who asked to remain anonymous, told Daily Maverick that they had last received salaries and funding for other projects run by the centre in April 2018. He said this amount totalled R1.2-million, paid to the organisations in instalments of R300,000 over the four quarters in a financial year.

The lack of funds has meant that the staff have had to cut back on the services they offer the community and this means children who rely on the organisation are in an extremely vulnerable position.

“We (staff and the community) are really suffering. We work with the community, assisting abused, abandoned and neglected children with services such as foster care, behavioural problems, placements and mediation… The community is suffering now. We also don’t have money to come to work,” said the member.

According to the staffer, the regional DSD office advised, through officials who came to the centre at the end of April 2018, that the organisation would not receive any more funds because the board that was in power was guilty of misusing the funds allocated to them for the financial year of 2017/18.

Written communication to Daily Maverick by the DSD Gauteng confirmed this.

Angelique McAdam, current Child Welfare South Africa provincial chairperson in Gauteng and chairperson of the previous CWSA Kagiso board which is alleged to have misused the centre’s funds, responded to the allegations saying: “There were people within the centre who wanted to use the funds for themselves. They did not understand that heading an NPO means you have to put the needs of those you are supposed to be helping before your own. Furthermore, we were accountable to our funders (DSD) because they always wanted to see reports on how our money was spent. So, there was no room to misuse funds.”

She said the situation had become hostile when, after being voted in as chairperson, she had roped in the services of an accountant to make sure their books were up to date.

“One of the principals of the three Early Childhood Development (ECD) centres that are under the management of the centre was refusing to hand over school fees, which were needed to contribute to covering our expenses at the centre. The relationship deteriorated and my life was even threatened,” said McAdam.

She said that this led to the principal of Sizwe Sechaba, Dominica Seodigeng, turning staff at the centre against her, accusing her of wanting to use the money for herself. Subsequently, she was forced to vacate her position in September 2018.

McAdam said Seodigeng had been responsible for digging the centre into the hole it currently finds itself in, with those suffering being the children who rely on the organisation for services and the staff who continue to serve them selflessly.

A staffer confirmed that Seodigeng was the principal of one of the ECDs under CWSA Kagiso, and had had a close relationship with McAdams prior to it deteriorating due to a battle for the organisation’s finances. “Angelique was requesting the fees for the creche. Therefore they fought, and Dominica managed to go to the bank and withdraw the money for the creche,” claimed the staffer.

Daily Maverick contacted Seodigeng for comment on the allegations made against her.

“I have nothing to say regarding CWSA Kagiso. I am the principal of Sizwe Sechaba, and it is not under Child Welfare any more. So I don’t speak to anyone about anything relating to Child Welfare,” said an agitated Seodigeng before ending the call.

Staff became concerned when months went by without them receiving the funds they required to function efficiently which eventually saw them write to the office of the MEC for Social Development in Gauteng. In the letter, they expressed some of their grievances as the staff of CWSA Kagiso, the issues plaguing the centre and the ripple effect that this was having on the community of Kagiso.

“In spite of non-payment of salaries for the months of May and June, we have been coming to work and attending to our clients wholeheartedly,” reads an extract from the letter.

The staffer said they had not received any response from the DSD to this letter or any of the follow-up letters they had written to highlight their plight.

“It would be better if they just let us know that they will close the centre, but officials from the DSD keep coming here and making empty promises,” the staffer said.

The member said staff have accrued debt due to loans they’ve had to take out to cover some of their expenses over the past 10 months. Some have even been blacklisted, he said.

In a statement to Daily Maverick, the department said a monitoring and evaluation financial analysis report found a surplus amount of R596,103.50 that had not been spent on services but seemed to have been transferred to multiple personal accounts.

“To date, the region is still battling to get those funds transferred (back)…,” the statement read.

It said the Children’s Court had refused to take reports from the organisation “as their work was said to be of substandard”.

The department said a new board had been constituted in 2018 and new service level agreements were being drawn up and would be implemented once all outstanding documents were submitted and verified and the surplus money recouped.

The statement indicated that new funding would be made available only when the department was satisfied that the organisation had repaid the surplus money and improved its services.

Pogiso Mokhine, chairperson of the new board of CWSA Kagiso, when asked to comment on the challenges of running the centre despite not having funds to do so efficiently, said the organisation’s service was greatly affected in that staff were unable to do community visits and intervene in social issues.

“The fact that staff have not been paid has created serious despondency,” said Mokhine.

“Progress has been made to address all these challenges with DSD. Funding for the new financial year will be finalised once the panel of DSD has agreed on the budget. The payment plan and an action plan have been submitted to DSD and we are just waiting for the department to authorise this payment plan and staff will be paid,” he concluded.

Asked to comment on Seodigeng and McAdam’s assertions, Mokhine responded: “The person best suited to answer questions about Dominica is Angelique McAdam. They were friends.”

When asked why those that remain had decided to continue working despite the financial difficulties they face, another staff member, who asked to remain anonymous, said:

“We have to assist the community. There is no organisation in Kagiso that offers our services. We have also been hopeful that the DSD would resolve the situation, that’s why we’ve stayed. There are also no jobs out there.”

“National does not get involved in their affairs. Provincial governments identify organisations which they would like to work with and offer them contracts for their services. All we do as national DSD is register them.” DM