SA company Paramount says it is checking if Jordan sold... 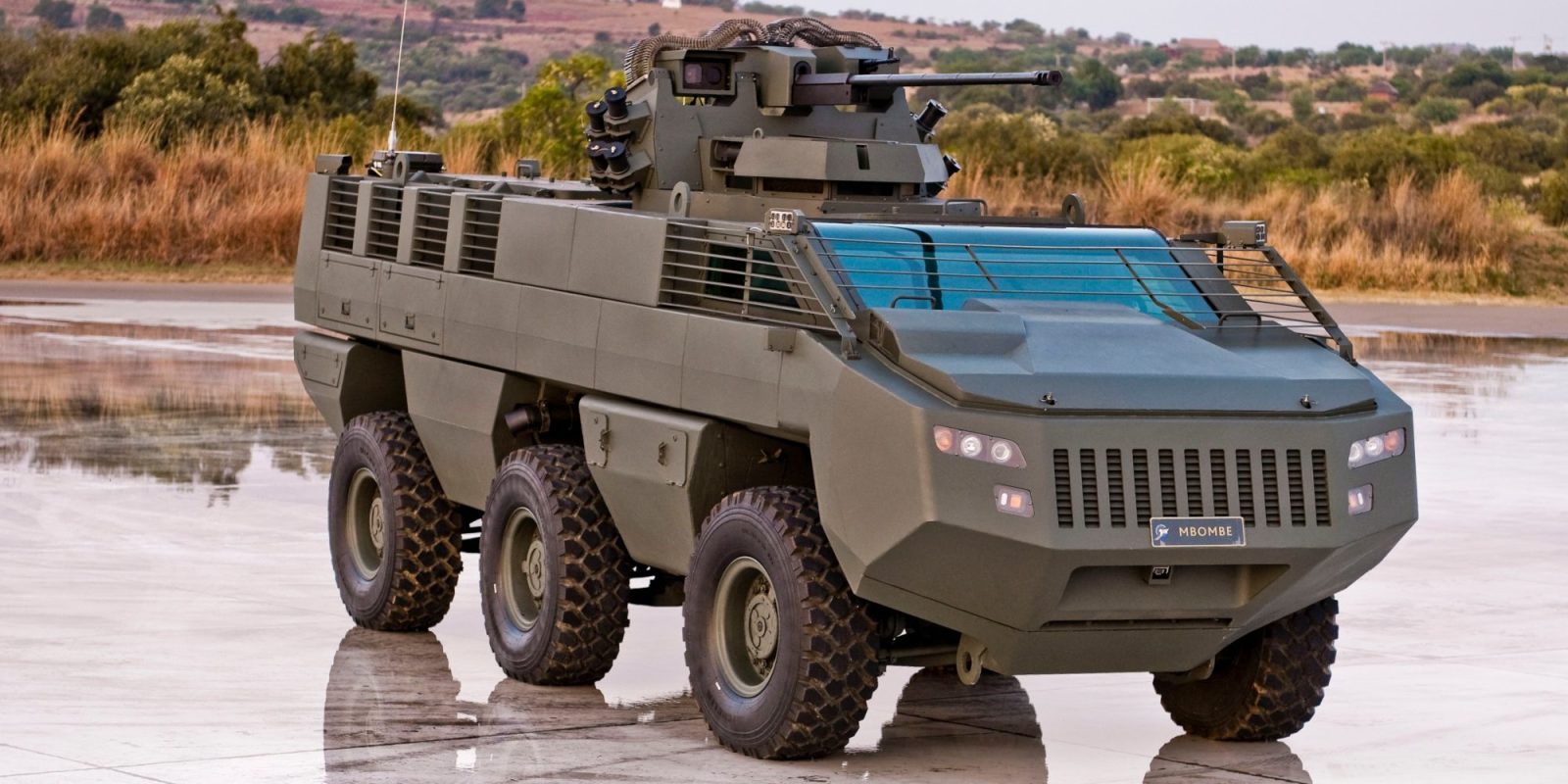 Paramount Industrial Holdings has denied supplying Mbombe 6 armoured vehicles to any forces in Libya. ‘Libya is the subject of a UN arms embargo. Paramount Group will not sell or deliver any equipment to a country under embargo.’

The South African company Paramount Industrial Holdings says it is checking whether the Jordanian government sold on any of its armoured vehicles to forces fighting a civil war in Libya.

Paramount has denied selling any such vehicles directly to Libya, but has confirmed selling some to Jordan.

Press reports have said that Mbombe 6 armoured vehicles made by Paramount have been seen in the fighting on the outskirts of Tripoli between forces loyal to the UN-backed Government of National Accord in Tripoli and the forces of Benghazi-based General Khalifa Haftar.

Some reports have said the Mbombe 6 vehicles had been supplied to Haftar.

Paramount has denied supplying any Mbombe 6 armoured vehicles to any Libyan forces. It said, however, that it had supplied some of these vehicles to Jordan.

“It has been brought to our attention through reports on social media that Mbombe 6 armoured vehicles might have been delivered by the Jordanian Government to forces in Libya,” Paramount Group director of communications Nico de Klerk said in response to inquiries from Daily Maverick.

“Paramount Group has no direct confirmation of this being the case and has written to both the South African authorities and the Jordanian end user to request them to clarify the veracity of the reports.

“Paramount Group and Jordan’s King Abdullah Design and Development Bureau (KADDB) announced the contract for the production of Mbombe 6 armoured vehicles for the Jordanian Armed Forces in 2015 after receiving approval from the necessary regulatory authorities in South Africa.

“Part of this process involved approval as required by South Africa’s National Conventional Arms Control Committee (NCACC) and the provision of an End User Certificate (EUC) from the Jordanian authorities.

“The EUC is an undertaking from the Jordanian government that the controlled items will not be transferred or re-exported to any other person or country without the authorisation of the South African government and that any transfer or re-export will only be carried out under the authority of the end user’s export authority.

“Paramount Industrial Holdings categorically confirms that none of its subsidiaries has ever supplied any defence equipment to Libya and any forces operating within Libya.

“Paramount Group takes its responsibilities and duties as a defence and aerospace company very seriously and strictly adheres to all the relevant regulations and restrictions of the South African government and the United Nations.

“Libya is the subject of a UN arms embargo. Paramount Group will not sell or deliver any equipment to a country under embargo.”

The NCACC is a South African government ministerial committee which has to give its approval before any South African company may export conventional arms.

It is obliged under law to forbid the sale of any arms which could aggravate regional military conflicts or be used for repression or to commit human rights abuses.

It also forbids the selling of conventional arms to countries which are under a UN arms embargo, as Libya is. DM