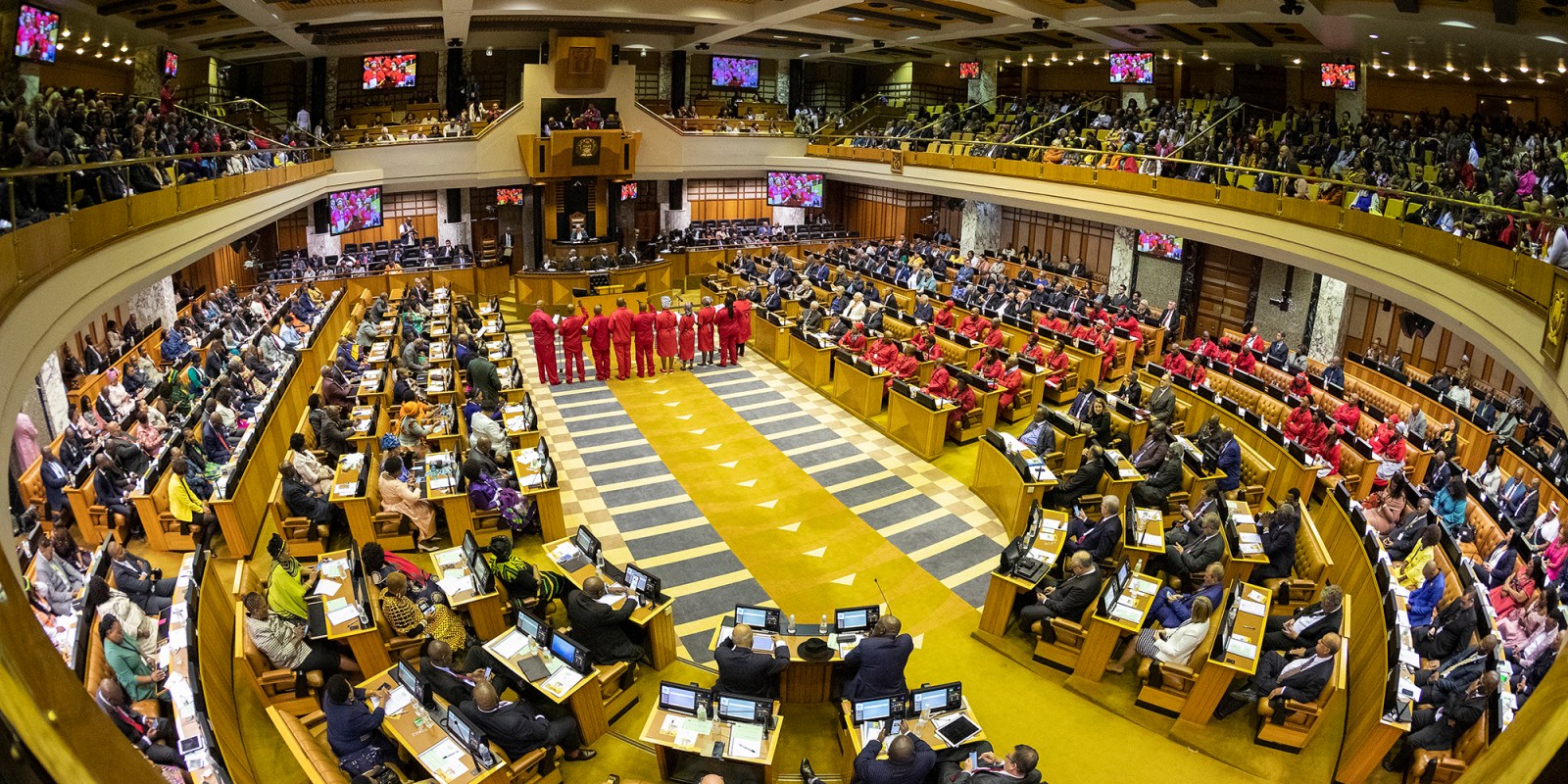 The new batch of MPs sworn in recently have their work cut out for them if civil society organisations have their way. To assist them in their oversight role and championing the ideals of a People’s Parliament, a civil society grouping now offers MPs a ‘lesson plan’ on how to navigate the pitfalls that almost swallowed their predecessors in the fifth Parliament.

A coalition of civil society organisations called Parliament Watch will provide all incoming committee chairpersons, party chief whips and the Speaker’s Office with a report on key findings based on three years (2016 – 2018) of monitoring MPs in the previous parliamentary term.

Earlier this year, Parliament Watch also sent their report along with a Scorecard on the performance of key committees in the National Assembly to the former chairpersons of committees, political parties and the Speaker’s Office, but only received one response. “This will not do,” said Parliament Watch project co-ordinator affiliated to the Women and Democracy Initiative, Vivienne Mentor-Lalu. “Here we have a report with clear lessons on where to improve and which mistakes not to repeat, but it was seemingly not taken seriously. So, we will resend our report to the incoming Parliamentary leadership structures because we believe our findings and recommendations can add value over and above teaching new MPs how to navigate Parliamentary procedures and make their way through the halls of Parliament,” Mentor-Lalu said. “We are saying to MPs and all leadership structures we are here, not just to keep our eye on you, but to engage and assist in championing Parliament’s Constitutional mandate.”

This was also the message during a picket by civil society organisations earlier this month when the newly elected MPs were sworn in. During the picket endorsed by various civil society organisations, a clear wish list emerged urging MPs to uphold their oath to the Constitution and rise above party political interests in serving South Africans. Executive Director of the Ahmed Kathrada Foundation, Neeshan Balton told ParlyBeat it is now clear that State Capture happened “under all our noses”. “This shows the need for these new MPs to fulfil their oversight role in a non-partisan way as we saw at the end of the last term in portfolio committees like public enterprises. It is that kind of thoroughness that is required. If they do not take this oversight role seriously, they are all collectively complicit.” He also urged MPs to include civil society organisations and facilitate meaningful engagement. Mentor-Lalu said this week there was a great deal of focus on the appointment of the new cabinet. “But for us, there should be equal interest in who is in the legislatures as they play an important role in our democracy and we have seen the fifth Parliament did not fully live up to its constitutional mandate.”

The Parliament Watch report and Scorecard reflect some worrying trends. It shows parliamentary committees only marginally improved in exercising their accountability mandate in the last year of the previous parliamentary term. More importantly, it shows how these cracks in accountability and oversight emerged over time. There has also been a regression in public access to committee meetings. The Portfolio Committee on Social Development was at the forefront of stemming fears and uncertainty at the height of the social-grants crisis, yet the Parliament Watch report and Scorecard found the committee lacked the necessary urgency to timeously address the crisis. Committee deliberations also did not prevent more problems with grant pay-outs. Similarly, in the Portfolio Committee on Communications, the lack of independence of the majority of ANC MPs was flagged as a concern in its handling of the SABC crisis. Here it was the active opposition parties in the committee that forced greater transparency.

These parliamentary committees are often referred to as the “engine rooms of Parliament’s oversight and legislative work”. By extension, MPs are the workers who drive the engines, the vehicle through which Parliament achieves its constitutional mandate. Parliament Watch based its monitoring of committees on key constitutional thematic areas including, among others, whether the committees and its members acted independently from the executive when they performed oversight, and whether committees were open and accessible to the public. In terms of openness and access, transparency is particularly concerning. At times on important issues, decision-making was shifted from the public eye outside of formal committee meeting spaces. “This was flagged as worrying because it suggests that committee meetings are mere showcases for deliberation and the public’s ability to observe and influence decision-making is undermined,” said Mentor-Lalu. According to her, these are the type of findings that raise concern and can serve as good lessons to new Parliamentarians. “It is our hope that now that we know better, we can do better.” DM

Parly Beat is a newsletter of the Women and Democracy Initiative – one of the organisations steering Parliament Watch. More on the reports here