Study the data: Imports are not threatening local chick...

Study the data: Imports are not threatening local chicken production 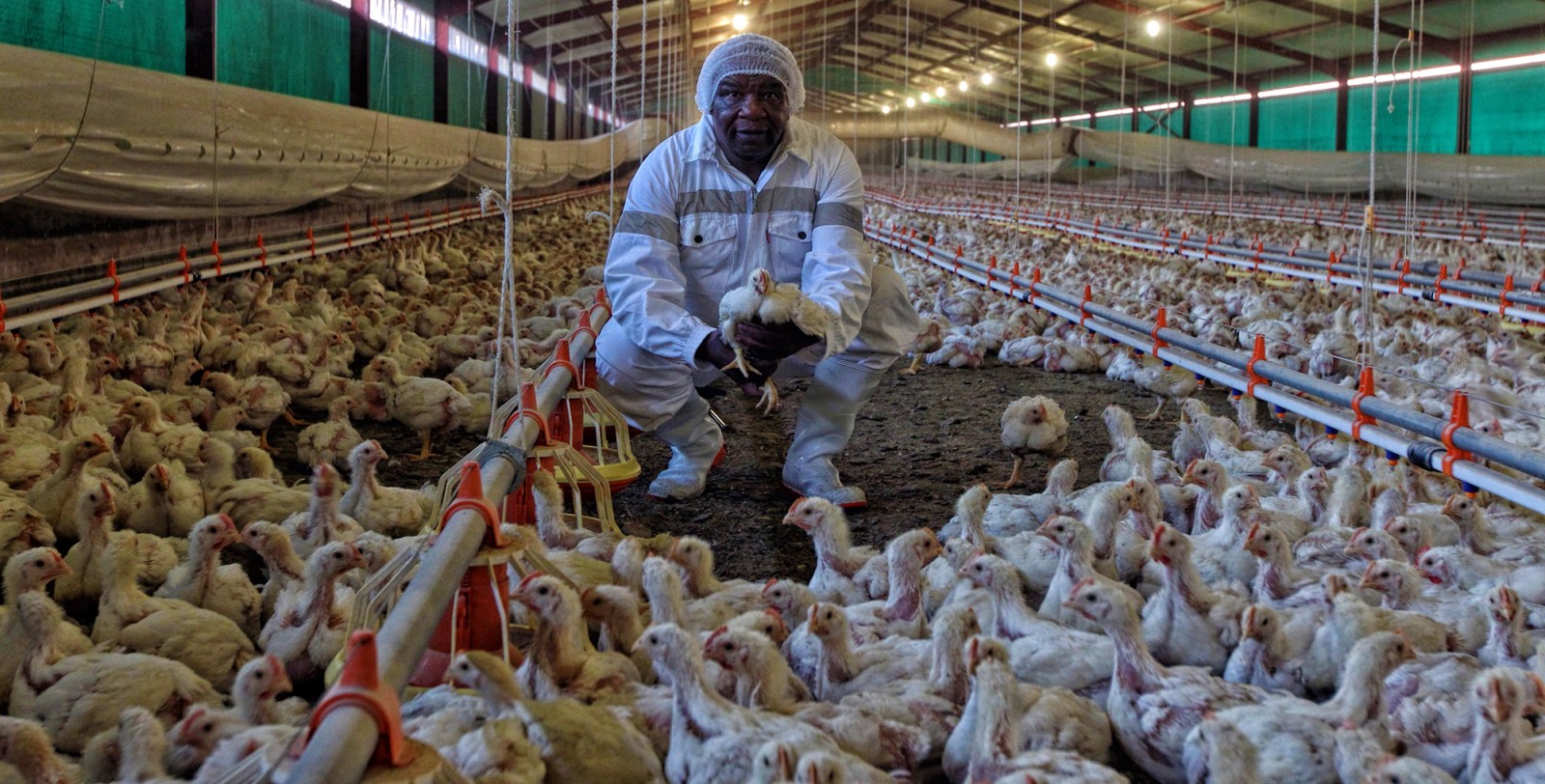 The imposition of further duties on imported chicken could see a staple food vanishing from consumers’ plates, warns the Association of Meat Importers and Exporters.

The South African Poultry Association (SAPA) is attempting to reduce chicken exports by requesting that the International Trade Administration Commission (ITAC) places new, massive import duties on chicken products. The protection being sought is in addition to a “safeguard levy” of 35.5% granted the industry against EU chicken in September 2018.

On the back of this claim, which is difficult to substantiate, SAPA is asking ITAC to increase duties. Their request is that:

This increase mirrors an application that was granted in September 2018. By using information based on 2016 data, which was a challenging year in the local industry, SAPA managed to have a “safeguard duty” of 35.3% imposed on EU chicken imports.

Although the scenarios applicable to 2016 no longer apply, they have now set their sights on other exporters — primarily Brazil — in an attempt to secure an even larger slice of the local market. The losers will be consumers, who will see chicken prices spike — and chicken vanish from shopping lists.

What South Africans are not being told by SAPA is that:

Additional local costs for transporting, slaughtering and packaging domestic poultry is R3.18. The imported meat costs added through packaging, warehousing and other costs are R3.06.

SAPA’s application for an increase in the customs duty on the frozen chicken is the most recent of a long line of protectionist measures that broiler producers have requested, and in many instances been granted.

There will be a transmission from the increased tariffs into higher retail prices. ITAC, therefore, needs to carefully consider the cost to the South African economy of offering further protection to the domestic broiler industry.

At AMIE, we believe that South African consumers deserve a thorough, far more intensive examination of issues regarding pricing before ITAC reaches a conclusion. It is in the interests of all South Africans that protectionist policies that could impact on the vast majority of our people are appropriately considered before they have undesirable long-term consequences. DM

Paul Matthew is the CEO of the Association of Meat Importers and Exporters (AMIE).