Dethroning the dollar — will China lead the charge?

Dethroning the dollar — will China lead the charge? 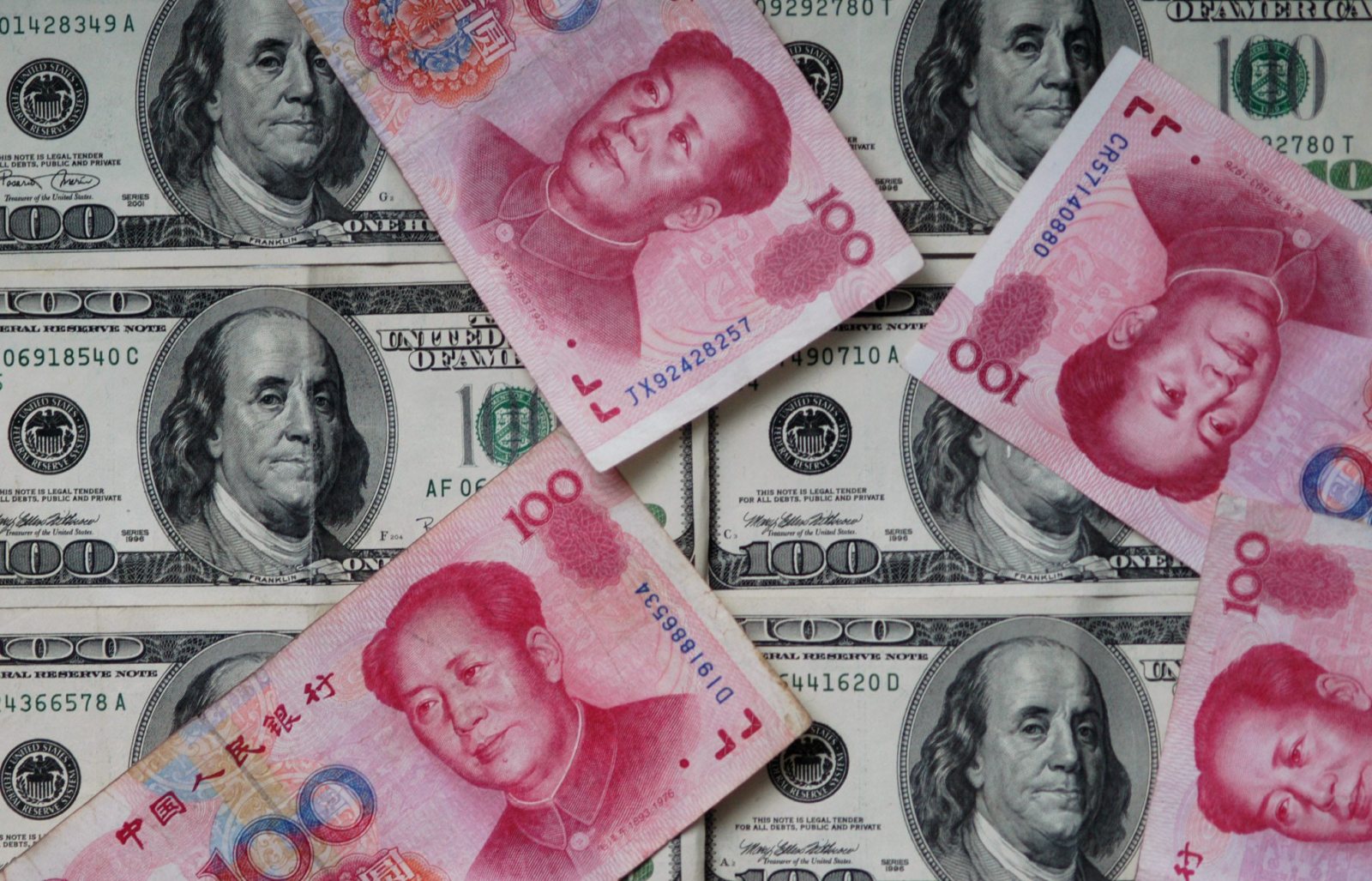 The US dollar has dominated financial markets in the post-war period, but countries across the globe are increasingly taking steps to reduce dollar use in trade and finance. The consensus among most market participants is that any shift in the monetary order away from the dollar will happen gradually and take decades. After six of the past seven years in which the dollar has risen against other currencies, that may be understandable. But in our view, several factors point to de-dollarisation gathering pace over the next few years.

In 2018 — potentially a watershed year — countries in the path of sanctions, such as Russia, Iran and to some extent China and the EU, began to accelerate ways to protect themselves from the consequences of using the dollar. A special-purpose vehicle, Instex, was created earlier in 2019 by the UK, France, and Germany to permit payments to Iran.

Less surprisingly, Russia shifted $100-billion of dollar-denominated reserves into renminbi, euros and yen in 2018. In general, the increasing weaponisation of economic sanctions since President Trump’s inauguration (but also before) is driving countries to seek refuge from the long arm of US financial authority.

No country wants their main bank to be fined billions of dollars — as occurred to France’s BNP Paribas in 2015 — for not adhering to another state’s foreign policy. As if to underline the growing doubt in the current monetary order, at the last European State of the Union address European Commission President Jean-Claude Juncker emphasised, “it is absurd that European companies buy European planes in dollars instead of euros”.

What’s more, emerging Asian economies are looking for ways to reduce the boom-and-bust cycle associated with the dollar, and they may get that opportunity as trade in Asia becomes less dependent on the US.

These countries may find it to their advantage to sign swap agreements with the Chinese central bank and conduct trade in the renminbi, which increasingly reflects their trade patterns.

Changes in Chinese demographics imply a need to internationalise the renminbi before too long. China’s working-age population peaked in 2016 and will now decline. That matters because half the increase in Chinese household savings since the 1970s was driven by demographics.

Higher household dissaving will put pressure on the current account. Of course, China would prefer to borrow in its own currency than incur foreign currency-denominated debt in perpetuity — one reason why China continues to internationalise the renminbi.

Recent Chinese initiatives to reduce reliance on the dollar include the China-led Asian Infrastructure Investment Bank, the launch of petro-yuan oil futures on the Shanghai International Energy Exchange, as well as Belt and Road and the Made in China 2025 strategy. 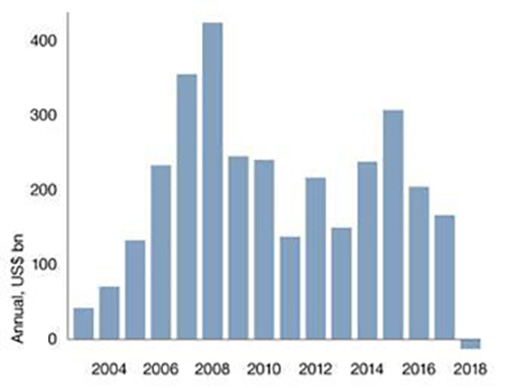 The shale revolution continues unabated in the US, and by 2025, America is set to overtake Saudi Arabia as the world’s biggest oil exporter. Effectively, the US is buying less international crude oil at precisely the same time the Chinese are ramping up purchases, increasing the opportunity for oil exporters to accept other currencies.

As the world’s largest importer of crude oil, China would prefer to settle its trade bill in renminbi. Petro-yuan futures, launched in 2018 in Shanghai, have already overtaken benchmarks in Singapore and Dubai by volume.

The new crude buyers on the block 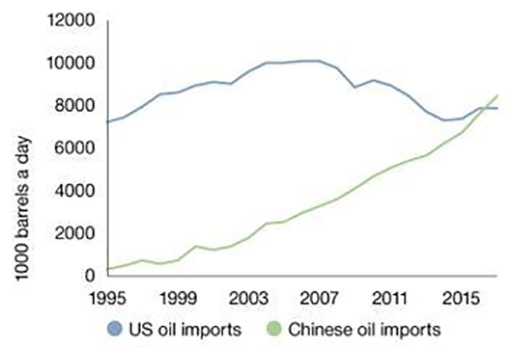 A dollar down cycle

After spending six of the past seven calendar years on the up, another dollar down cycle may begin in 2019. Concerns about US twin deficits are re-emerging. Renewed political polarisation in the US, on the right and now increasingly the left, imply budget deficits as far as the eye can see, driven by tax cuts and higher social spending.

Congressional Budget Office forecasts show US debt hitting 152% of output by 2048 from 78% today. The US twin deficits will eventually catch up with the expensive dollar, and we could see the currency fall materially in less than two years. Of course, US interest rates still favour the dollar. But there is also every chance that US rates will converge lower.

What will the next global currency shift look like?

The emergence of a genuinely multipolar world will have a profound impact on markets and portfolios. After seven years of a dollar up cycle and a de-rating in emerging market assets, investors should be aware that the nature of the opportunity unfolding could be structural rather than purely cyclical. Given the uncertainties of a currency transition, we have identified three scenarios:

It is worth noting that these three scenarios are not mutually exclusive. For instance, it is possible that full Chinese capital account liberalisation occurs during a period of a prolonged dollar decline. Ultimately, we think the most likely scenario is the second one, which we briefly discuss below.

In the second scenario, China never fully opens its capital account. The renminbi serves as a reserve currency within an Asian trading bloc while the Chinese maintain some capital controls. A renminbi bloc would not only project China’s strength, but would be built on strong and complementary trading relationships.

We’ve already seen signs of increasing regionalisation, as reflected in China’s Belt and Road initiative and the People’s Bank of China swap agreements with emerging market countries to facilitate trade. So, what are the investment implications?

None of this is to imply that the US dollar will not remain a key international currency, if not the most important one, for some time to come. Never the less, the coming market cycle is likely to be different, for all the reasons discussed above.

The rise of a challenger such as China that is less willing to subscribe to a US-led order (as Japan and Germany did), is a fundamentally different development. The emergence of a genuinely multipolar world will have a profound impact on markets and will affect nearly every asset class.

Investors should be aware that the nature of the change unfolding could be structural rather than purely cyclical. DM

Philip Saunders is co-head of Multi-Asset Growth and Sahil Mahtani is a strategist at Investec Asset Management.