Tiger Brands continues to count costs of the listeriosis outbreak 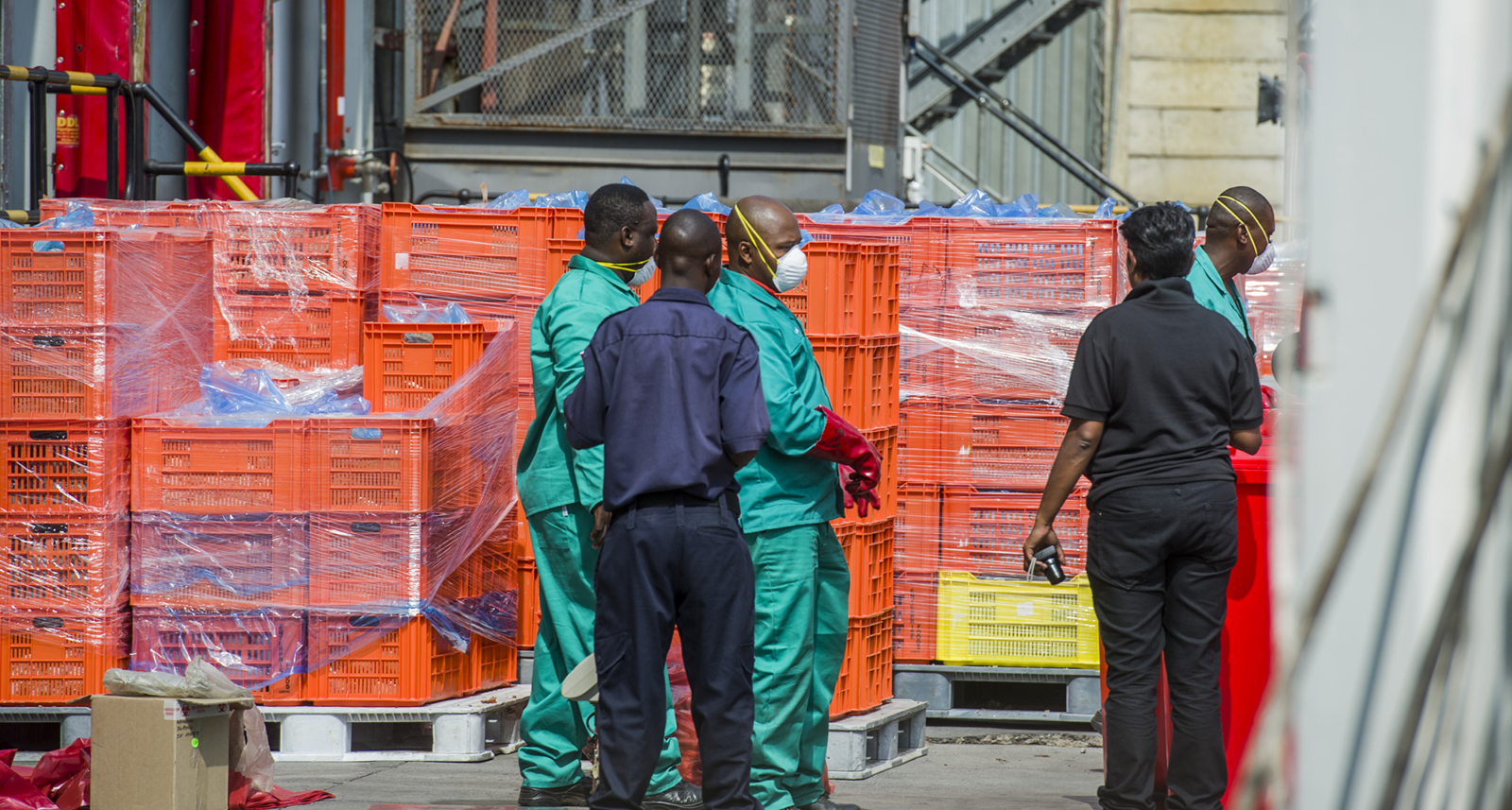 SA’s largest food producer continues to face financial losses after the listeriosis outbreak that began in 2017. Tiger Brands was named as the culprit. The months from May 2019 will be tough for the company as it faces a class action lawsuit from victims of the outbreak and tackles a lack of profitability in its ready-to-eat processed meat business.

As branded foods company Tiger Brands waits to see if it will have to cough up to victims of the deadly listeriosis outbreak, other woes continue to mount.

The sales and profitability of SA’s largest food producer continue to be haunted by the listeriosis outbreak described by health organisations as the largest globally, having claimed 218 lives since January 2017.

Tiger was named as the culprit for the outbreak as traces of the listeria bacteria were discovered in its ready-to-eat processed meat products and production facilities.

On most measures of income and profitability, Tiger Brands faced declines during the six months ended March 2019. Revenue from continuing operations fell 2% to R15.4-billion, gross margins fell by 2% to 31.3% and headline earnings per share (a main measure of profit because it excludes certain once-off items that might boost profits) was down 12% to 762 cents.

Considering the bruising declines, it may have seemed remiss for management — CEO Lawrence MacDougall and CFO Noel Doyle — to avoid reference to the listeriosis outbreak at the presentation of the interim results. Instead, they bundled it under a set of “external circumstances” that affected the results.

The impact of the recall of ready-to-eat processed meat products, including Vienna sausages, French polony and chicken polony from retail shelves can be seen in the performance of its value-added meats business.

Doyle said the performance of this business, which had to shut factories after the listeriosis outbreak, was “disappointing” as revenue fell 79% to R213-million and an operating loss of R296-million was recorded.

Separate investigations conducted by government and Tiger Brands found that listeriosis, a bacterial infection that is commonly transmitted by the ingestion of contaminated food products, had originated from a Tiger Brands factory in Polokwane, Limpopo. The factory, which was subsequently closed on 5 March 2018, produced Enterprise branded ready-to-eat processed meat products.

Restarting the factory after nine months, which was later than expected, eroded profits as Tiger Brands incurred revenue losses of about R50-million a month. These were large losses for the value-added meats business, which (along with groceries and snacks and treats) has generated the largest revenue for Tiger Brands’ consumer foods division since 2010, according to Business Maverick research.

“In restarting the plant slightly later than we anticipated, we ended up losing our key customers over the Christmas trade. I think we underestimated the complexity of restarting a plant that hasn’t operated for nine months,” said Doyle.

The value-added meats business will not reach break-even by the end of the year to end-September 2019, he added.

This prompted one analyst to say that Tiger Brands is still being punished by consumers for the “disastrous way” in which it handled the listeriosis outbreak. While the nation panicked about the outbreak during early days, Tiger Brands denied that it was responsible and continued to market contaminated products.

The company has vowed to fight a class action lawsuit over its role in the outbreak. Human rights attorney Richard Spoor of Richard Spoor Inc. Attorneys has brought the first stage of the class action on the following grounds: Contravention by Tiger Brands of the Consumer Protection Act, negligence by the company and its failure to uphold the Constitution —specifically the right to life, bodily and psychological integrity. In the class action summons, Spoor cites 14 people who were directly or indirectly affected by listeriosis and have joined the class action.

Spoor is no stranger to class action litigation. He brought the silicosis class action suit against seven gold mining companies‚ which resulted in a R5-billion settlement. If Tiger is found to be guilty, the amount for damages will be determined later, in the second stage of the class action.

For now, Tiger Brands is cautious about expanding its capacity in ready-to-eat processed meat products. It has elected not to participate in the deli segment (involving the supply of Vienna sausages, French polony and chicken polony) due to what it calls “regulatory risk”.

Ian Cruickshanks, a senior economist at the South African Institute of Race Relations, said regulatory risk can be interpreted as Tiger Brands not wanting a repeat of the damaging listeriosis outbreak.

“They don’t want to be seen as carrying any risk in that sector. They are aware of ongoing listeriosis risk and they’d rather withdraw from the deli market,” Cruickshanks said. DM

"Never give up! Even Moses was a basket case." ~ Church sign in Cape Town