Robo-apocalypse? Not in your lifetime

Robo-apocalypse? Not in your lifetime 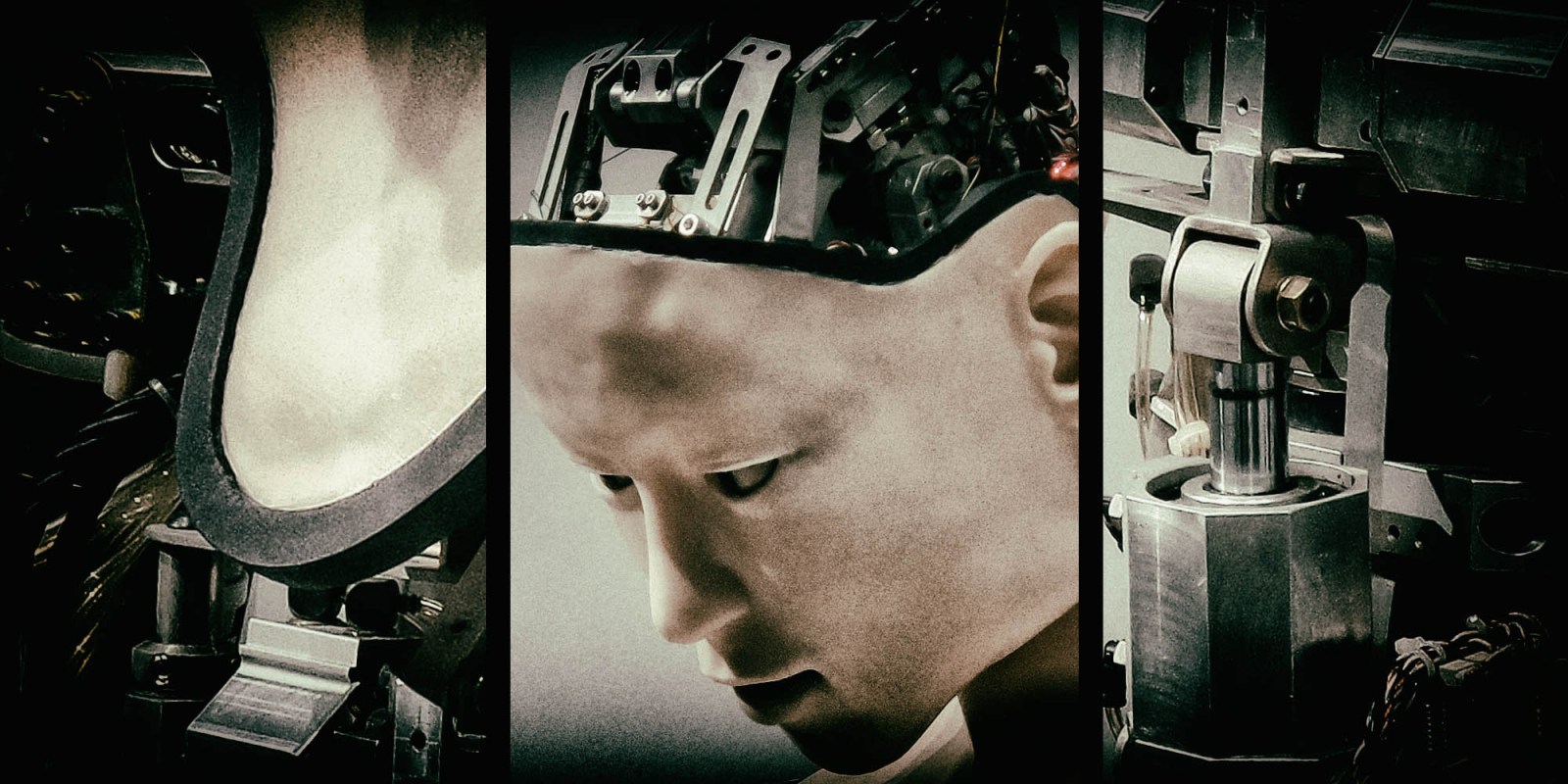 Will robots take our jobs? The rise of ‘thinking’ and ‘learning’ algorithms has created fears that technology will gradually replace humans at work. Yet we have been replacing human work with, first, animals, and then machines, for centuries. There is, it turns out, a difference between knowledge and information.

Will the imminent “rise of the robots” threaten all future human employment? The most thoughtful discussion of that question can be found in MIT economist David H. Autor’s 2015 paper, “Why Are There Still so Many Jobs?”, which considers the problem in the context of Polanyi’s Paradox.

Given that “we can know more than we can tell”, the 20th-century philosopher Michael Polanyi observed, we shouldn’t assume that technology can replicate the function of human knowledge itself. Just because a computer can know everything there is to know about a car doesn’t mean it can drive it.

This distinction between tacit knowledge and information bears directly on the question of what humans will be doing to produce economic value in the future. Historically, the tasks that humans have performed have fallen into 10 broad categories. The first, and most basic, is using one’s body to move physical objects, which is followed by using one’s eyes and fingers to create discrete material goods. The third category involves feeding materials into machine-driven production processes – that is, serving as a human robot – which is followed by actually guiding the operations of a machine (acting as a human microprocessor).

In the fifth and sixth categories, one is elevated from microprocessor to software, performing accounting-and-control tasks or facilitating communication and the exchange of information. In the seventh category, one actually writes the software, translating tasks into code (here, one encounters the old joke that every computer needs an additional “Do” command: “Do What I Mean”). In the eighth category, one provides a human connection, whereas in the ninth, one acts as cheerleader, manager, or arbiter for other humans. Finally, in the 10th category, one thinks critically about complex problems, and then devises novel inventions or solutions to them.

But we have since developed machines that are better than humans at performing tasks in categories three and four – where we behave like robots and microprocessors – which is why manufacturing as a share of total employment in advanced economies has been declining for two generations, even as the productivity of manufacturing has increased. This trend, combined with monetary policymakers’ excessive anti-inflationary zeal, is a major factor contributing to the recent rise of neofascism in the United States and other Western countries.

Worse, we have now reached the point where robots are also better than humans at performing the “software” tasks in categories five and six, particularly when it comes to managing the flow of information and, it must be said, misinformation. Nonetheless, over the next few generations, this process of technological development will work itself out, leaving humans with just four categories of things to do: thinking critically, overseeing other humans, providing a human connection, and translating human whims into a language the machines can understand.

The problem is that very few of us have the genius to produce genuine economic value with our own creativity. The wealthy can employ only so many personal assistants. And many cheerleaders, managers, and dispute-settlers are already unnecessary. That leaves category eight: as long as livelihoods are tied to remunerative employment, the prospect of preserving a middle-class society will depend on enormous demand for human connection.

Here, Polanyi’s Paradox gives us cause for hope. The task of providing “human connection” is not just inherently emotional and psychological; it also requires tacit knowledge of social and cultural circumstances that cannot be codified into concrete, routine commands for computers to follow. Moreover, each advance in technology creates new domains in which tacit knowledge matters, even when it comes to interacting with the new technologies themselves.

As Autor observes, though auto manufacturers “employ industrial robots to install windshields … aftermarket windshield-replacement companies employ technicians, not robots”. It turns out that “removing a broken windshield, preparing the windshield frame to accept a replacement, and fitting a replacement into that frame demand more real-time adaptability than any contemporary robot can cost-effectively approach”. In other words, automation depends on fully controlled conditions, and humans will never achieve full control of the entire environment.

Some might counter that artificial-intelligence applications could develop a capacity to absorb “tacit knowledge”. Yet even if machine-learning algorithms could communicate back to us why they have made certain decisions, they will only ever work in restricted environmental domains. The wide range of specific conditions that they need in order to function properly renders them brittle and fragile, particularly when compared to the robust adaptability of human beings.

At any rate, if the “rise of the robots” represents a threat, it won’t be salient within the next two generations. For now, we should worry less about technological unemployment, and more about the role of technology in spreading disinformation. Without a properly functioning public sphere, why bother debating economics in the first place? DM

J. Bradford DeLong, a former deputy assistant US Treasury secretary, is Professor of Economics at the University of California at Berkeley and a research associate at the National Bureau of Economic Research.