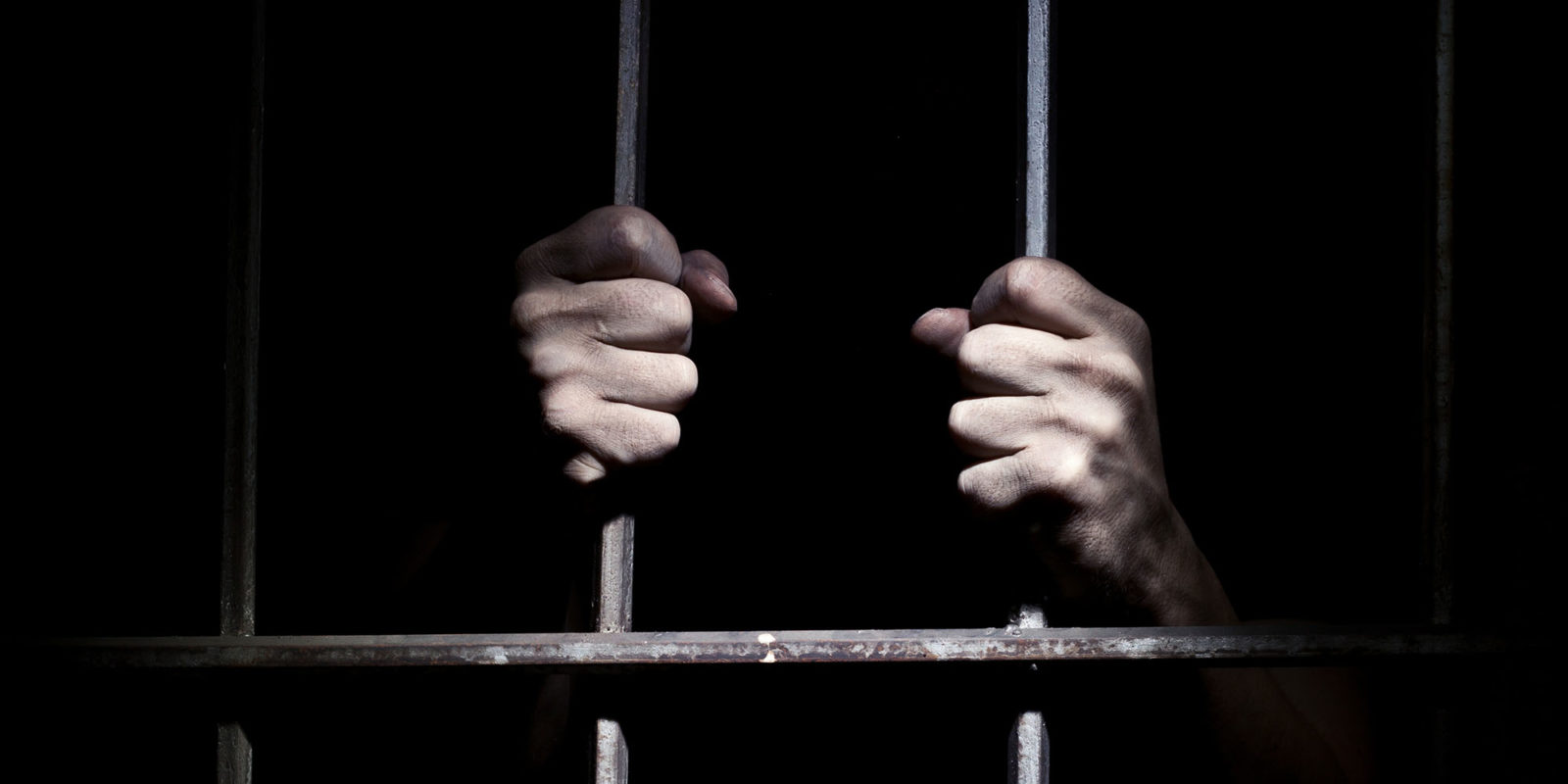 The security of all, inside and outside prison, depends not on lock-up, but on providing healthcare, beds, running water and protective and preventive equipment for all, says Inspecting Judge for the Judicial Inspectorate for Correctional Services Edwin Cameron. (Photo: Adobe Stock)

High rates of tuberculosis and HIV in prisons are not isolated inmates’ rights issues, but public health and human rights issues which concern every one of us. The story of Dudley Lee is the story of South Africa’s prisons.

Tuesday, 21 May, marks the day that Dudley Lee died, five years ago. Lee’s name is not known to most South Africans – but it should be. He spent over four years in Pollsmoor Remand prison (1999-2004), charged with various financial crimes, awaiting trial. During his period of incarceration, Lee was housed in overcrowded communal cells and a shared single cell. After three years in prison, he was diagnosed with tuberculosis (TB). In September 2004, Lee was acquitted of all charges.

A free man, now suffering from a highly contagious and potentially life-threatening disease, Lee decided to sue the state in an effort to hold it responsible. Lee’s argument was that he would not have been exposed to inmates who were actively infected with TB and further would have been treated and cured earlier if the prison authorities had acted lawfully and appropriately. That is, if they had taken adequate, or any, steps to protect him against the risk of TB infection; and once diagnosed, to provide him with adequate medical treatment and medication to cure and prevent the further spread of TB.

Lee’s case succeeded in the Cape High Court, but was later overturned by the Supreme Court of Appeal. Lee appealed to the Constitutional Court, where he won in December 2012, with the Court holding that “a civilised and humane society demands that when the state takes away the autonomy of an individual by imprisonment it must assume the obligation… inherent in the right… to ‘conditions of detention that are consistent with human dignity’.”

Lee’s story is remarkable – not in terms of him being one of thousands who contract TB while in prison, but rather by virtue of the fact that the Constitutional Court held that the government can, and should, be held accountable for transgressions of human health and dignity that occur within state prisons.

The likelihood of a detainee contracting TB – among other diseases – is created and exacerbated by the dire conditions under which they are detained. These include severe overcrowding, poor ventilation, poor sanitation and hygiene, inadequate nutrition, and substandard health care. Unfortunately, this seems to be par for the course for South Africa’s prisons, as shown by the reports of the Constitutional Court Prisons’ Visiting Programme and the Judicial Inspectorate for Correctional Services.

As Justice Edwin Cameron observed during a 2015 prison visit to Pollsmoor as part of the Constitutional Court prisons visiting programme: “The cells were filthy and cramped. In one of the cells, we noted 60 inmates with 24 beds… Some detainees displayed rashes, boils, wounds and sores to us. Fifty to 60 people are forced to use one toilet and one shower. [There was] no privacy (and) no hot water. Even in the middle of the day, the cells were dark, dingy and cold… The thickness of the air and lack of ventilation was palpable.”

Recognising the linkages between these kinds of conditions of detention and the heightened risk of inmates to physical violence, sexual violence, and the burden of diseases such as HIV and TB, Sonke Gender Justice instituted legal proceedings against the government in December 2015. Pollsmoor Remand Detention Facility (Pollsmoor RDF) reportedly has some of the worst levels of overcrowding and conditions of detention not only within the Pollsmoor complex, but in the country. Evidence shows that Pollsmoor RDF operated with levels of overcrowding between 190% and 300% of the DCS’s “approved accommodation” of 1,619 people for nearly 15 years.

The case was heard in December 2016, with the court finding that the government “has failed to provide the inmates of Pollsmoor RDF with exercise, nutrition, accommodation, ablution facilities and health care services of a standard that complies with the requirements of the Correctional Services Act 111 of 1998, and that such failure is inconsistent with the Constitution.”

The court ordered the government to “reduce the number of persons detained at the Pollsmoor RDF to 150% of the current approved accommodation number within six (6) months of the date of this order”. The court also ordered the government to develop a comprehensive plan to bring overcrowding and other dire conditions of detention in the facility to an end in the long term.

It has now been two-and-a-half years since this judgment. Has anything changed at Pollsmoor RDF? The simple answer is not much. In fact, Pollsmoor RDF is continuously in violation of the court-ordered maximum of 150% capacity. Since November 2016 to date, there have only been four months where capacity was at 150% or below (note that there has not been a single recorded month of Pollsmoor RDF being at 100% capacity or below). As of 4 March 2019, Pollsmoor RDF was 190% overcrowded.

What does this mean for inmates, for you, and for Lee’s legacy? These levels of overcrowding increase inmates’ risk for acquiring and transmitting TB and HIV, which drives these epidemics not only within prisons but also in the general population, considering that inmates migrate in and out of and between prisons. Therefore, this is not only an isolated inmates’ rights-based issue, but also a public health and human rights issue, which concerns every one of us.

As for Lee’s legacy, the dereliction of the government’s duty to ensure the wellbeing of those detained under its custody undermines the positive inroads made by Lee’s case. However, it remains an important precedent that can and should be used to hold the government to account.

Only then will inmates and former inmates, like Dudley Lee, be afforded the opportunity to rehabilitate in conditions of detention commensurate with their human dignity and reintegrate safely back into society upon release. DM

Ufrieda Ho for Spotlight • 15 hours ago