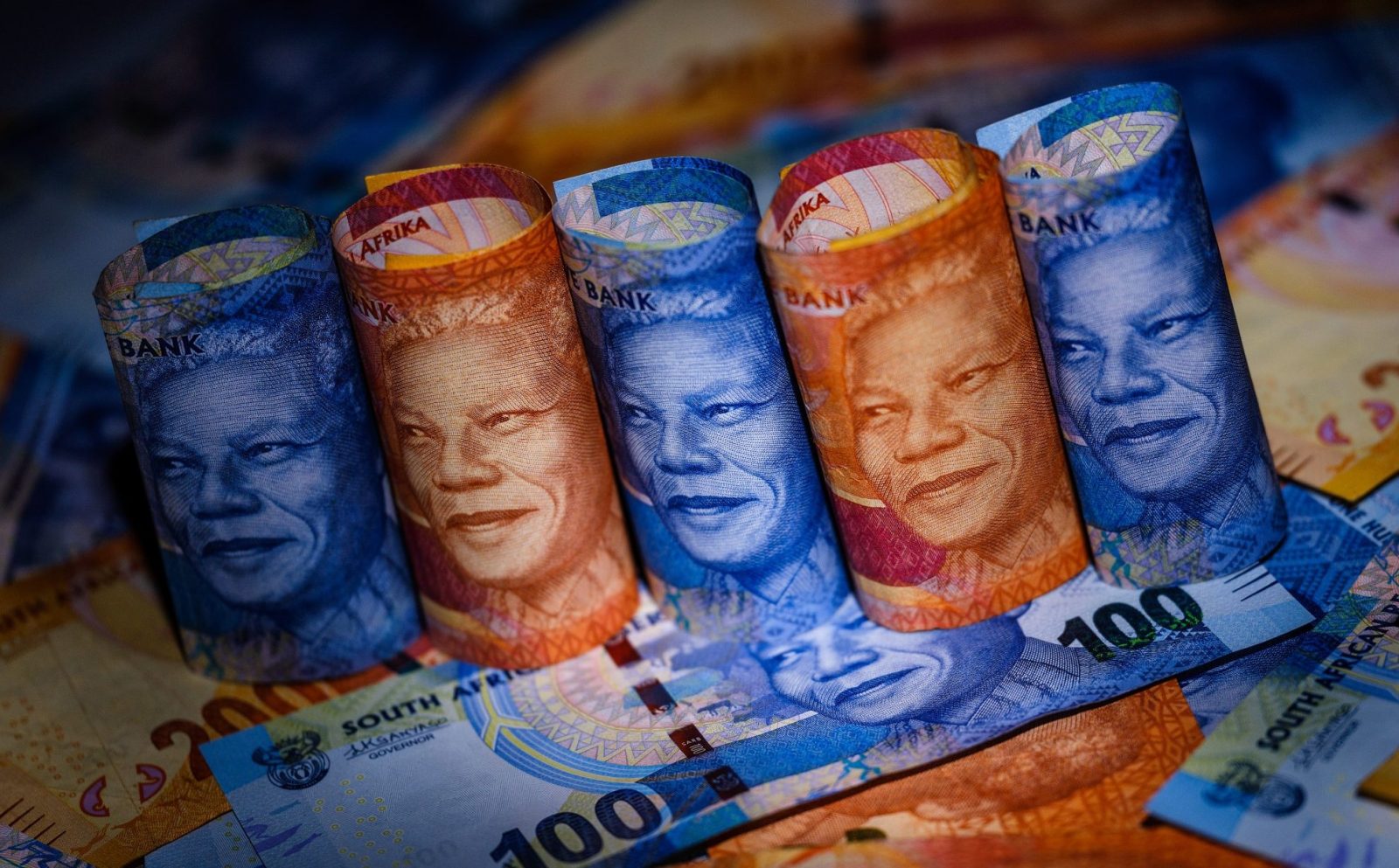 It sounds like a personality issue, but actually, it’s a new investment strategy. In fact, its integration of two existing investment strategies, turning the debate between passive and active on its head. The 'passive-aggressive' approach is about integrating 'factor' investing and a passive approach. Too complicated? Possibly, but the first of these ETF funds are about to become available to investors, so it's worth thinking about.

The methodologies of indexing keep on evolving. Since the launch of the first exchange-traded fund (ETF) in 2000, the Satrix TOP 40, investing in the performance of indices has taken off with a vengeance.

An ETF is an investment fund that replicates, duplicates or simply follows the movements of an underlying index, well, anything really; a class of stocks, a commodity price like gold, a segment of an industry or an entire economy. They are designed to mechanically follow in the footsteps of their target markets, with little or no discretionary input by physical fund managers.

Its an approach that has been embraced around the world and ETF markets are pumping. The global industry is projected to double to more than US$10 trillion over the next five years. That is according to BMO Global Asset Management, which released its annual ETF Outlook Report in January It examines the ETF sector across the globe and highlights the trends expected to drive it. The investment space hit a record high of US$4.7-trillion assets under management at the end of 2018.

Also, quite the rage is the strategy known as smart, style or strategic beta or just plain factor-based investment. Insights from the 2014-2018 FTSE Russell global smart beta survey reinforce the global trend that growth and adoption of smart beta indexes show every sign of continuing.

But what exactly is factor-based investing?

“Simply put it is a strategy of pooling stocks together that share common characteristics,” says Gareth Stobie, MD at Coreshares. 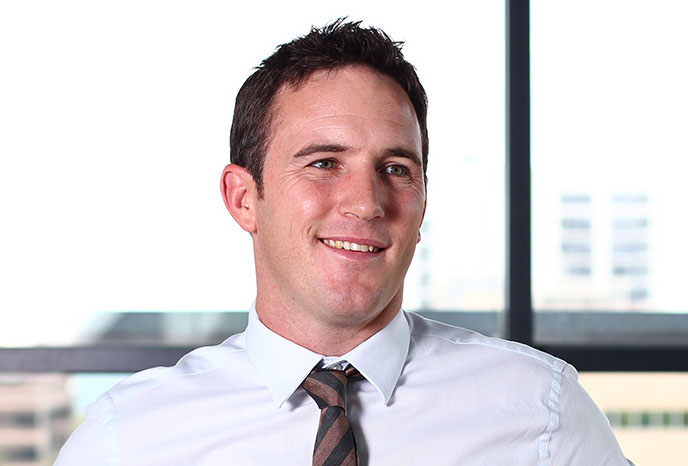 For example, the value factor is the grouping of stocks with a low valuation into a single portfolio. The valuation factor, in this case, will be represented by the stock’s price-to-book ratio. These factors can now be captured in an index form and an index fund or ETF can track the factors at lower cost.

Such similar groupings are exposed to a common type of risk, which is well-rewarded in the long term, and better so than a pure market index approach, Stobie says.

Although over 100-factor type strategies have been researched only a handful of factors have broad academic consensus these are: Value, momentum, size, low volatility and quality.

Stobie says the proposition is slightly more expensive than conventional passive funds, but the return profile through time should compensate for this. One, however, needs to be patient as the strategy can under-perform over the shorter term.

Some funds, which addresses most of the issues regarding single stock risk and diversification, however, have been launched such as the CTOP50 ETF linked to the S&P SA 50.

Local exchange traded fund (ETF) and index tracker specialist company – CoreShares is about to host the country’s first multi-factor indexing strategy for ETFs. It is in the process of re-mandating it’s Top 40 Equally Weighted ETF to start replicating the performance of the newly-established Smart Beta index, which the company says will be up and running by mid-July but subject to unit-holder approval.

On whether factor investing is applicable in smaller markets like SA, Zack Bezuidenhout, head of the South Africa and Sub-Saharan Africa division of S&P Dow Jones Indices, says that the methodology is not new to the country.

“Yes CoreShares ETF will be the first in the asset class, but Alexander Forbes and Ci Collective Investments have been running with the strategy for a year or two, also based on S&P DJI Indices, while Coreshares have also adopted in traditional unit trust form.”

Kingsley Williams, CIO at Satrix, says most of the criticism levelled at passive investments focuses on market cap weighted indices, which simply mimic the size of companies on the JSE.

These index funds have been accused of being heavily exposed to overvalued stocks and less so to undervalued stocks. Despite these criticisms, these indices have consistently managed to outperform most actively managed funds in South Africa.

Smart beta offers the more sophisticated investor the opportunity to invest in a different style or factor exposure than is characteristic of the broader market cap indices.

Satrix offers a range of single factor ETFs and unit trusts, and recently launched an ETF version of its very successful Momentum strategy which was previously only available in unit trust form.

An ETF like this allows investors to easily access and blend this well-rewarded factor to complement their portfolio of existing investment strategies. Satrix also recently launched its SmartCore™ Index Fund unit trust, which blends selected factors together to target a return in excess of Capped SWIX. DM