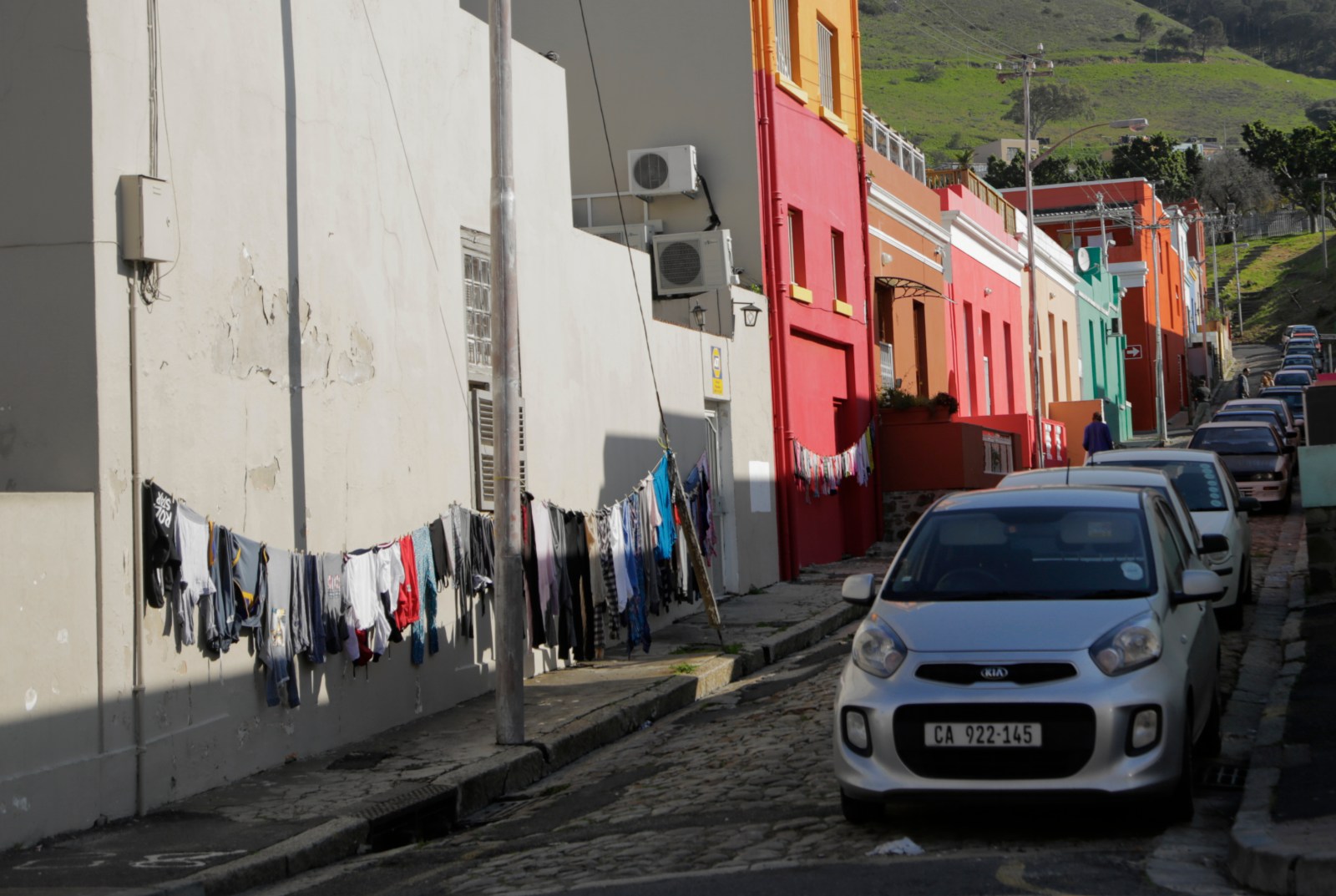 On the slopes of Signal Hill above Cape Town is an area which has seen the ANC score a big victory from the DA: Bo-Kaap, an area deeply-rooted in the fight against the gentrification of the city. In Bo-Kaap, the party went from 17.96% of the vote in 2014 to 41.6% in 2019.

Bo-Kaap, the inner city suburb in the Cape Town CBD, had been faced with issues of high increases in water and property rates, and the prospect of gentrification that could damage the heritage of the area. While different groups have been trying to stop the gentrification of the country’s oldest Muslim settlement, the ANC after the May 2019 election went from 17.96% to 41.60%.

Why did the massive increase in support happen?

The fight against gentrification in the area has been ongoing since 2013, when residents, led by the Bo-Kaap Ratepayers and Civic Organisation, called for the area to have heritage status due to the rising number of developments in the community.

According to residents and members of the organisation at a public hearing in February 2019, they alleged the documents affording Bo-Kaap heritage protection had been approved by the city council in 2016, but never signed off by then-mayor Patricia de Lille.

Protests erupted in Bo-Kaap in 2018, after a construction crane was moved into the area to start a development in the culturally-rich area, as reported by GroundUp in the article, Bo-Kaap protesters in stand-off with crane.

One week before the 2019 elections, Mthethwa announced 19 sites within Bo-Kaap would be officially gazetted as national heritage sites.

Additionally, the ANC had been campaigning heavily in the area, with Provincial Secretary Faiez Jacobs often in the area on the campaign trail.

Did these activities impact the voting patterns of Bo-Kaap?

Jacky Poking, secretary of the Bo-Kaap Ratepayers and Civic Organisation, told Daily Maverick it was a combination of factors that led to the DA losing control of the area, situated within a few minutes’ stroll from the Cape Town CBD.

Poking identified land for housing, economic tourism and high crime rates as factors that were not addressed while attention was on heritage protection.

Voters in Bo-Kaap were tired of “the total disrespect of the DA”, said Poking, pointing to issues of dissatisfaction including water and rates increases for residents of the community, many of whom are elderly and cannot afford high rates increases.

When the city held a meeting about employment, Bo-Kaap’s representatives were not there, despite the suburb being a hub for tourism and heritage within the CBD, said Poking.

“How do you disrespect an area within the CBD?” asked Poking.

Additionally, Poking added, “the people of Bo-Kaap are not stupid… people made informed decisions… they are tired of the disrespect” – including an instance where it took three years for a speed bump to be built outside a school.

Poking said of the heritage process: “The ANC knew what we wanted and worked with us.”

But could this have been a political battle between the ANC and the DA?

Poking said the organisation was “not okay to fight battles – but we want results. We know it’s a political ploy, but we wanted a [heritage] declaration.”

On the other side, ANC Western Cape Head of Elections Ebrahim Rasool told Daily Maverick the rise of the ANC in the area “was probably ANC at its most ideal” – where the party was on the ground, close to communities, the president hearing about the issue and was then “ensuring these things are done before the election”.

Rasool said the party referred to the DA as the “Developers Alliance” because of the perception that the party was in favour of developers.

DA Western Cape leader Bonginkosi Madikizela told Daily Maverick that “obviously we are busy with our overall assessment” following the decline in support from Bo-Kaap.

Madikizela said problems that persisted between the DA and residents of Bo-Kaap included the heritage process and the idea that the DA was pro-Israel in an area which is predominately Muslim and pro-Palestine.

The idea that the DA was anti-Palestine “was complete nonsense”, said Madikizela.

He told Daily Maverick that the party now “needs to engage constantly with the people in Bo-Kaap” to restore trust with the community. DM