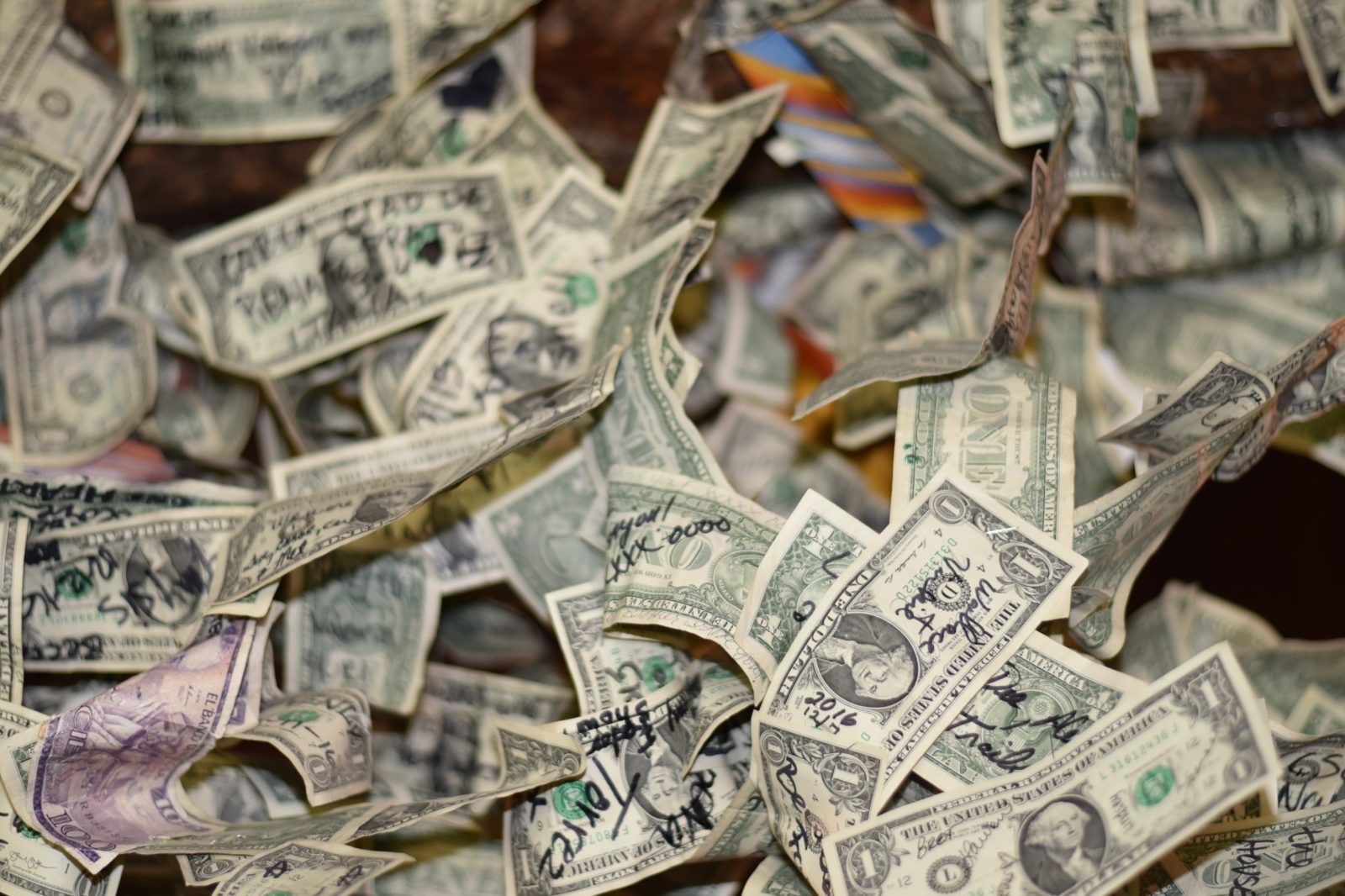 Without the help of European banks, the apartheid government would not have been able to buy arms and continue its campaign of violence and oppression. Between 1977 and 1994, countless people lost their lives while the banks essentially profited from their deaths. What can be done to hold the banks accountable for their role in supporting apartheid? For the past 12 months, Open Secrets and CALS have pursued justice in Europe, only to find that some of these banks have infiltrated the very mechanisms meant to investigate them.

In the late 1970s, the apartheid regime was doing everything in its power to maintain its rule by fear and by force — waging war everywhere from the streets of the townships to the borders of neighbouring states.

Images of 13-year-old Hector Pieterson’s lifeless body, and reports of Steve Biko being beaten and left to die naked in a police cell, were typical examples of the state-sponsored violence of the time. News of these incidents sparked a renewed outrage around the world and prompted the international community to intensify its response to apartheid.

In 1977, the United Nations Security Council introduced mandatory arms sanctions against South Africa. The point was obvious: Isolate the apartheid regime and cut off its supply of weapons. No weapons, no violence. No violence, no way to control the people, no regime. Unfortunately, like oppressive regimes the world over, the apartheid government was never quite so friendless and alone.

One of their most openly vocal supporters was a Belgian politician and businessman named André Vlerick. Vlerick was both a high-ranking executive at Kredietbank and one-time Belgian minister of finance. He was also the founder of several organisations based in Europe which produced pro-apartheid propaganda and received funding from the apartheid government for these efforts. Even more sinister than his open admiration of apartheid was the support his banks offered the regime behind closed doors.

Both Kredietbank and its sister bank in Luxembourg stand accused of knowingly assisting the apartheid government to buy arms and smuggle the equivalent of half a trillion rand out of the country illegally through one of the most complex money-laundering systems at the time.

In fact, evidence collected over years of extensive research by Apartheid Guns and Money author Hennie van Vuuren, suggests that these banks are responsible for up to 70% of the transactions used to buy weapons and further militarise the apartheid state during the two decades that the UN arms sanctions were in place.

To be clear, the banks were not only actively involved in supporting and sustaining a violent, racist regime, they were also more than willing to profit from it. During this time, Kredietbank grew from a relatively small bank to one of Europe’s largest. Today, operating under the name KBC Group, it is one of the top 250 public companies in the world measured by turnover.

It is a business that was built, at least in part, on supporting apartheid — on fees collected from facilitating illegal arms transactions that allowed the apartheid government to continue its campaign of systemic and structural violence and oppression.

It is a business that not only turned a blind eye to the assassinations of struggle heroes and the deaths of hundreds of thousands of innocent people during the Border War, but indirectly profited from them.

It is a business that continues to thrive off these profits while millions of South Africans still live with apartheid’s legacy of poverty and inequality.

Until 2018, the banks had never been called to account for the pivotal role they played during apartheid. Using the evidence collected for Apartheid Guns and Money, Open Secrets and its lawyers at Wits University’s Centre for Applied Legal Studies decided to change that.

The organisations lodged a complaint against KBC Group and Kredietbank Luxembourg with the Organisation for Economic Co-operation and Development (the OECD) on 24 April 2018. This club of the world’s richest nations has one of the only international mechanisms available to hold businesses accountable for human rights violations and ensure redress for corporate misconduct.

The complaint asks the OECD national contact points in Belgium and Luxembourg to investigate and hold the banks accountable for violating its guidelines and committing economic crimes. Depending on the outcome of the investigations, the contact points could then make a number of other recommendations, from insisting the banks issue an apology to suggesting European authorities charge the banks for their crimes.

Shockingly, given the gravity of the issue, the complaint has not even made it past the first hurdle. What should have been a three-month process to decide on whether to proceed with the investigations, has now become a 12-month process of delay and obfuscation.

The last of many undertakings received by the contact points was that a decision would be reached by 31 March 2019. This date has come and gone, with no answers, despite the fact that all they are being asked to do is evaluate whether the basic facts of the complaints merit further investigation.

It’s possible that the reason we have not yet received a seemingly clear-cut decision a year later lies in the decision-making structures of the OECD contact points themselves. Open Secrets and the Centre for Applied Legal Studies have exposed a serious conflict of interest within the Belgian contact point.

KBC Group has representatives in senior positions in the largest business federations involved in deciding whether to proceed with the investigation against it. This presents a clear and direct interest for them to dismiss the complaint.

The Belgian contact point has not recused the conflicted federations from the decision-making process, has not provided reasons for ignoring the recommendations, has not met their own deadline for a decision, and has not given clear reasons for the delay or their refusal to take action against the conflict of interest.

Far from living up to their stated values of transparency and accountability, the contact points in Belgium and Luxembourg, and indeed the OECD more broadly, have instead made us question the power and legitimacy of the mechanism itself.

If it takes more than 12 months before even reaching the first decision in a series of processes, if the contact points cannot follow their own guidelines on conflicts of interest, how can the OECD adequately fulfil its own mandate?

Indeed, how can anyone hold these companies committing human rights violations to account without effective and uncompromised accountability mechanisms?

The atrocities committed during apartheid would not have been possible without banks to facilitate the flow of cash. These banks and the other companies that generate their profit on the back of pain, suffering, and oppression cannot be allowed to keep those profits and the pretence of respectability.

In the long term we need a binding, impartial, international instrument to accomplish this — to get some sense of justice for the past and do everything possible to prevent the same thing from happening in the future.

Right now, we are calling on the OECD to ensure that justice is done and seen to be done. Further delays and tolerance of conflicts of interest only serve to fuel the flames of impunity. DM

Tabitha Paine is a Legal Researcher at Open Secrets. She completed her LLB at the University of Cape Town and is a Bertha Justice Fellow.

Lee-Anne Bruce currently works at the Centre for Applied Legal Studies (CALS) as a Communications Specialist. She joined CALS in 2012 after completing a Master of Arts in Language Studies at Lancaster University as a Commonwealth Scholar.