It’s complicated: New antiretrovirals in South Africa can cause weight gain – and that could be good, or bad 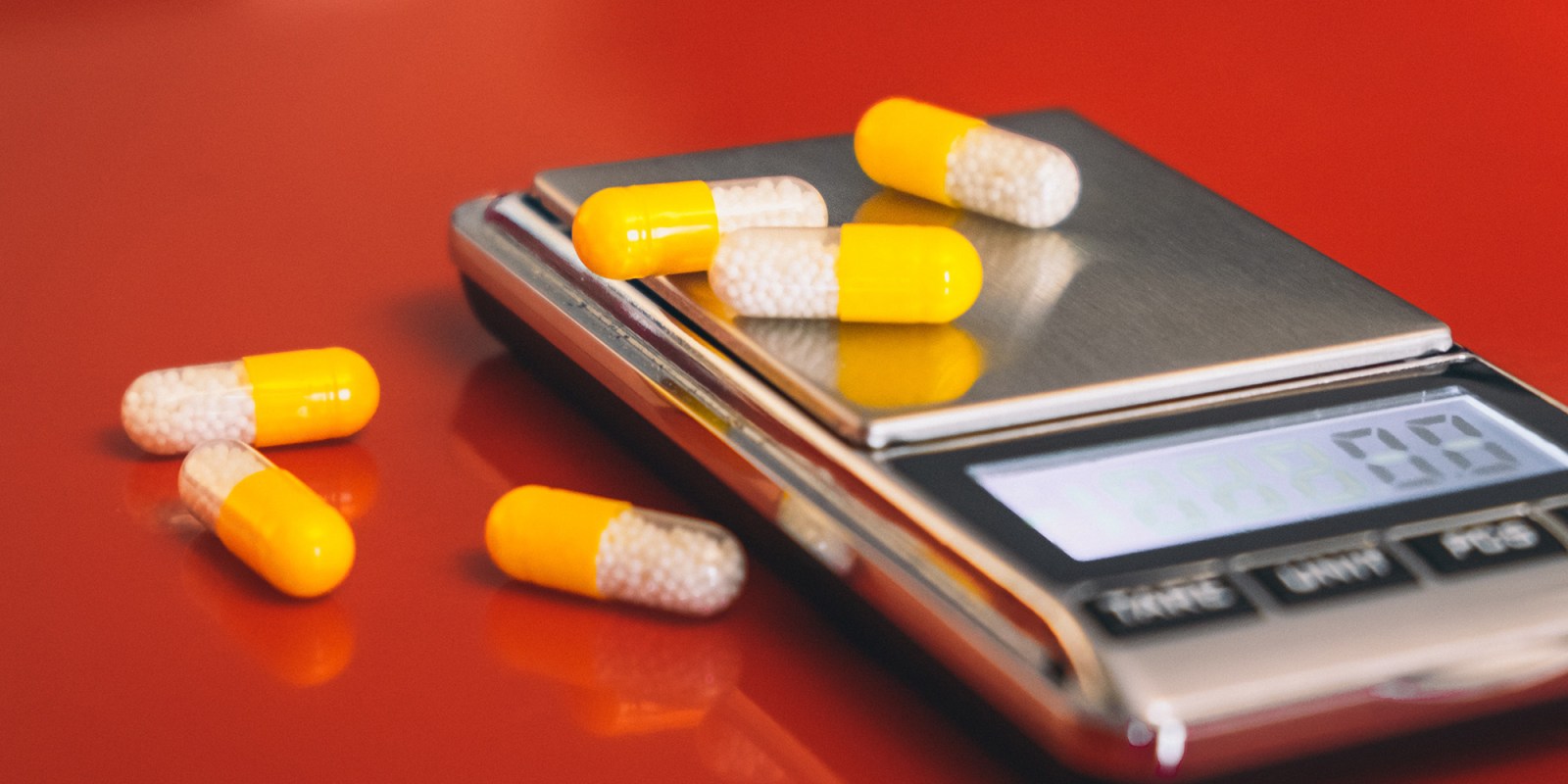 There’s a new(ish) antiretroviral available in the armoury of HIV treatment but there are side-effects, including weight gain. And that raises the old question, should I stay or should I go (on Efavirenz, that is, or go on to Dolutegravir)?

This article was first published on www.spotlightnsp.co.za

South Africa’s next big shift in our antiretroviral programme is to replace Efavirenz with a newish drug called Dolutegravir. The last big change was from Stavudine (d4T) to Tenofovir and the South African programme has been using a combination of Tenofovir, Emtricitabine and Efavirenz for patients starting antiretrovirals since 2010.

The currently-used combination works well in most patients, seems to be safe in pregnancy (most people on treatment are women), and we can use it with tuberculosis (TB) treatment, which can be a problem with other antiretrovirals. Tens of millions of people have been using it now for over a decade across the world. However, all drugs have their warts, and Efavirenz is no exception. The drug is easy to “break” – i.e. to develop resistance to it; even a slight let-up in taking treatment, often translating into one or two missed doses a week, may result in it not suppressing the virus to the zero-levels we need for it not to develop resistance.

In addition, some patients don’t get over the weird dreams, loss of concentration and other mental side effects that affect many people in the first few days of therapy. Finally, it affects blood cholesterol and sugar, although we don’t know if this effect will translate into long-term problems.

Dolutegravir seems to be a next-to-impossible to break antiretroviral drug (we still are not seeing resistance in first-line patients, after four years of use, mostly in the northern hemisphere but increasingly in the rest of the world), safer in terms of the mental side effects, and does not seem to affect blood parameters as much. The Department of Health is pleased at the prospect of a safer, more robust and, amazingly, cheaper drug, and it is planned for introduction later in 2019 following the award of the new tender in February.

However, as we gain experience with Dolutegravir, it is showing its own warts. Late in 2018, the first reports surfaced that people using it were gaining weight; at the big HIV science conference held in Seattle in March (CROI), an entire session was devoted to weight gain in patients using the class of drugs Dolutegravir belongs to, namely integrase inhibitors. The data on aggregate suggest that certain patients, particularly black women and older patients are more affected, with an average weight gain of 2-4kg more than other regimens after two years of treatment (including Efavirenz), and as high as 6kg after five years. It is important to recognise that these studies were not designed to study weight gain, so the strength of the research is not as high as we would like, but the consistency across studies is disturbing.

For South Africa in particular, any widely-used drug that results in excessive weight gain is worrying to public health experts, because we already have high rates of obesity, associated with changing diets. Obesity is also associated with troubling and serious illnesses such as hypertension, diabetes as well as raised risks of stroke, heart attacks, and even some cancers.

It is important to note that gaining weight is not necessarily a bad sign in HIV-positive people, especially as many have lost some weight before they start. As people go on to antiretrovirals, they often feel much better, with improved appetite. Also, most people gain weight, whatever their HIV status, as they get older. In many cultures, being larger is seen as a sign of health (patients may have a very different view of what is a “good weight’’ compared to their health care worker) and self-image is an important part of the quality of life.

Finally, the data from some studies suggests that black Africans may have fewer side effects from obesity and that if you treat the side-effects (elevated blood pressure, raised cholesterol and sugar), that you will probably not suffer catastrophic health effects. But obviously, we would prefer people not to get complications, so understanding what is happening is important in order to make sensible recommendations.

There is a lot we do not know, and we need research to produce information fast. We need to confirm that, indeed, black women are most vulnerable; as with many registration studies for new antiretrovirals, the initial studies on Dolutegravir were done predominantly in white men in North America and Europe. The number of black people and women studied was relatively low, although ongoing studies are addressing this data gap.

We also need to know the trajectory of the weight gain – does it go up fast and stop, or does the weight gain continue while you are on the drug? How much weight gain is considered problematic – in many studies the weight gain was around 3-4kg, which might be considered acceptable, but what about those gaining more than 10-15kg? Finally, we need to know whether the weight gain may be worse when Dolutegravir is combined with other drugs (including a slightly safer and cheaper version of Tenofovir, which we are hoping will come into use in a few years). Many of the studies in progress will release their results in 2019 and 2020, so we will hopefully have answers within the next 12-18 months.

Waiting, though, makes life complex for public programmes and for patients who may be considering starting or switching to Dolutegravir later this year. If you are happy on Efavirenz, with no issues, why would you switch? It may be better to wait and see what the new studies show regarding safety, especially if you are a woman who may want children as there is also a safety concern for babies conceived while their mother is on Dolutegravir; again, we hope to have data on this later in 2019).

If you are starting treatment, do you take a chance and see what happens in the next few months? For the Department of Health, this is a huge dilemma: we have close to five million people on Efavirenz currently, so they are discussing how much they encourage this switch, so we don’t run out of whatever antiretroviral we move to. Their guidelines are forthcoming in the next few weeks and probably will help both patients and healthcare workers with this decision.

Practically, if you move on to Dolutegravir (or stay on Efavirenz), it is probably wise to do what we all should be doing, regardless of HIV status: keep an occasional eye on your weight, be active, stay away from processed and fast foods, avoid sugar and other simple carbohydrates, dump the cigarettes and too much alcohol and watch the news later this year for better data. DM

Both Professor WD Francois Venter, FCP (SA) and Dr Simiso Sokhela, MBChB, have extensive experience treating HIV, and are involved in large studies which looks at the side effects of antiretrovirals, funded by USAID, Unitaid, the Bill and Melinda Gates Foundation and SA MRC, with drugs donated by ViiV and Gilead.