Corruption is tearing apart the fabric of ordinary lives 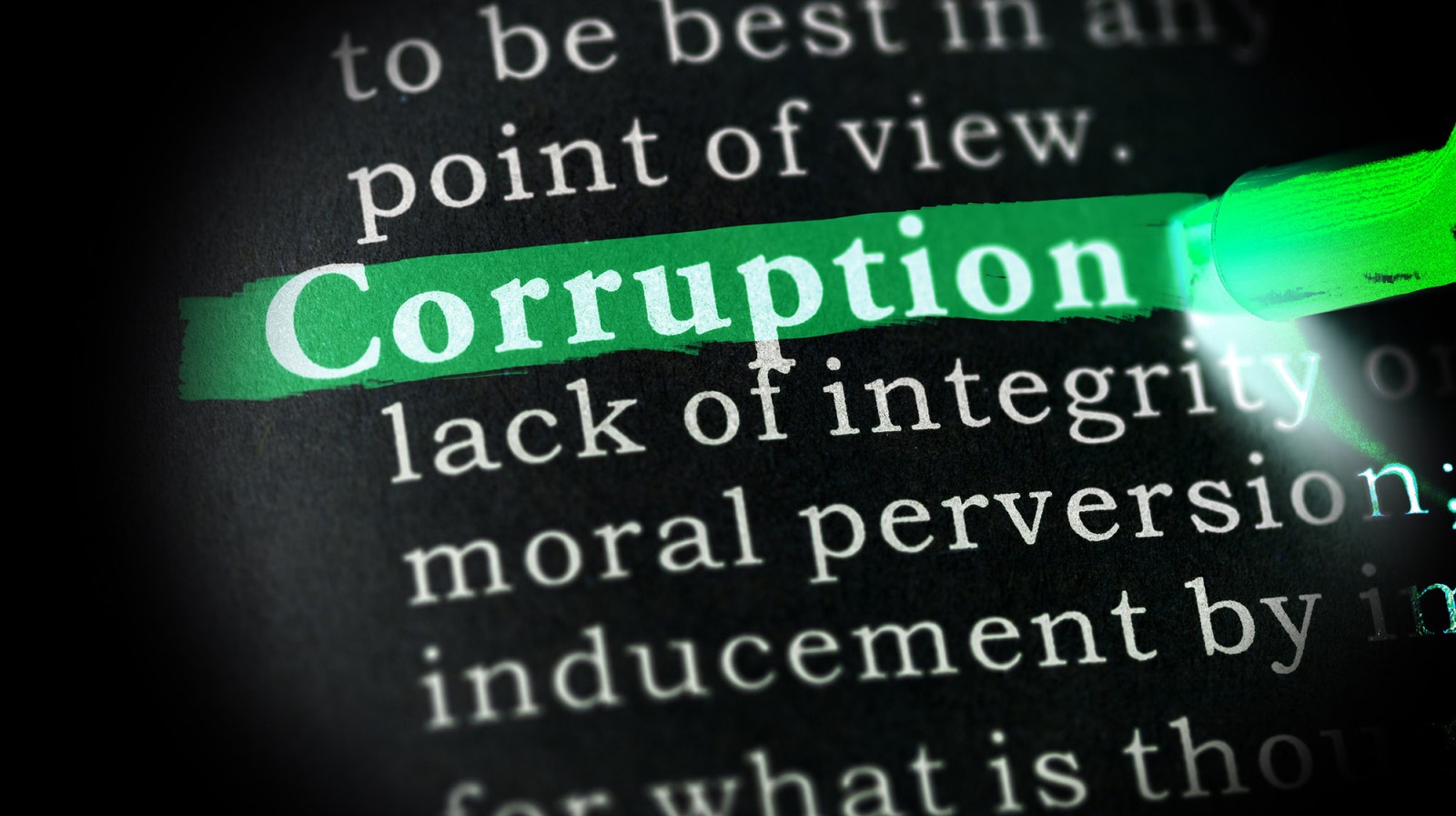 Beating corruption requires taking seriously the psychological legacies of apartheid and dismantling the socio-economic ones, says the writer.

From Ritchie in the Northern Cape to Manenberg in the Western Cape, from the platinum mines of North West to the health services of Gauteng, corruption is destroying the lives of ordinary working people.

We live in a society where corruption has become a culture, a normalised act, a sickness of our being.

Presidents, politicians, businessmen, false prophets and the like have tried to rope our nation into a state of submission, one that will tolerate the decay of democratic principles and at the same time give the finger to our Constitution.

We have heard of the many bribes that were paid, the kickbacks that were received, and the billions that have been laundered to offshore accounts. But corruption does not only affect economic or material issues – those working in the anti-corruption space understand that corruption’s real cost has been on the lives of ordinary people, the communities that it has broken, and the serious threat that it poses towards meeting our constitutional obligations towards human dignity, the achievement of equality, and the advancement of human rights.

The differentiation between “petty” and “grand” corruption has led us to believe that grand corruption, such as State Capture, affects the country more because of its economic implications and the erosion of public trust in our leadership and state institutions.

While this is undoubtedly true, petty corruption poses a similar threat to our nation’s well-being. Although petty corruption involves smaller amounts of money and is usually engaged in to either avoid consequence, make quick money or fast-track a public service, it often occurs in important areas of service delivery that have been established to advance human rights and dignities such as the education system, healthcare infrastructure, social development and justice sectors. This has resulted in a growing sense of injustice and inequality in many communities across South Africa.

Since our establishment in January 2012, Corruption Watch’s teams have come face to face with the devastating threat of corruption, and have watched it destroy the livelihoods and potential of ordinary people, communities and society at large.

Over the years, we have travelled to many different communities across the country to conduct fieldwork. Our trips gave us first-hand experience of how corruption impinges on human dignity and prevents various groups of people from accessing their basic human rights.

In the rural villages of Limpopo, children are being holed up in schools that are not conducive to growth, forced to learn in uninspiring environments that have already set them up for failure due to a lack of school infrastructure, little or no sanitation, and not enough learning materials. There is no running water, and school feeding schemes are repeatedly abused by those in positions of power. Pupils are learning on empty stomachs and the majority are likely to fall back into cycles of poverty and inequality that have choked the generations before them into oppression.

Meanwhile, in the dusty township of Ritchie in the Northern Cape, schools are a breeding ground for violence and drug dealing. Young boys have been indoctrinated into a lifestyle of gangsterism because it seems to be the only solution to surviving the desolate surroundings. The idea that education has the power to break systems of inequality, unfortunately, does not hold true in Ritchie and many similar communities across the country.

In Gauteng, we were exposed to an ailing health system that cannot serve large parts of the population with dignity and provide adequate treatment. Patients sleep on floors, medicines are stolen and sold to sponsor drug epidemics in communities, doctors moonlight during public working hours, foreign nationals are denied access to health facilities and people have to bribe just to get treatment.

At the same time, those responsible, such as former Gauteng MECs for Health Brian Hlongwa and Qedani Mahlangu, have yet to be held accountable and criminally sanctioned for their roles in crippling the health system. Since our democratic dispensation, access to adequate healthcare and treatment has been a hotspot for civil society mobilisation – but it was difficult to predict that in 2019, corruption would be considered a public health risk that prevents millions from accessing healthcare in South Africa.

Over in the Western Cape, we were exposed to the shocking lived reality for communities in the Cape Flats. Manenberg, a community that once inspired Abdullah Ibrahim (Dollar Brand) to honour its activism in the famous struggle anthem of the same name, is an oozing infected wound that has been left untreated for far too long. Entire generations of people have been subject to violent criminality, addiction, classism, unemployment and continued oppression. And corruption? Well, it has been woven into the fabric of this community, strengthening the grip of injustice and whipping anyone who attempts to fight it back into surrender.

In these dreary streets, corruption is not discreet. It screams in your face and does not masquerade as a silent or victimless crime. It walks around in official blue uniforms, it stares at you as you look down the barrel of a contraband firearm, and it proudly puts a price tag on our law.

During our visit to Manenberg, it became increasingly apparent that in a room of close to 100 people, almost everyone had some form of experience with abuse of police power. We were told about how the police serve as the private security detail for gangsters and how they are in cahoots with local drug syndicates. An elderly woman bravely recounted her experience of being gang-raped by police officers while she was walking home, because she “looked like she had just had sex”. Another spoke of her repeated rape by police officers in the holding cells of the local police station. A young mother told us about her twin daughters who were sexually abused by a family member but were denied help by the police because the mother was an addict and deemed unfit.

In one of our recent visits to a mine-affected community in North West that cannot develop, because hundreds of millions of rand of its mining royalties have been lost to corruption, an elderly community member endeavoured to paint a picture of the impact of corruption on his life and on the lives of those around him. Describing what it feels like to live above vast reserves of mineral riches and yet to suffer from abject poverty with a lack of access to basic services, he said: “It is like standing in the middle of a river and dying of thirst.”

These are the stories, the everyday experiences, and the lived realities of many people in South Africa, who are dying of thirst. Our Constitution, through its robust and progressive Bill of Rights, promises fountains of living water to a people devastated by a painful history – but corruption is destroying the dream and has created generational webs of inequality, poverty and injustice. When we talk about the effects of corruption, let’s not forget about the people whose dreams it has broken and how it has become a loud and systemic part of our national identity.

Our engagements with these communities were difficult and on most days we were left feeling defeated. However, we also encountered small groups of people who are actively working towards rooting out corruption from their communities. These brave activists are hardly ever recognised for their determination and commitment to values of human dignity, equality and freedom. After listening to the traumatic experiences in Manenberg, a brave woman stood up and said: “But people, there’s hope!”

And there is hope, so we cannot lament. While we hold onto the Constitution, the Bill of Rights, and the few pillars of democracy that were not eroded completely by State Capture, we have 25 years of liberation to reflect on, centuries of oppression to contemplate, and the recognition that collective people’s power is the only solution to fight the scourge of corruption in South Africa. DM